With a net worth that is reportedly in excess of $20 billion, Elon Musk can afford to make some high profile purchases without batting an eyelid. And that’s exactly what the Tesla and SpaceX CEO did recently, splashing out $24.25 million on a Bel Air mansion that is supposedly his fifth real estate buy in the prestigious neighborhood. The homes are all close to each other giving the appearance that Musk wants to eventually own the entire zip code (maybe not such a farfetched thought when you consider who exactly we’re dealing with here), but his actual residence is a $17 million house that he bought in 2012 and today we’re getting a closer look at it.

The $17 million McMansion has seven bedrooms, seven full baths and even four half baths. 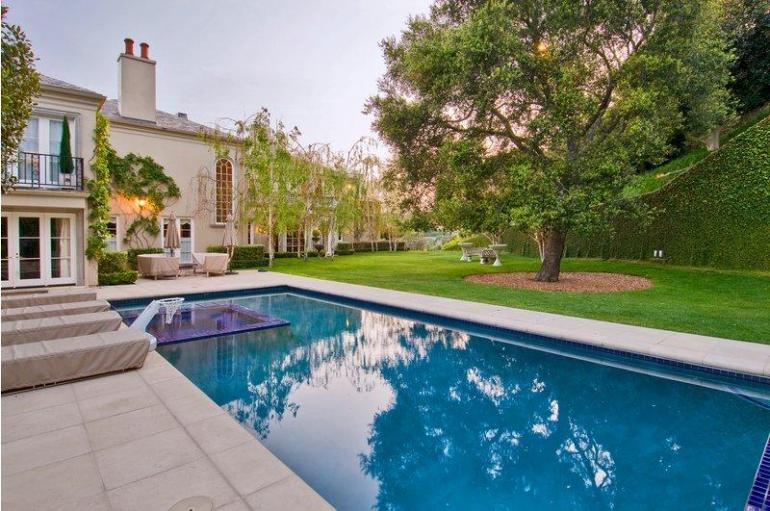 The home’s extensive grounds include a pool. 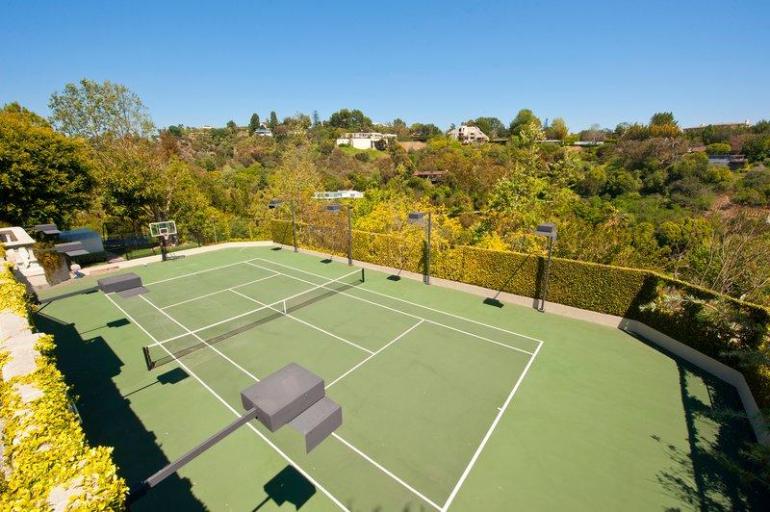 It wouldn’t be a billionaire’s playground without a tennis court on site. 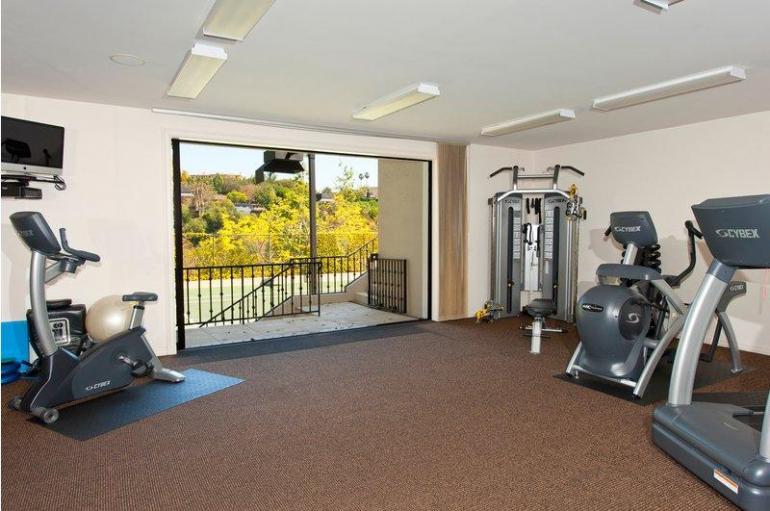 Other plush extras include a home theatre and gym. 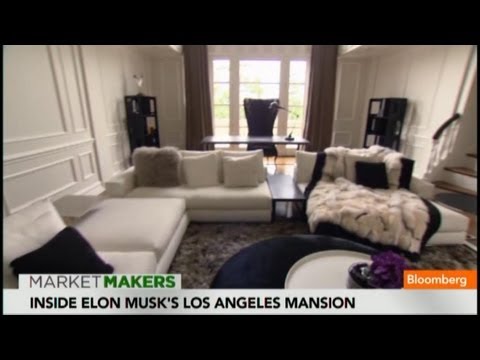 Musk gave Bloomberg a closer look at his mansion in a video tour which you can watch here.