Janet has managed to bowl over the producers; not with her hot looks or her melodious voice but with her outlandish demands! Janet Jackson amazed producers at a UK radio station by insisting that her chilled spring water came from Fiji. The singer had fridges at London station Capital stocked with her favored brand of water an hour before she was due to arrive for an interview with host Johnny Vaughan. Before going on air, she insisted her staff check the water with a thermometer to ensure it was precisely the right temperature. 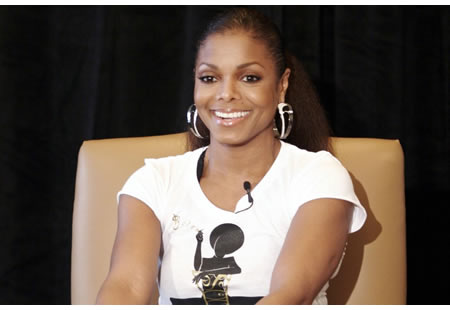 A source said, “It was simply unbelievable the lengths she went to for a cold glass of water. How anybody can tell the difference between a standard bottle of mineral water and some from a Fijian spring beggars belief. It was hilarious watching her staff make such a fuss.” Jackson, 40, is not the only star known for outlandish demands. Madonna, 48, insisted on a new toilet seat at every single gig on her Confessions tour this year. Jackson’s new album, “20 Y.O.”, is due for release on September 25. 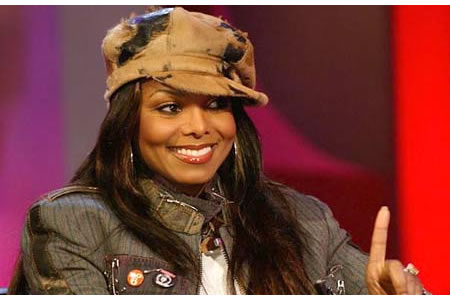