Wouldn’t it be nice to get an in-depth glimpse into the life and professional journey of fashion giant Karl Lagerfeld? Well, presenting you a chance to do just that is Disney+ with a novel series commissioned as a Star original by The Walt Disney Company Europe, the Middle East, and Africa. 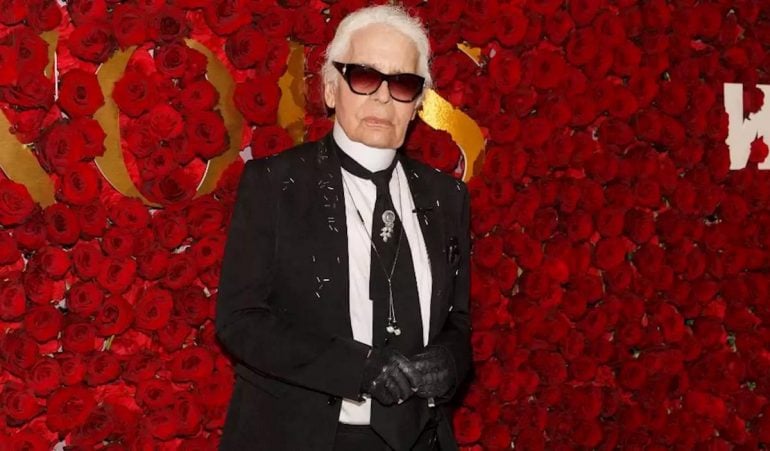 Christened ‘Kaiser Karl,’ the show will be shot in France and will depict how the German designer rose to the top of the French and global fashion scene. It will start in the 1970s when Lagerfeld was just beginning to break into the French fashion scene and eventually progress into the current.

Consisting of six parts, the series will be produced by Paris-based Gaumont (“Lupin”). It will essentially rely on the biography of the same name by Raphaëlle Bacqué and will have writers Isaure Pisani-Ferry and Jennifer Have to contribute to it further.

Jan Koeppen, president of The Walt Disney Company EMEA, unveiled the show at Series Mania Lille Dialogues as part of his keynote address. Commenting on it, Koeppen said, “We have an incredibly diverse and exciting European slate, and ‘Kaiser Karl’ is indicative of the kind of stories we want to be telling. We also felt Lagerfeld’s story hasn’t really been given its due until now and can’t wait to share it with our Disney Plus audience.”

Remarking further, Pauline Dauvin, VP of programming and original productions at The Walt Disney Company, France, said: “We were immediately seduced by the idea of an adaptation of Bacqué’s biography, which will mark the first collaboration between Disney and Gaumont on a French original show. The series shows a unique moment of transformation in the fashion industry in France in the 70s, embodied by an icon with multiple metamorphoses, Karl Lagerfeld.”

There is no word on the release date of the series yet.

Tags from the story
Disney, Karl-Lagerfeld