Kristen Stewart won a lot of harts when she essayed the role of Isabella (let’s say Bella as she likes that) in the Twilight saga. The 30-year-old actress is now gearing up to step into the shoes of someone who has also lived her life winning the hearts of people all around the world. That much these two ladies have in common; the lady inquisition is none other than the Princess of Wales’ – Diana. Kristen Stewart is set to play Princess Diana in Steven Knight-scripted film Spencer, a drama that shapes up to be a hot package for the virtual Cannes Market. This fairytale-gone-wrong movie will be directed by Pablo Larraín who will helm the drama that focuses on the event of the late royal during a critical weekend in the early 1990s when Diana decided her marriage to Prince Charles wasn’t working out. The story takes place over three days and is Princess Diana’s final Christmas holidays in the House of Windsor in their Sandringham estate in Norfolk, England. It will focus on Princess Diana’s marriage, her love for her children, and her relationships; luckily for fans, it won’t explore any aspects of her death and accident. In a common man’s world, it makes no sense for someone to opt-out of being queen but Princess Diana did, and this movie clears the air around that mystery. 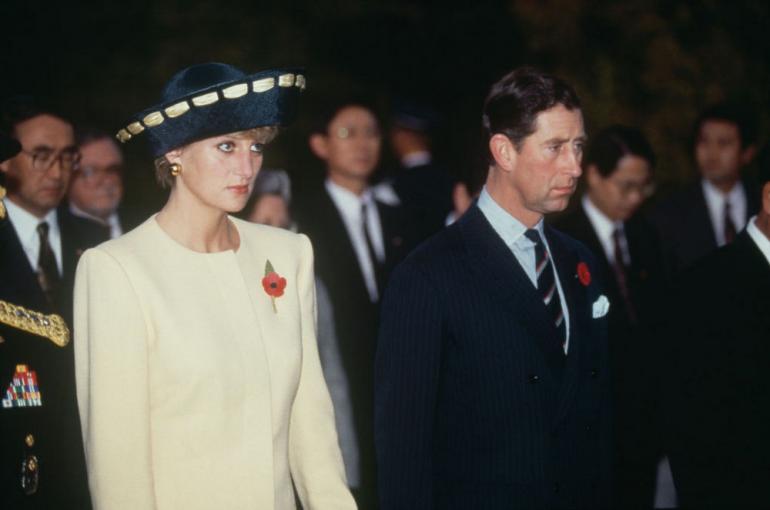 Against popular opinion, we think Stewart will bring life into the character as she has done with all her movies. Her most recent works included Charlie’s Angels reboot and she will next star in Clea DuVall’s Happiest Season, opposite Mackenzie Davis.FilmNation Entertainment is handling international rights and will introduce the film to buyers at the upcoming virtual Cannes market.

Tags from the story
Movie, Princess-Diana