Creating records of a string of achievements is no big deal for Meta billionaire Mark Zuckerberg and the likes. It is relatively rare for these records to be made in the downward direction. Mark Zuckerberg managed that stunt as his wealth nosedived by $70 billion this year. The stock market rout of 2022 has reduced the personal worth of many tech billionaires and landed Zuckerberg from No. 3 on the Forbes billionaires list last year to No. 22 today. The change from Facebook to Meta nearly a year ago also brought about a massive difference in stock value that plummeted by a whopping 60%, taking Zuckerberg’s worth down with it. From an astounding $140 billion net worth in Sept. 2021, Zuckerberg boasts a respectable yet much lower net worth of $52.8 billion today. 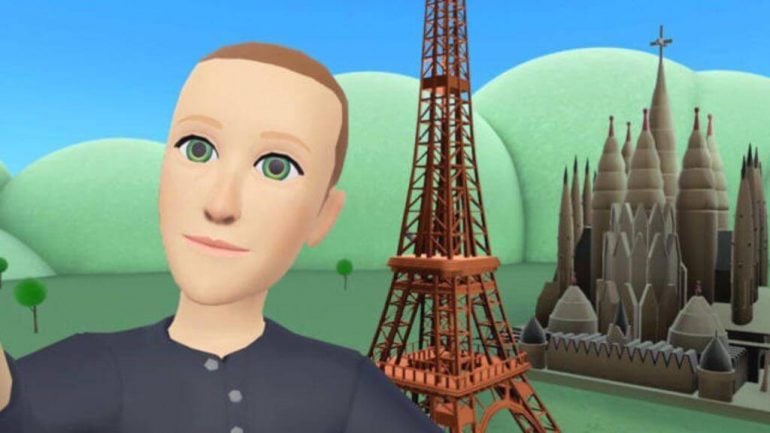 Fortune shared Zuckerberg’s inputs on The Joe Rogan Experience in August, where Zuckerberg said he thought the Metaverse would probably be “a lot healthier” for people. “My goal for these next set of platforms, they are going to be more immersive, and hopefully they’ll be more useful—but I don’t necessarily want people to spend more time with computers,” he told Rogan. 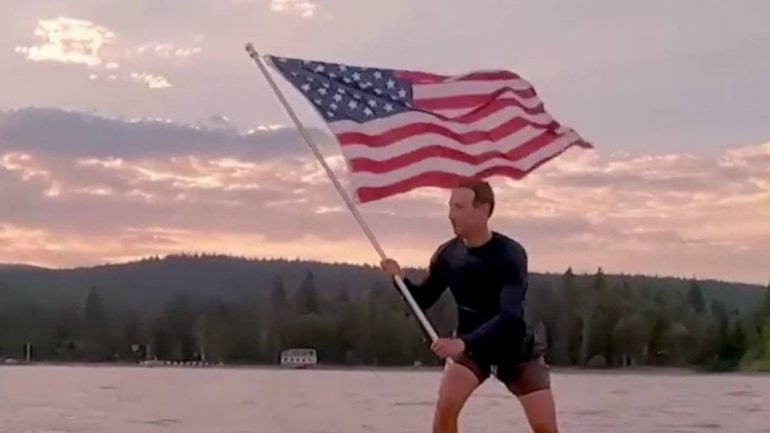 He added, “I just want the time that people spend with screens to be better.” It looks like Zuckerberg’s techno-optimism will cost him a lot more than just a few positions on the Forbes Rich List. In addition to a steady decline in revenue, the company has increased its spending by roughly $10 billion a year to build out the virtual-reality Metaverse.

Tags from the story
Billionaires, Mark_Zuckerberg