Bill and Melinda Gates are among the richest people in the world and when the world’s wealthiest couples divide up their fortune it is done slowly and eventually. In recent transfers, Bill Gates has given Melinda Gates $850 million worth of shares in Deere & Co. Only a few days ago, Bill transferred to shares of AutoNation and Canadian National Railway bringing the total to roughly $3 billion. The Deer transfer represents 2.25 million shares in the Illinois maker of farm equipment and other devices, representing about 7% of the Microsoft co-founder’s total investment in the company. After the transfer to Melinda Gates, the Bill Gates-Cascade stake in Deere dropped to 9.3%. Melinda filed on May 3, the same day she and Bill publicly announced their split, called the marriage ‘irretrievably broken.’ Bill Gates’ alleged womanizing ways and Melinda Gates’ objection with her husband’s past connection with late financier and convicted sex offender Jeffrey Epstein ended the 27 years old marriage. 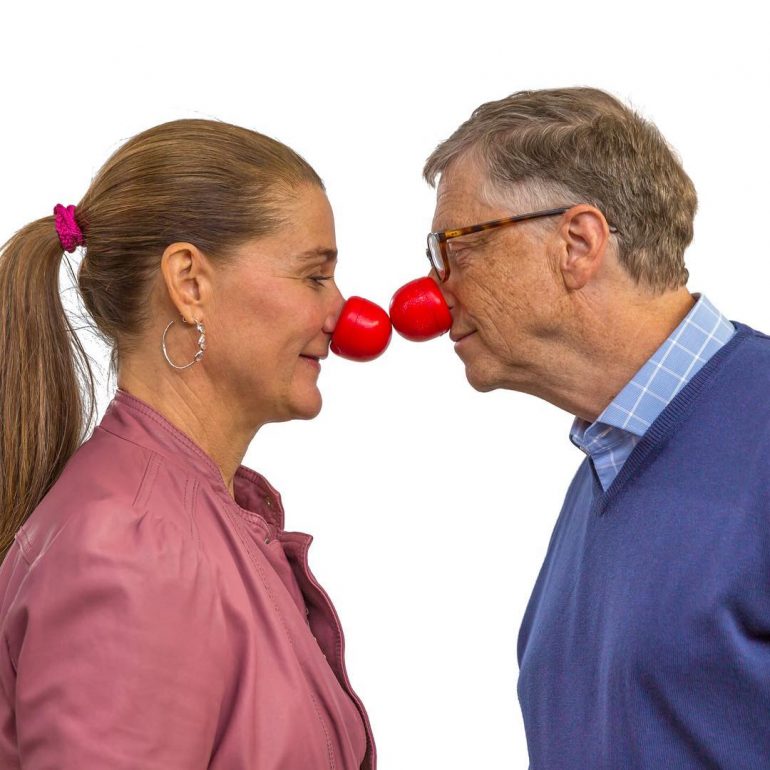 While we are on the subject of transfers, the split has forced mommy Melinda Gates to reconsider the paltry $10 million inheritance for each kid. The couple has a vast fortune of $130 billion and the kids will barely inherit 0.008% of the couple’s wealth.


Bill has already donated a majority of his stock in Microsoft and just holds 1.3% in the company he co-founded which is still worth $25 billion.