It would not be wrong to say, the tech elite of our world is running the show. The more they climb the success ladder, the more we believe that uneasy lies the head that wears the crown! Earlier this month, Anthony Di Iorio, the billionaire co-founder of Ethereum who moves around with his own personal team of bodyguards, quit the cryptocurrency world as he feels unsafe. It doesn’t come as a surprise that it’s imperative to spend millions to save the tech leaders that make billions; what’s surprising is the total sum of millions paid! Facebook spent more than $23.4 million on security costs for CEO Mark Zuckerberg in 2020, according to the company’s annual executive compensation report. Zuckerberg’s security expenses are alarmingly high compared to his counterparts in the valley. Based on data compiled by Protocol below is a round-up of the cost to protect high-profile tech execs:

Apple CEO Tim Cook — $470,000
Half a million in security costs for the head honcho of Apple is way too humble as per Silicon Valley standards. His personal security and travel expenses had surged in 2019 as Trump’s trade war with China threatened to gash Apple’s profit. 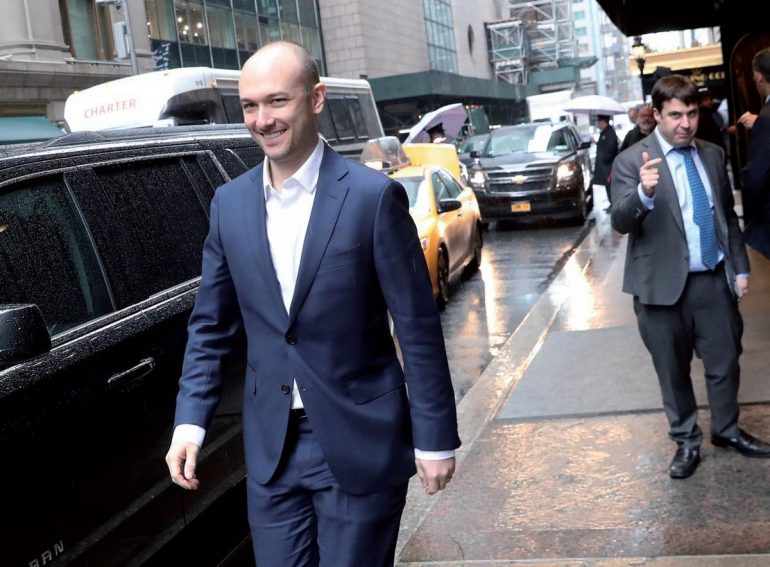 Lyft CEO Logan Green — $599,000
The estimated net worth of Logan Green is at least $59.2 million, and over the last five years, he sold LYFT stock worth over $56,994,413. Security costs cover his business-related events and other personal expenses.


Salesforce founder and CEO Marc Benioff — $1.31 million
This American internet entrepreneur enjoys a net worth of $8.8 billion. His company Salesforce spent $1.3 million on security arrangements for Mr. Benioff in addition to security arrangements provided while at work or on business travel.
Snap co-founder and CEO Evan Spiegel — $1.67 million
When you become a billionaire at the age of 25 and enjoy a net worth of nearly $2.1 billion, you can afford to part with a million for the sake of safety. The self-made billionaire usually takes private jets and wants full-time armed guards. 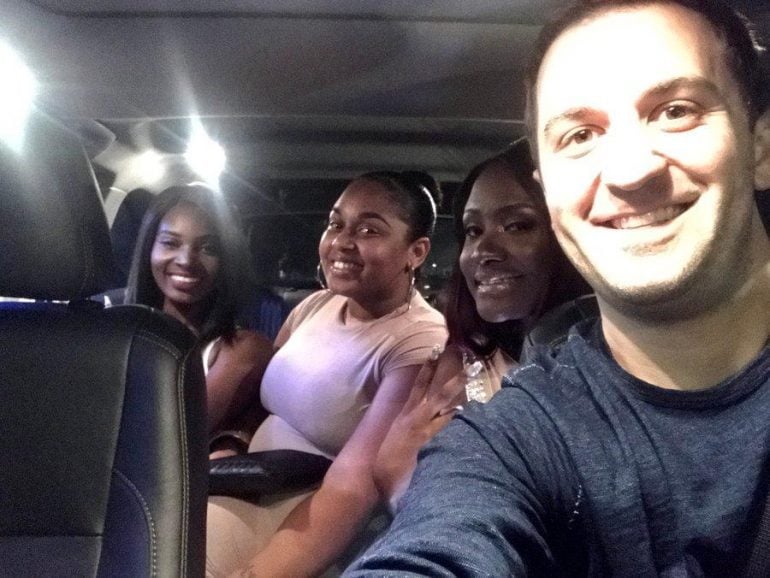 Lyft co-founder and president John Zimmer — $2.06 million
John Zimmer is the co-founder and president of Lyft, an on-demand transportation company responsible for over one million rides a day, and is available to 95% of the population of the United States. On December 5, 2017, Lyft announced a Series H financing round worth $1.5 billion led by Alphabet Inc. Safeguarding the president for an expense of $2.6 million is chump change. His net worth is $800 million. 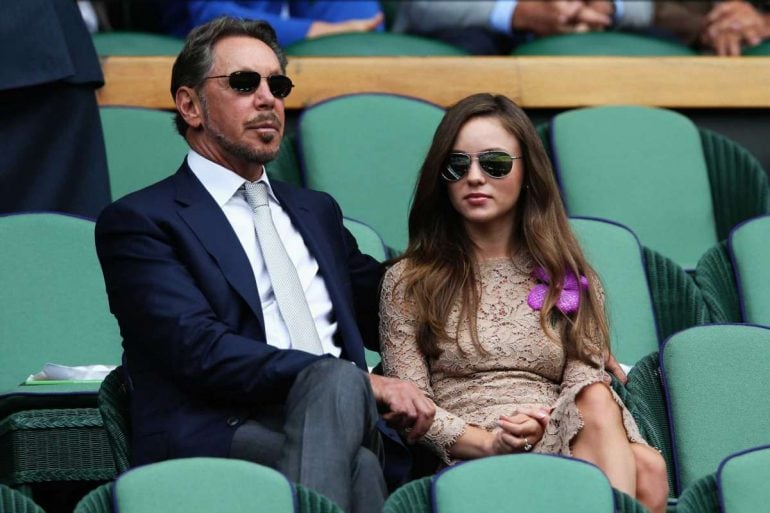 Oracle chairman Larry Ellison — $1.71 million
The 76-year-old billionaire is one of the most interesting men in tech. This yacht-racing co-founder is known for trash-talking his competitors. Considering that and his net worth of $84.3 billion, a $1.71 million security expense sounds reasonable. 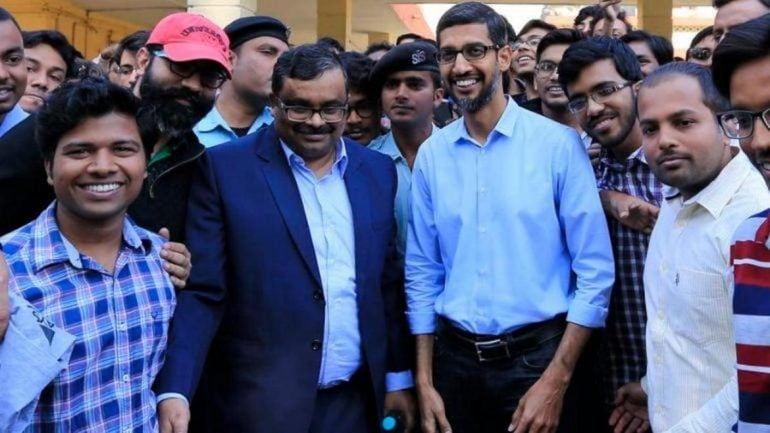 
Facebook’s Chief Operating Officer Sheryl Sandberg- $7.6 million
Sandberg required personal security, which cost $4.37 million in 2019, up from $2.9 million in 2018. And her use of private aircraft cost Facebook $1.3 million in 2019 versus $908,677 in 2018. She is currently one of the most prominent women in business and Facebook’s second-in-command. 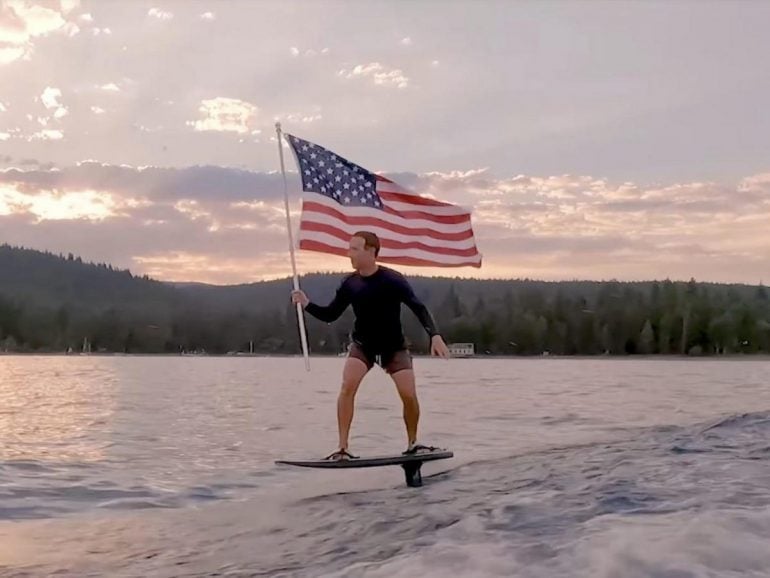 Facebook CEO Mark Zuckerberg- $23.4 million
No one comes close to spending $23 million a year on security like Zuckerberg. Last year was intense for Zuckerberg and Facebook, getting hit from all sides for everything from sowing doubt about vaccines to enabling an insurrection at the U.S. Capitol. It doesn’t leave one feeling safe or secure or even with much of choice.