The Eternal Atake rapper aka Symere Bysil Woods will forever be known as the man with a pink diamond on his head. When mama said, ‘take care of your possessions,’ it didn’t mean pierce it on your forehead, Mr. Rapper. Lil Uzi Vert got the diamond of dreams costing a whopping $24million pierced onto his forehead, perhaps because he didn’t want to lose it, and has been paying for the natural pink stone since 2017. As for why Lil Uzi would want such a prominent piercing, he replied to a fan on Twitter: ‘If I lose the ring, yeah U will make fun of me more than putting it in my forehead ha ha jokes on you ha ha ha ha ha ha ha ha… And yes I do have insurance.’ the diamond has cost the rapper a great deal; by his own admission it’s more than all his cars together, plus his home. He is clearly very fond of the pink possession, so he has bestowed on it the highest honor by piercing it on his forehead. He even posted a video featuring him showing off his latest accessory and a matching ring and large shades and captioned it, ‘Beauty is pain.’ He also justified the stone’s off-center positioning, saying, ‘When the swelling goes down, I’ll get a short bar so it won’t move. Y’all keep talking ’bout it’s off ’cause of the long bar in it so it can move, cause of the swelling.”

A post shared by Marni Life( NO STYLIST)1600 (@liluzivert)

The stunt has left a lot of fans stunned. While some shunned this inappropriate show of wealth at a time where millions are suffering at the hands of the pandemic, some simply joked about this clown-like gesture. One person tweeted, ‘That jeweler is laughing to the f***ing bank,’ and another opinionated, ‘Idgaf what people say.. this is not “being different” it’s extra and unnecessary.’ Lil Uzi Vert purchased the diamond from Elliot Eliantte, the jeweler known to create pricey pieces for Migos and Travis Scott, among others. 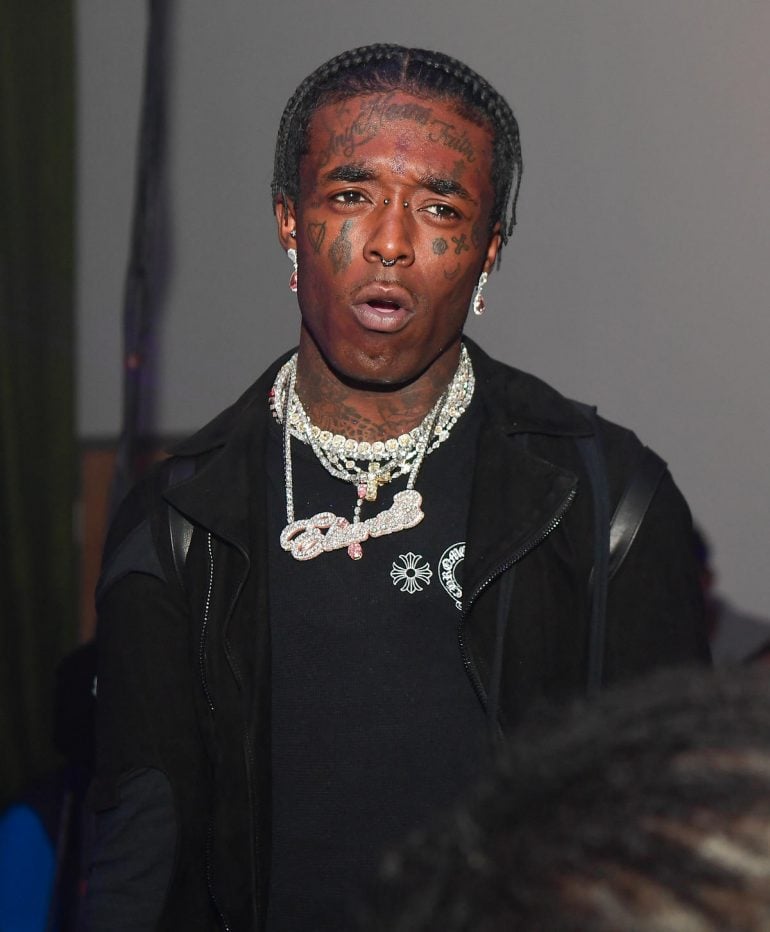 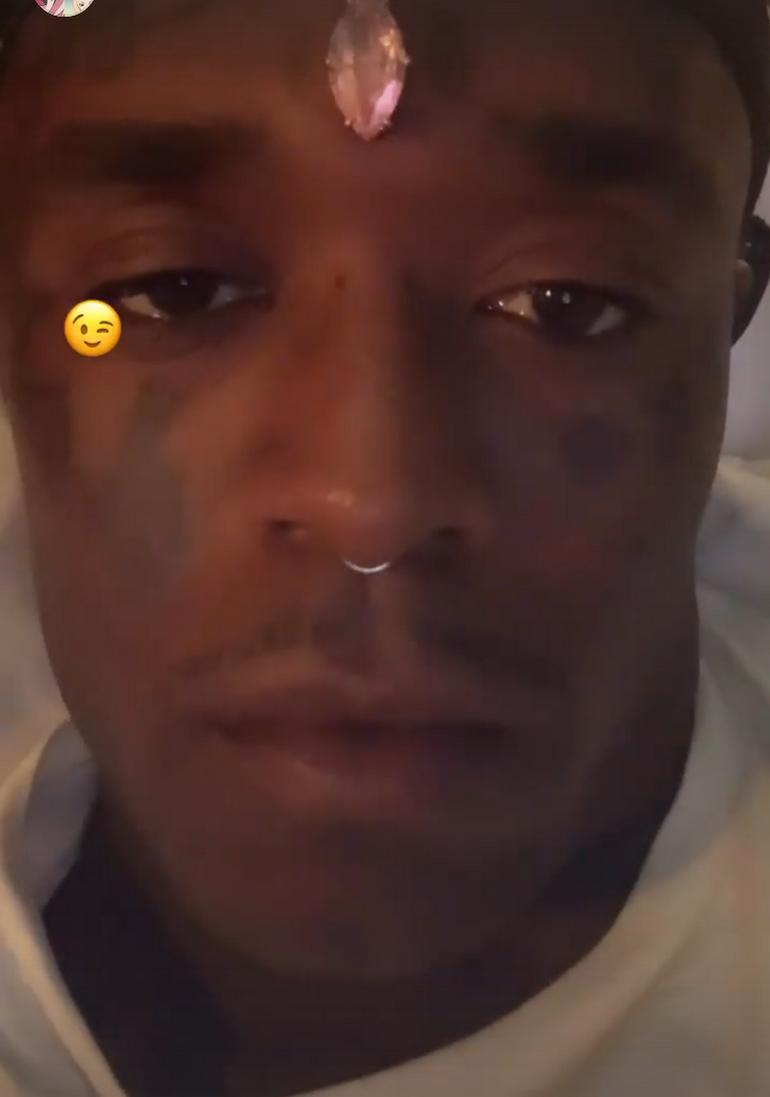 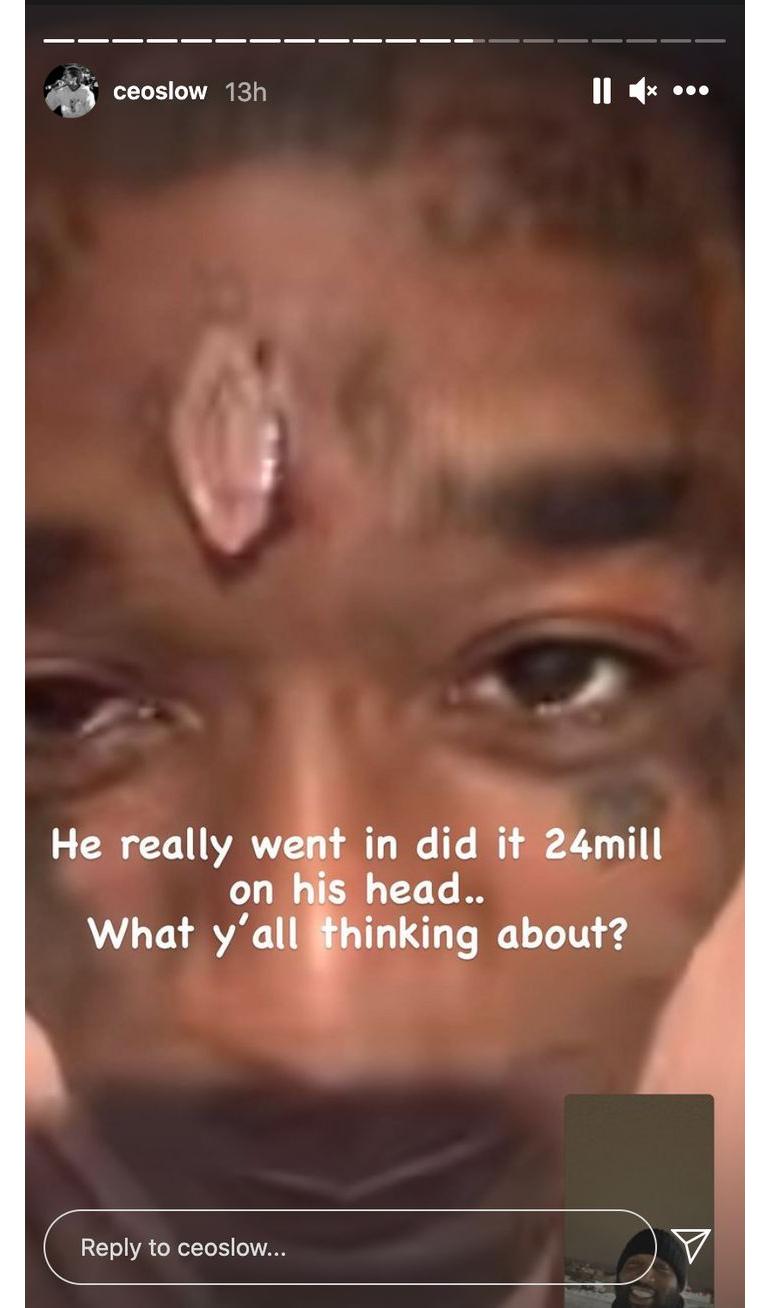 Tags from the story
Diamonds, Pink