It is a dream of many men to be a Prince at some point in time or the other. It involves a lot of excitement and adventure. One of the most enthralling experiences of being in the regal position is the modes of transports that are being available to princes of the current era. They are taught to travel on horseback and also ride fast bikes. Prince Willian for instance has learned that flying a £10 million RAF helicopter to meet his cousin is just another fun adventure. The Chinook aircraft demands respect from aviation fans the world over and it is even a necessity for soldiers who put their lives on the line in Afghanistan. But as I said, it’s what the prince wants and it’s what the prince gets.

It costs about £5,000 to keep the Chinook helicopter in the air for the seven hours that the prince flew it. Anything to avoid the traffic at rush hour. 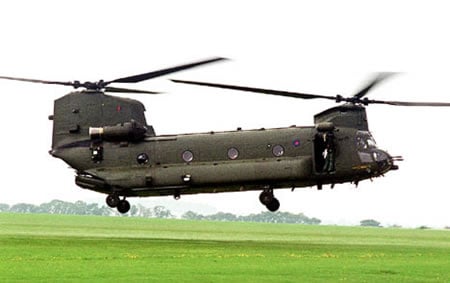 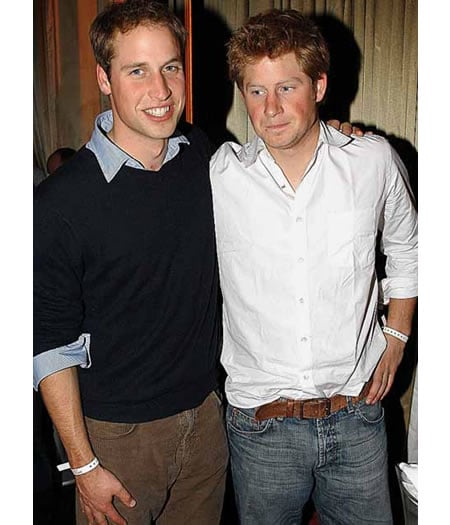