Calling Hollywood superstar Tom Cruise just an extraordinary actor would be a gross understatement. It’s simply unbelievable how many different talents the 60-year-old actor possesses. Beyond his box-office-breaking career, Tom is also known for his love for flying – something that is clearly evident from his two Top Gun movies. In a recent interview, he tried counting the number of licenses he has, which includes everything from flying jets to parachuting to even a real estate license! However, you’ll be surprised to know that Tom Cruise even had a small stint as a race car driver back in the 1980s and he was actually pretty good at it. 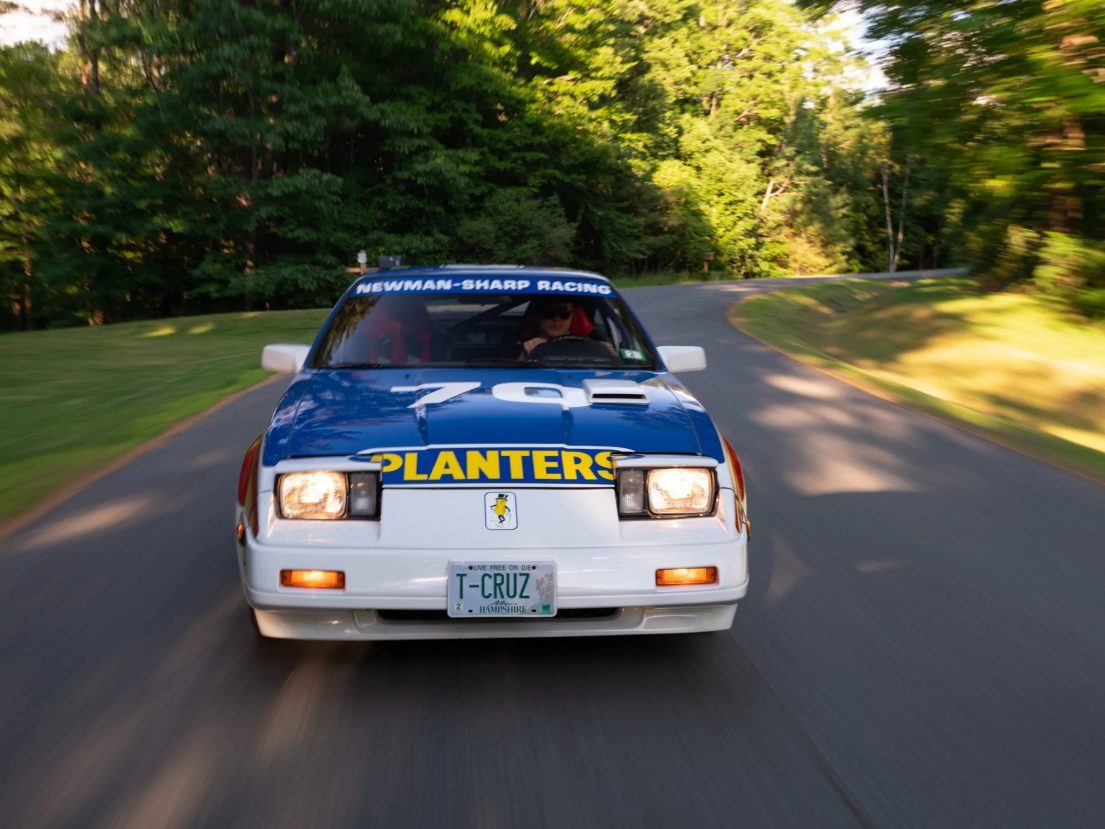 In the 1986 movie The Color of Money, Tom Cruise got the chance to work with Paul Newman – a legendary Hollywood actor known for his love for cars and racing. By that time, Newman was already a successful racing driver by winning several championships in Sports Car Club of America road racing and a class win at Le Mans. 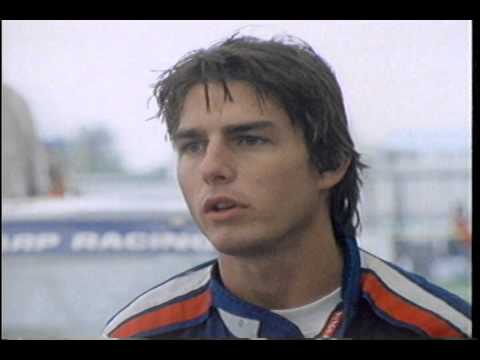 While filming for the movie, the two men became close friends, which ultimately led to Newman offering Cruise a chance to race a Nissan 300ZX in various Sports Car Club of America races as part of the Newman/Sharp team in the 1987 season. While not a professional driver, Cruise went on to win 4 of his 16 races in his very first season, impressing everyone with his racing skills. 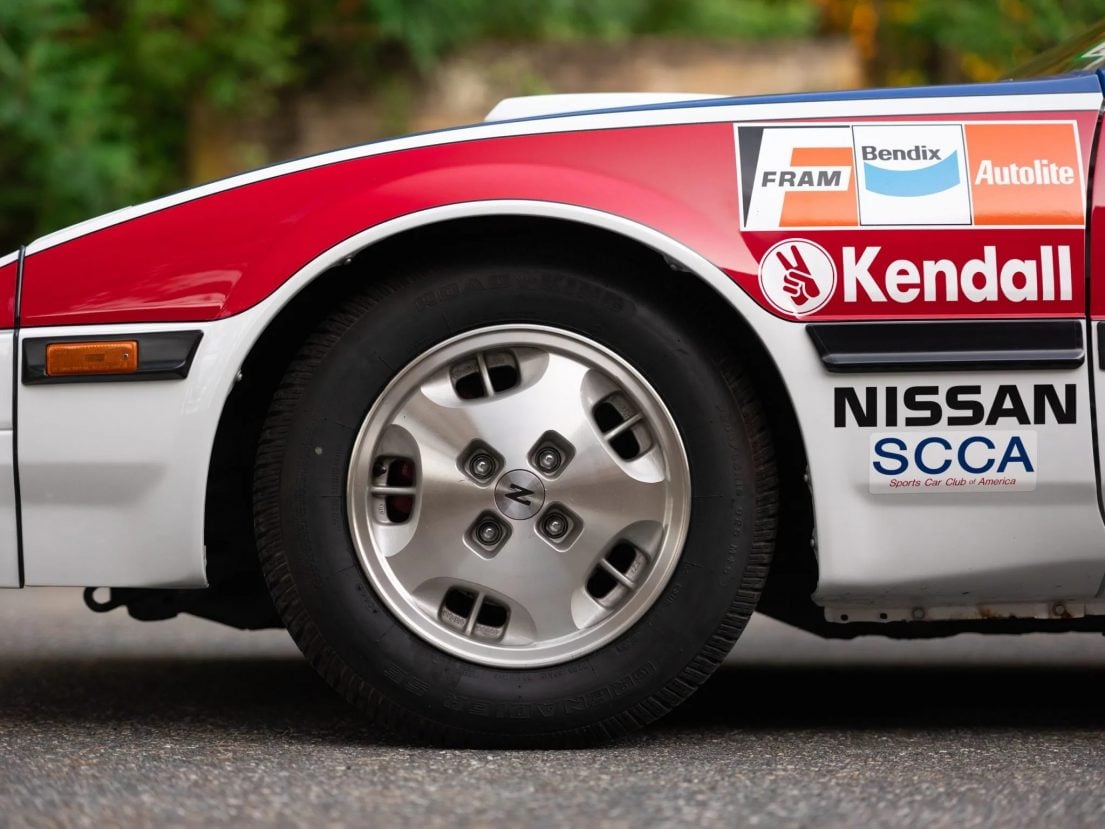 In case you’re wondering what happened to the race car that was driven by Tom Cruise, it was reportedly languishing in a scrapyard for several years before the current owner got his hands on it after learning about its true identity. The 1984 Nissan 300ZX race car was carefully rebuilt back to its original condition, including repainting it with the original red, white, and blue racing livery and adding the sponsors’ decals. The car is powered by a modified 3.0-liter V6 that’s paired with a 5-speed manual transmission. It’s needless to say that it’s a pretty valuable collector’s car, especially after the stellar performance of the new Top Gun movie. And, guess what? The Nissan race car can now be yours, as it’s currently listed on Bring a Trailer. 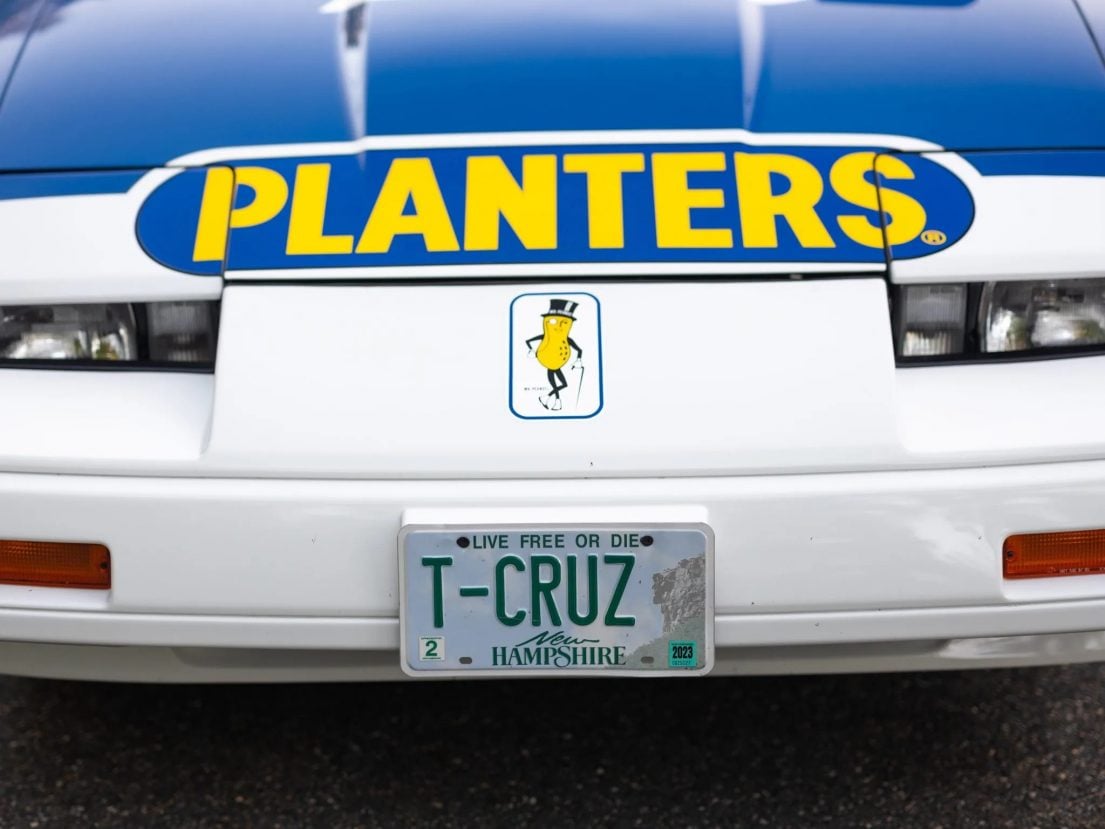 Tags from the story
Nissan, Tom-Cruise