After going through the list of world’s richest politicians, it is understood that politics has been the domain of the influential as well wealthy personalities. The difference in the income and lifestyle of a layman and a politician is vast, but have you ever speculated about how much each politician is worth? As the economic situation and the commoner of America continue to struggle to keep afloat of the turbulence, we have listed some of the richest American politicians currently holding office.
1) Michael Bloomberg tops the list at $19.5 billion and is also the 12th richest person in the United States. He has been serving office from 2002 till date, formerly as a Republican and currently an Independent candidate. He is the current Mayor of New York City. 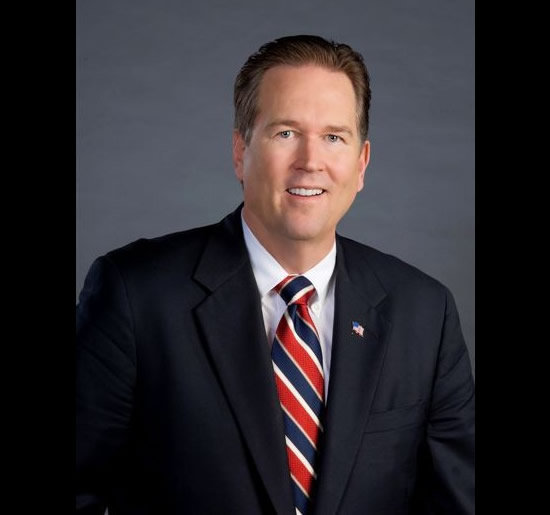 2) Vern Buchanan sits second on the list, however nowhere close to Michael Bloomberg’s capital, with an estimated wealth of $366 million. A member of the Republican Party, he is the Congressman for Florida’s 13th congressional district, serving since 2007 till date. 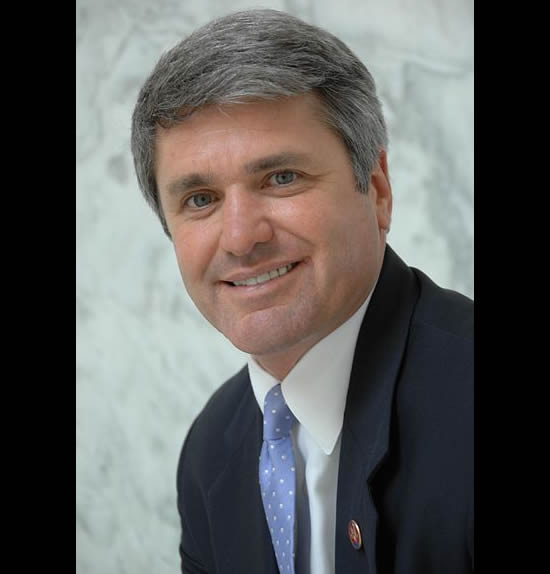 3) Michael McCaul trails behind on the third slot with an estimated wealth of $294 million. A member of the Republican Party, he is the U.S. Representative for Texas’s 10th congressional district, serving since 2005 till date. 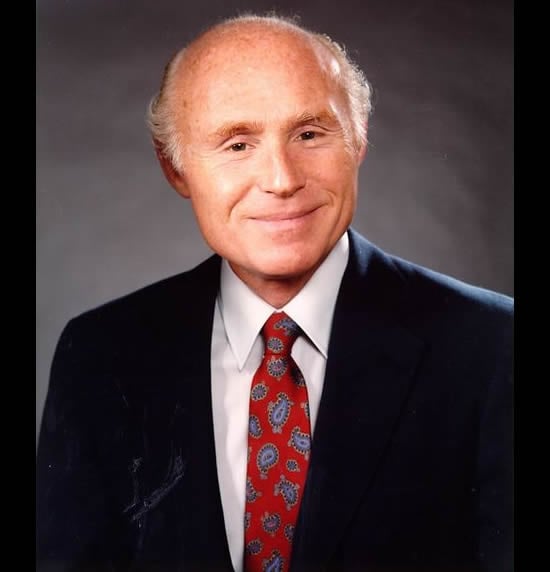 4) Herb Kohl is worth $216 million. A member of the Democratic Party, he is the senior United States Senator from Wisconsin and has been serving office from 1989 till date. He is also a philanthropist and the owner of the Milwaukee Bucks National Basketball Association (NBA) team. However Herb Kohl has announced he will not seek re-election in 2012. 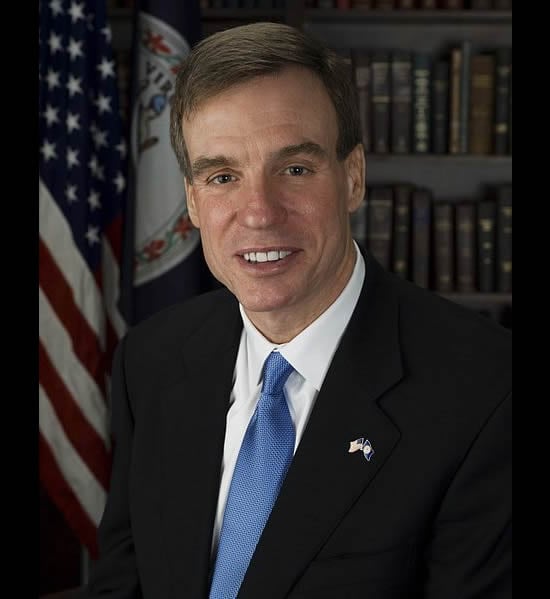 5) Mark Warner is serving from 2002-2006 and 2009-present. With an estimated wealth of $200 million, this politician-cum-businessman is currently serving as the junior United States Senator from the Commonwealth of Virginia. He is a member of the Democratic Party. 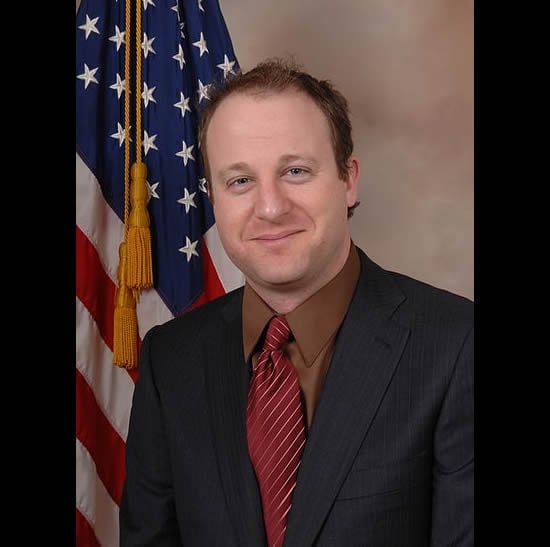 6) Jared Polis is worth $160 million and is an entrepreneur, philanthropist, and U.S. Representative for Colorado’s 2nd congressional district. He is a member of the Democratic Party serving since 2009 till date. 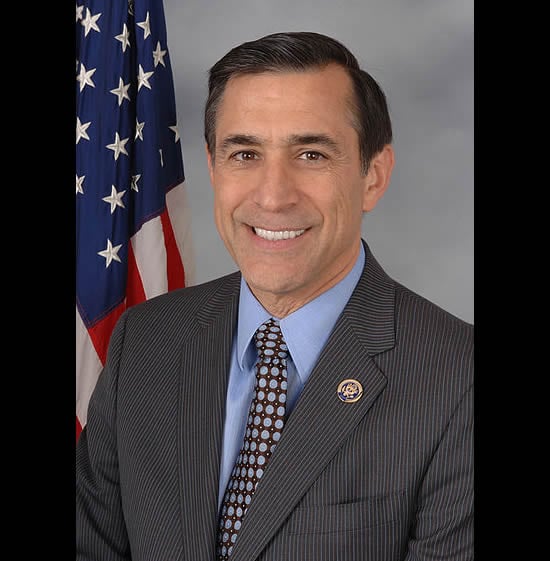 7) Darrell Issa with an estimated wealth of $159 million is a member of the Republican Party. Serving since 2001 till present, he is the U.S. Representative for California’s 49th congressional district. 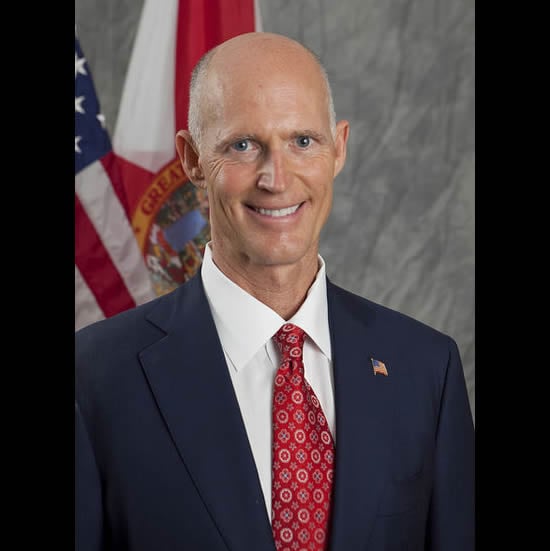 8) Rick Scott has served office since last year and is worth $103 million. He the 45th and current Governor of the U.S. state of Florida and a successful businessman too. This Republican has served in the U.S. Navy and then went into business.
Honourable mention – 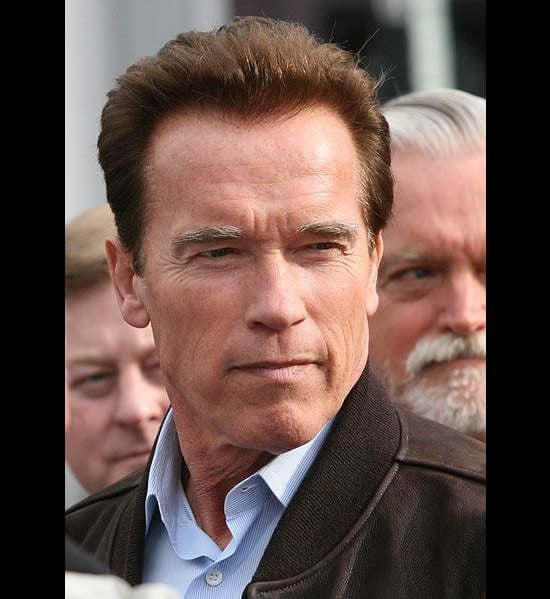 He has stepped off the political scene since 2011 but this list of America’s richest politicians would have been incomplete without the mention of Arnold Schwarzenegger. Renowned as a professional bodybuilder and an actor, Schwarzenegger has served as the 38th Governor of California from 2003 until 2011. He is worth $800 million which would have made him eligible for the second slot on the list only if he would still be serving in office.
Wikipedia

Tags from the story
Politicians, US