Kevin Hart is a very aptly named man among other things. He is all heart, helps us with a hearty laugh and has a net worth that will make your heart skip a beat. He is one of the best comedians in the world, and also the richest. The 40-year-old comedian has rocketed to fame with movies like Ride Along, Jumanji: Welcome to the Jungle, and 2020’s soon-to-be-released Minions: The Rise of Gru. His comedic reputation started when Hart released his first stand-up album titled ‘I’m a Grown Little Man’, and grew he has, along with his bank balance. 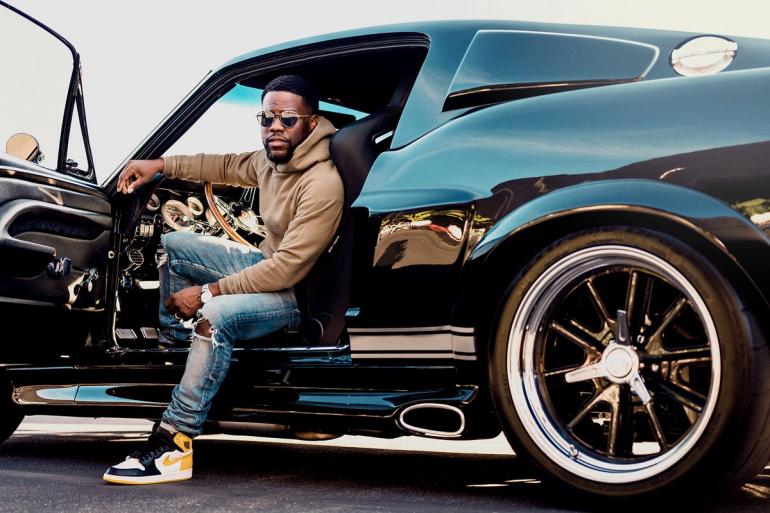 How much is Kevin Hart worth –
Making jokes is a serious business which is why someone like Kevin Hart’s net worth is hovering around $200 million. Got to admit he did love the period from July 2018 to June 2019 wherein he managed to make as much as $59 million. The year before that during his 2015-2016 “What Now?” tour, Hart made an estimated $70 million.

From-
Kevin and his older brother Robert were born and brought up in Philadelphia. After graduating from George Washington High School, Hart briefly attended the Community College of Philadelphia and moved to New York City. 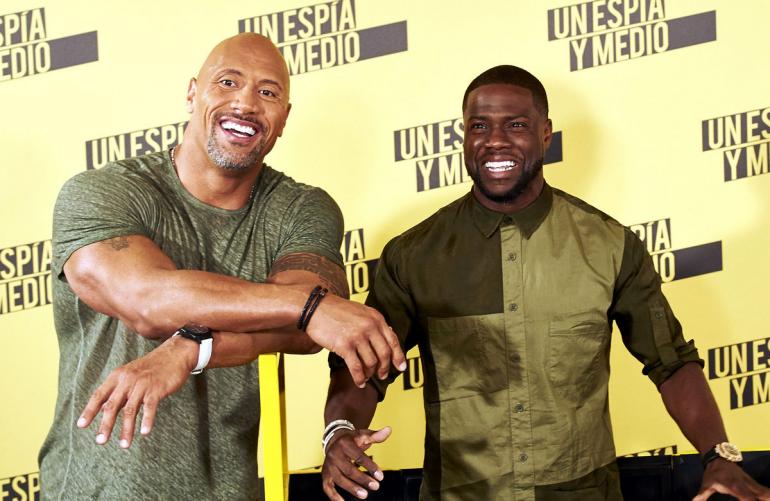 From where does Kevin Hart make his money?
Kevin’s journey is as fascinating as his talent. He failed to impress at his first standup gig at The Laff House in Philadelphia under the name “Lil Kev”. His initial days were pretty tough and full of failure which is why he ended up working as a shoe salesman to make ends meet while moonlighting at comedy competitions at night. Things turned around for him in 2009 when Hart embarked on his first standup comedy tour with I’m a Grown Little Man, followed by 2010’s Seriously Funny. His success in standup comedy soon catapulted into TV and film work and then there was no looking back except to maybe smile. Hart has starred in over 40 feature films and dozens of individual television shows. Jumanji: Welcome 2 the Jungle, in which Hart co-starred alongside Dwayne “The Rock” Johnson, Karen Gillan, and Jack Black, made almost $1 billion at the worldwide box office. 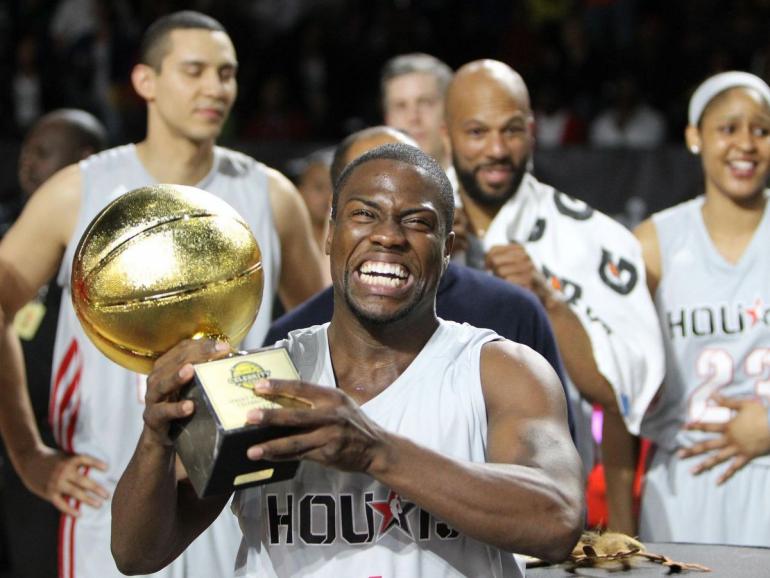 How does Kevin Hart spend his money?
This man loves his cars and has celebrated his 40th birthday which is an important milestone he marked by buying himself this 1970 Plymouth Barracuda, custom-made by Speedkore which totals to damages worth $800,000. A year before that he gifted himself the Ferrari 488 worth $300,000. His precious cars are carefully parked in His 900+ square-foot garage, with a 250 square-foot 2nd story pool house above, cost him in the neighborhood of $170,000. Other than that word is that Hart dropped $1.35 million on a 26-acre plot of land in an exclusive Calabasas gated community. His former house in Tarzana was purchased in April 2012 for $1,000 shy of $2 million – $1,999,000. Besides cars, holidays and mansions he has a penchant for designer watches. He owns 6 Rolex’s that are part of his luxury watch collection of 16 watches.

Fun facts about Kevin Hart-
Hart used his first big paycheck to buy throwback jerseys.
Hart is reportedly only 5’2” tall.
Kevin Hart was awarded his own star on the Hollywood Walk of Fame, a recognition he received in 2016.