The Eighth is a renowned men’s luxury brand that has enticed aficionados of fine underwear for a while now. To add more thematic credibility to their line of silk twill underwear, the brand tied up with New York artist Richard Phillips. The result of the collaboration is a couple of underwear that are nothing less than a wearer’s fantasy. The slim, boxer-styled garments are made from silk twill, which makes them a delight to slip into. 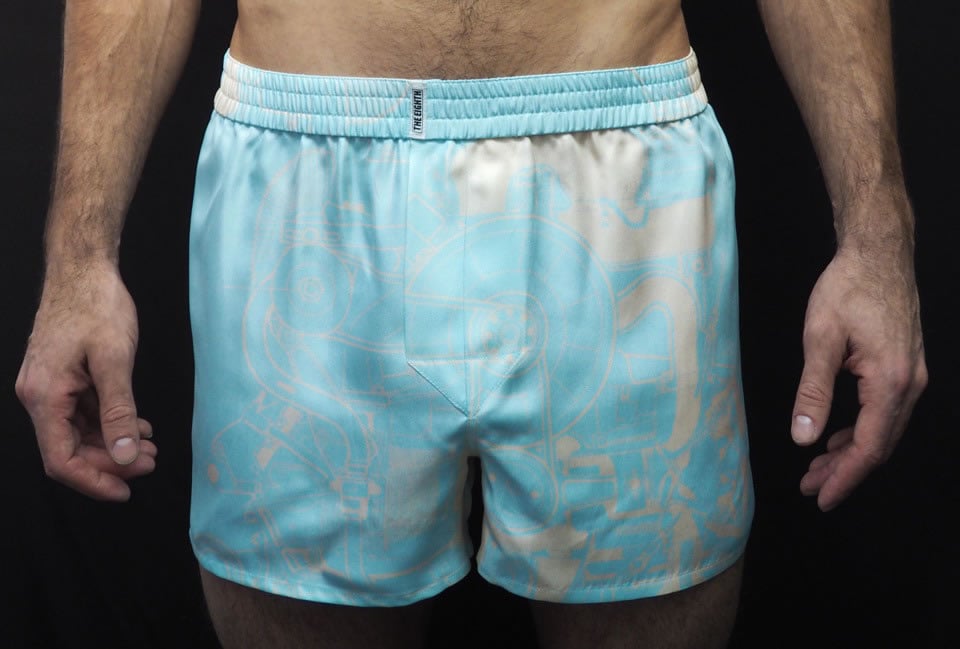 The designs will each carry out the themes created by Phillips, known as the Weed II and the Engine. The former will arrive with weed fauna prints while the latter will have engine imagery. The artist was particularly enticed by the brand’s ability to blend in great design with fine material and superior imagery. 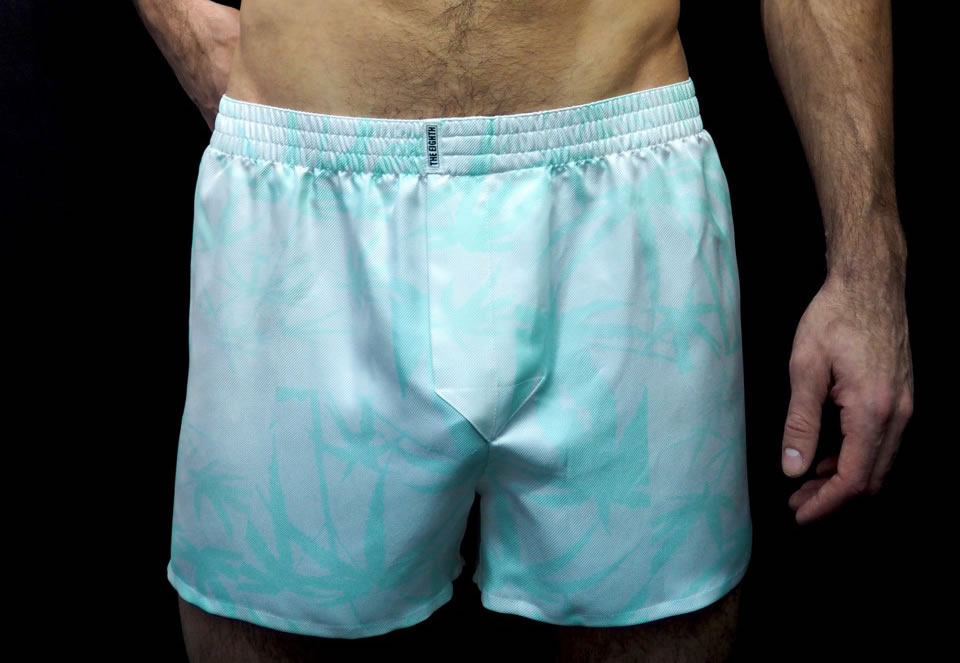 Both undergarments will be unveiled at The Webster on Collins Avenue during the Miami Art Basel on December 3rd. They can only be purchased at the boutique. It will retail for $175.

The Eighth will also leverage the event to showcase other pieces made by them including the sand-washed silk charmeuse slim boxer, which will also be sold on the brand’s e-commerce site, starting January.