Louis Vuitton is set to launch its collaborative and much sought-after Nike Air Force 1, designed by Virgil Abloh. Like Louis Vuitton and Nike, the AF1 has its own fan club and is considered the most sacrosanct of shoes. Add to this fabulousness the Abloh-touch, and you can’t calm the hypebeasts down. According to WWD, Louis Vuitton will launch nine editions of the “Air Force 1” by Abloh and is already accepting preorders. In addition, Louis Vuitton will host an exhibition for the most coveted sneaker at the Green Point Terminal Warehouse in New York City from the 21st to the 31st of May. 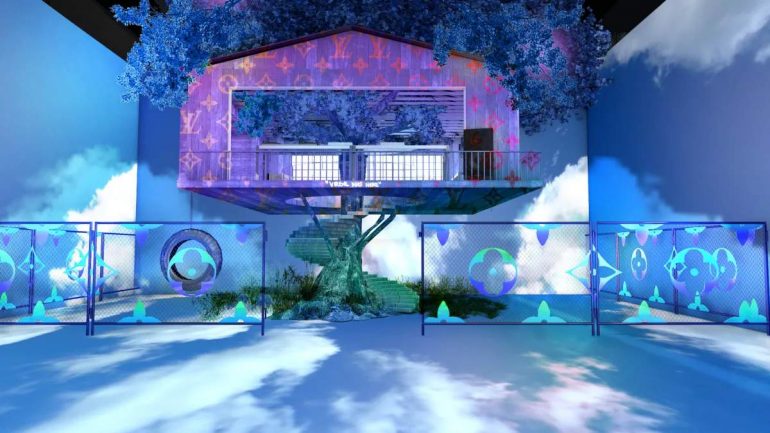 This open-to-public event will allow the world a peek into the designer’s creative genius and the innovative process of collaboration. Louis Vuitton will set the tone for the event in style with a lavish opening party on May 20 with a foot-tapping performance by 21 Savage and a DJ set by Jamie xx. A whopping 47 Louis Vuitton x Air Force editions will be on display. For those who are not lucky enough to be in NYC at the time, you can explore the event virtually or at several other locations around the Big Apple. 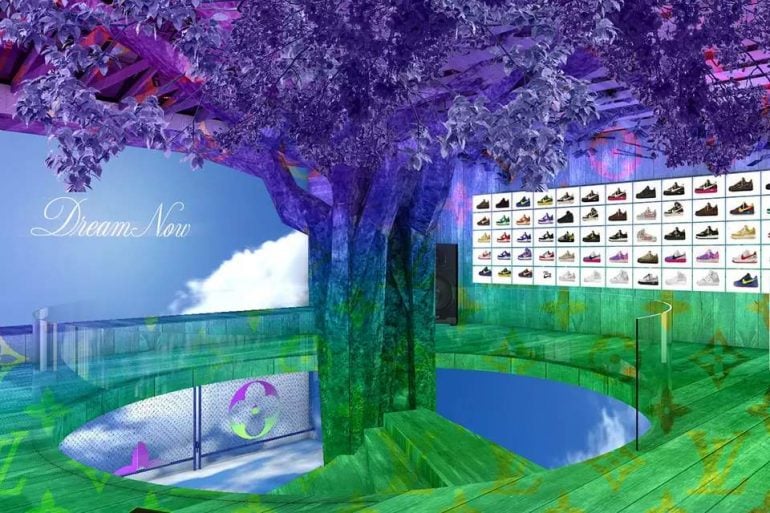 Going back to the nine editions available in-store, there will be two mid-cut offerings and seven low-top renditions. The collection includes an all-white iteration along with two-tone, black suede, metallic gold, and multicolor mid-top and low-top silhouettes. These stunning pairs were manufactured in Venice, Italy, in Fiesso d’Artico with the house’s leather, materials, and logo. That explains why the prices will be north of $2650 for the in-demand Louis Vuitton and Nike “Air Force 1” by Virgil Abloh. 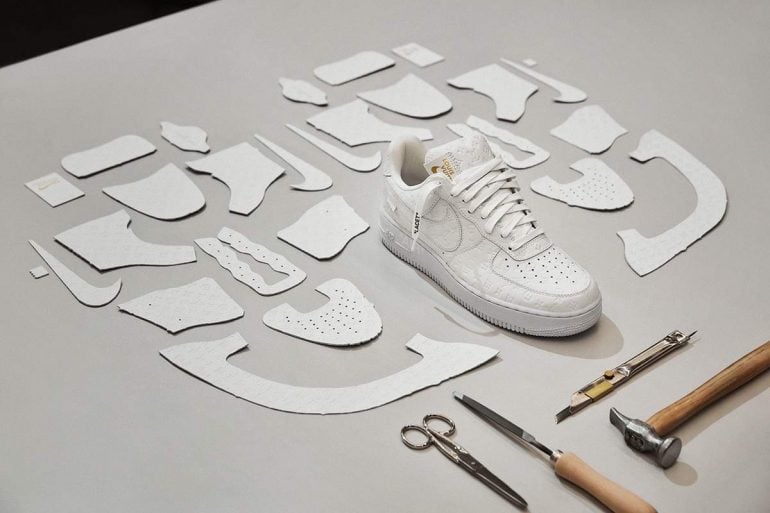 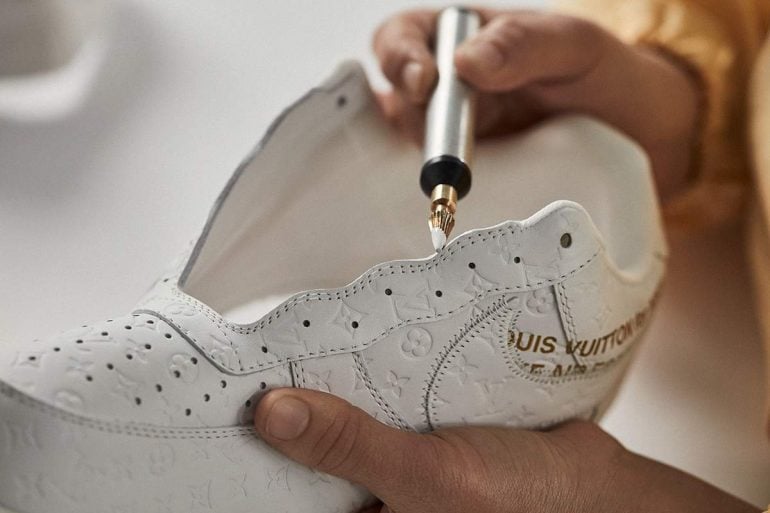 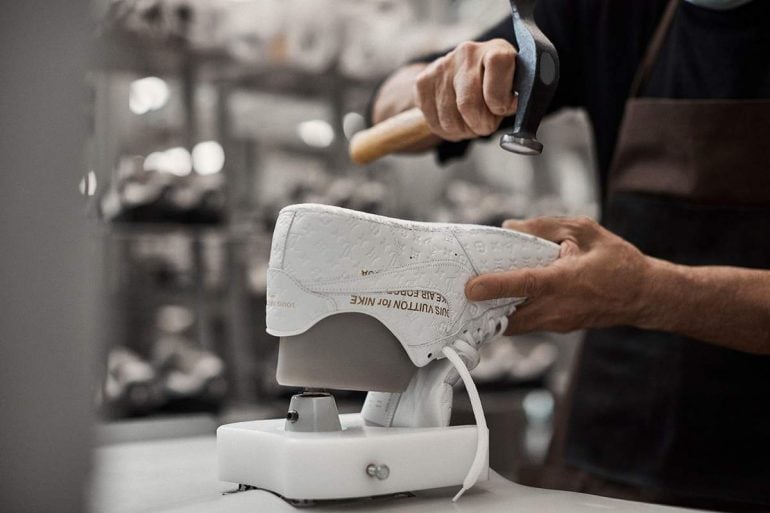 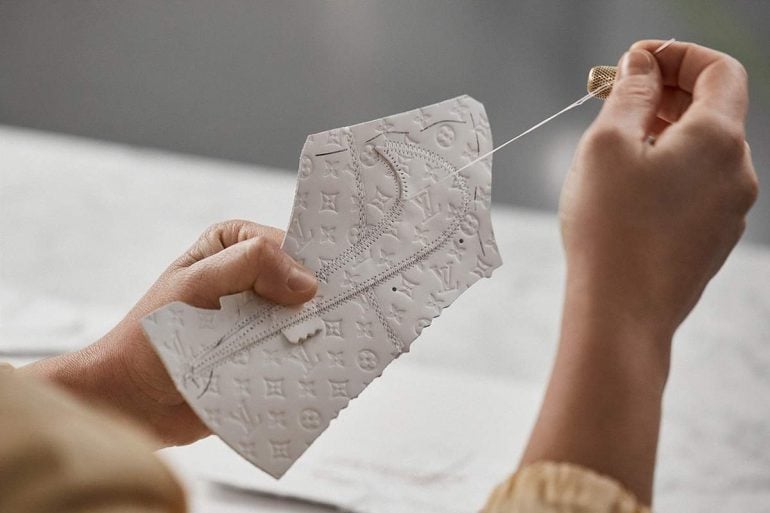 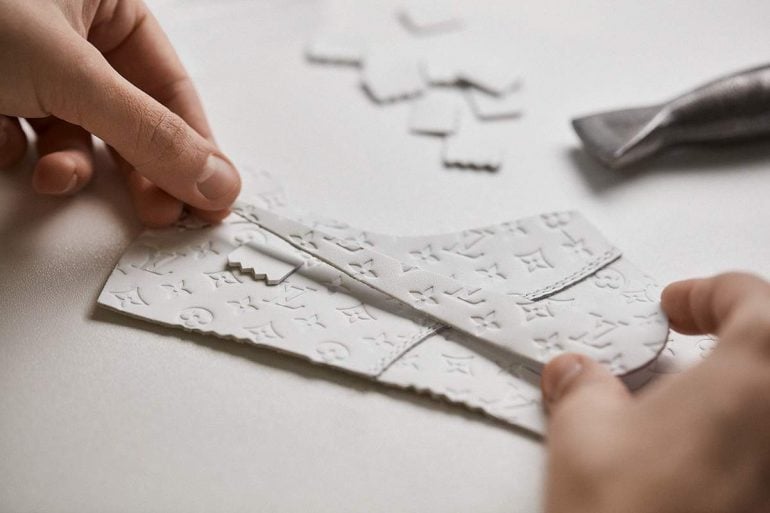 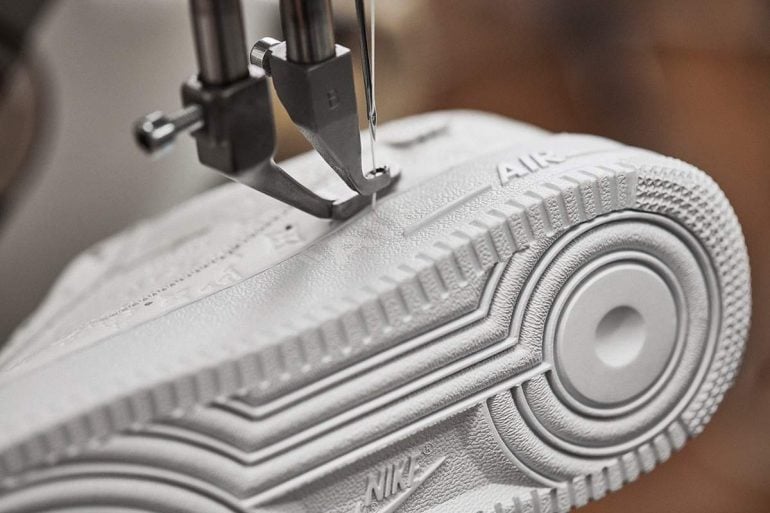 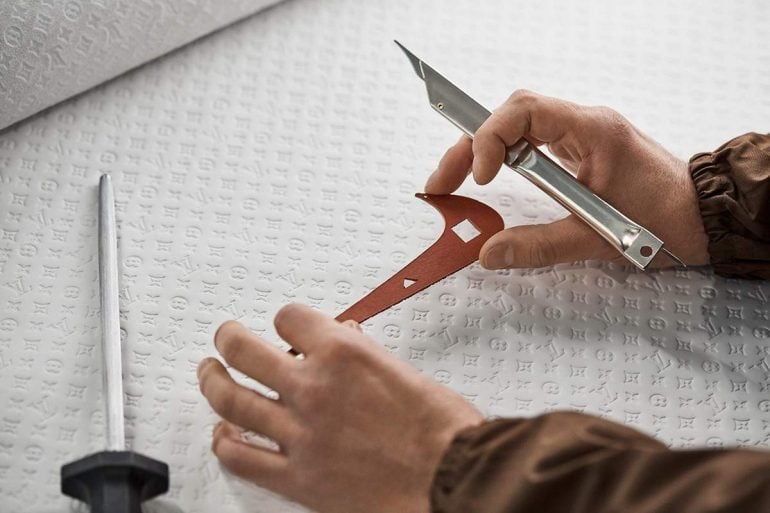 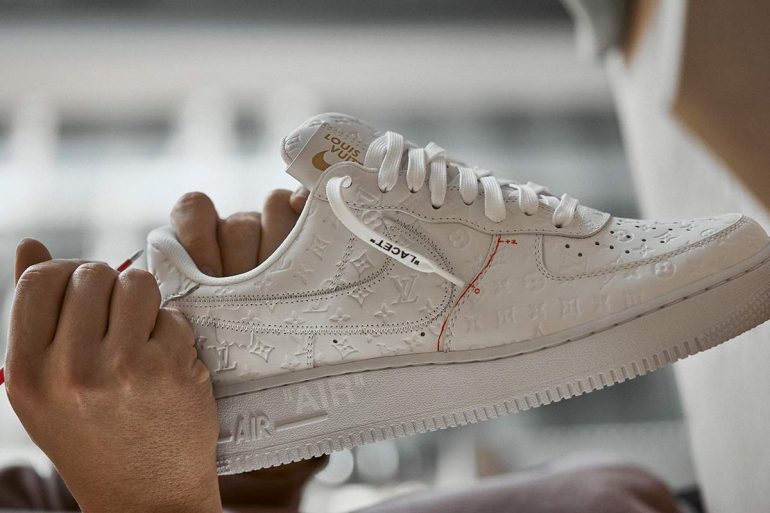 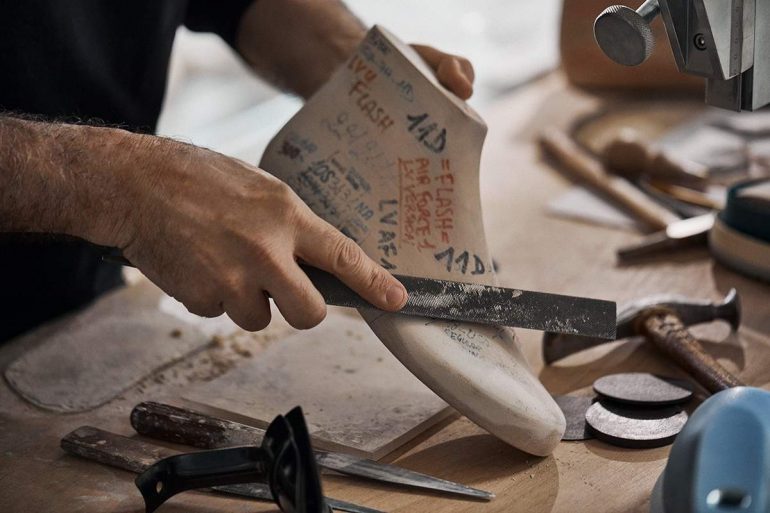 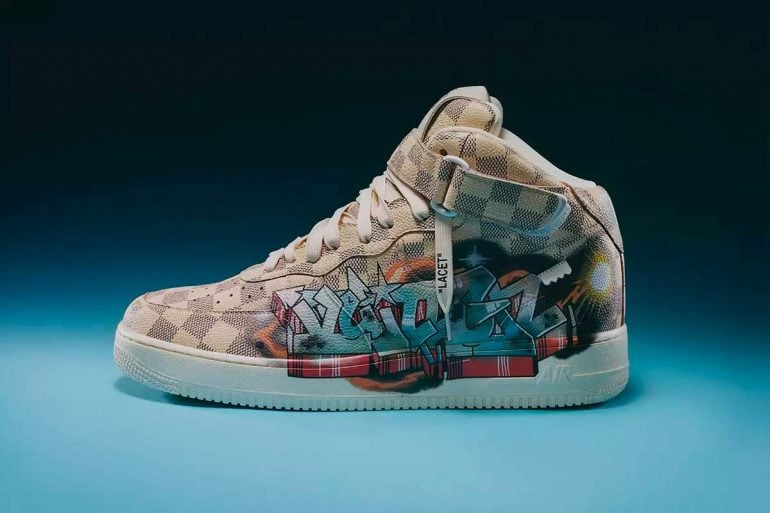 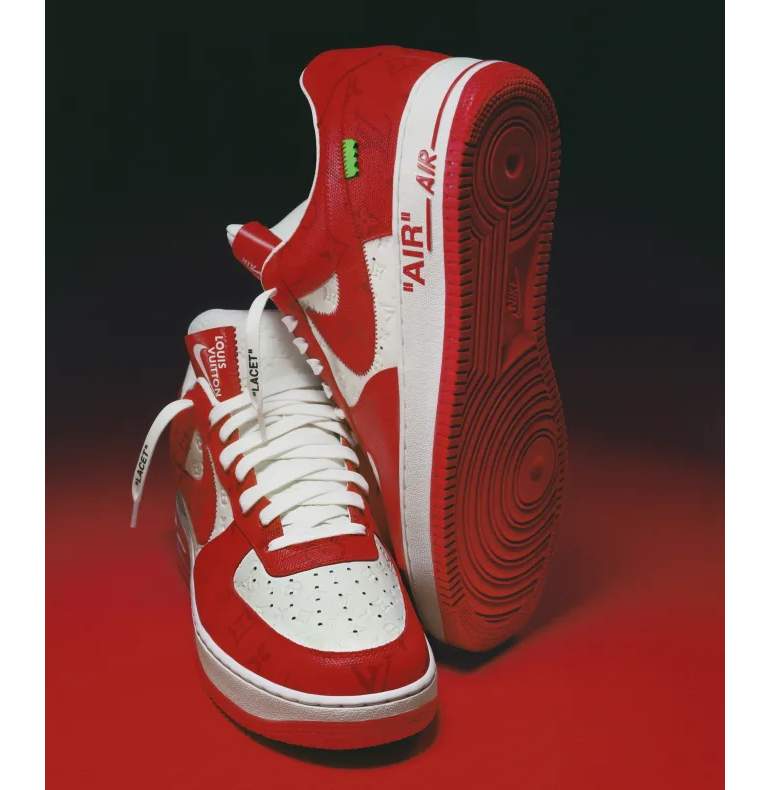 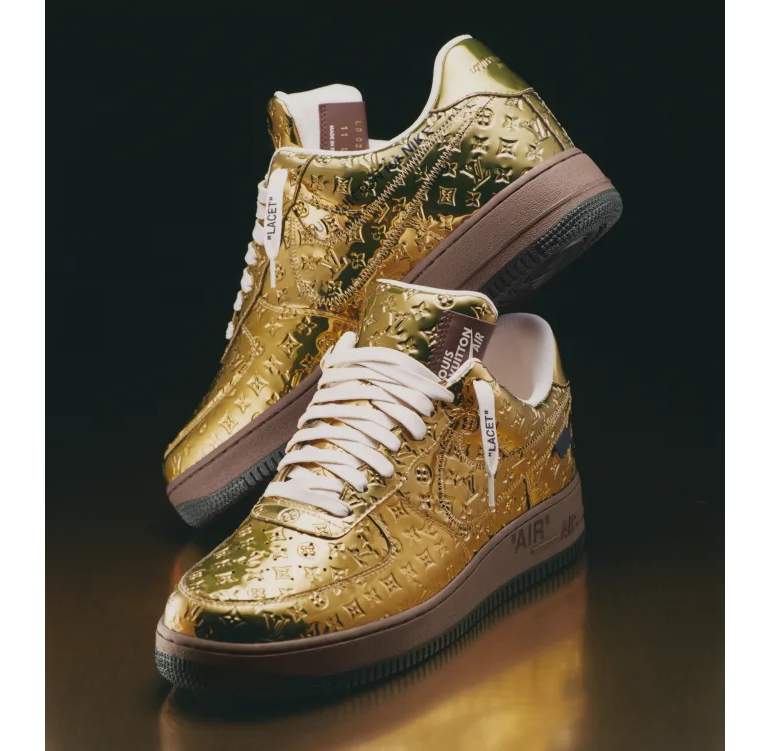