French fashion house Balmain and its creative director Olivier Rousteing have recently joined hands with UK broadcaster Channel 4 on a first-of-its-kind short-form drama series. It will feature singer-songwriter Jesse Jo Stark, Charles Melton, Tommy Dorfman, and Ajani Russell and is the first co-branded venture between a fashion label and a broadcaster.

Titled ‘Fractures,’ it will showcase Balmain’s autumn/winter 2021 collection throughout each of the five eight-minute episodes. The series is based on the life of the mysterious Mya, played by Jesse Jo Stark, a struggling singer-songwriter who has fled her fortunate life in New York for a lonesome existence at the equally secretive Le Rêve. 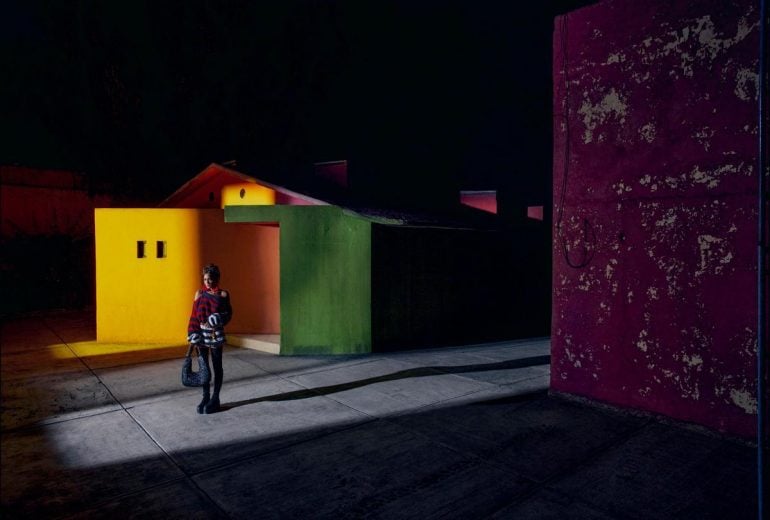 It has also been shot in the desolate Le Rêve Motel on the outskirts of LA, which can best be described as a “shabby but charming landing spot for an array of colorful characters.” Commenting on it, Olivier, in a statement to Variety, said, “The fashion industry is in need of new narratives and new ideas.”

He further added, “Maybe it was the pandemic that pushed us — but for this year, my team and I were determined to break away from the pack. . . . We spent a lot of time brainstorming and discussing the possibilities of innovative ways of showing the house creations and the ideal manners of reaching wider audiences.”

‘Fractures’ will be available via Channel 4’s YouTube channel and as a box set on All 4. It will also be hosted on a co-branded website specially created for the series at www.fractureseries.com. In the meanwhile, here’s a peek at its trailer below:

Tags from the story
Balmain