Guess who’s starring on the cover page of Love magazine’s fifth anniversary special ‘The Sweetie issue’. Its Disney’s cutie – Minnie Mouse! For the first time ever, a cartoon character from Disney will feature on Love’s cover page. And joining the brigade would be five other famous models for the six part cover series: Edie Campbell, Cara Delevigne, George May Jagger, Rosie Huntington-Whitely and Chiharu Eking, all of whom would adorn bespoke Minnie ears and bows created by renowned fashion houses such as Gucci, Dior, Marc by Marc Jacobs, Loewe, Miu Miu, Prada and Jake and Dinos Chapman for Louis Vuitton. Lets take a look at each creation: 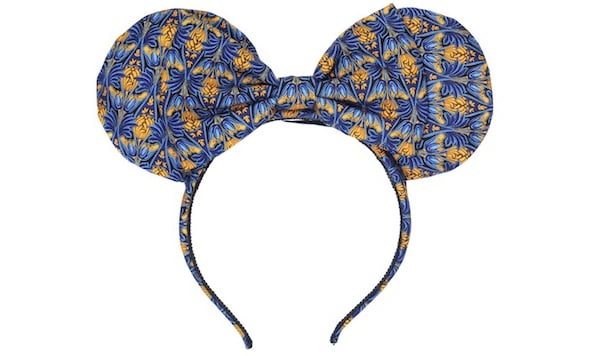 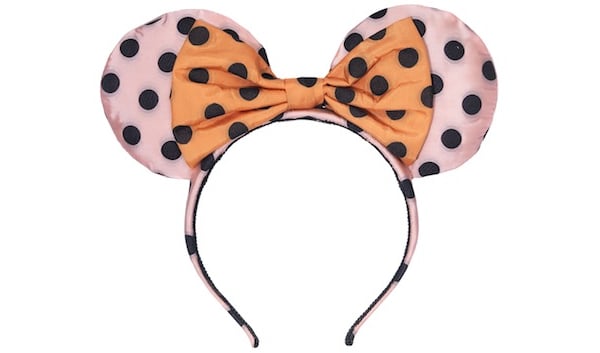 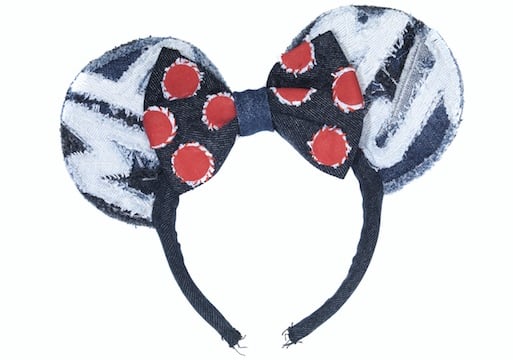 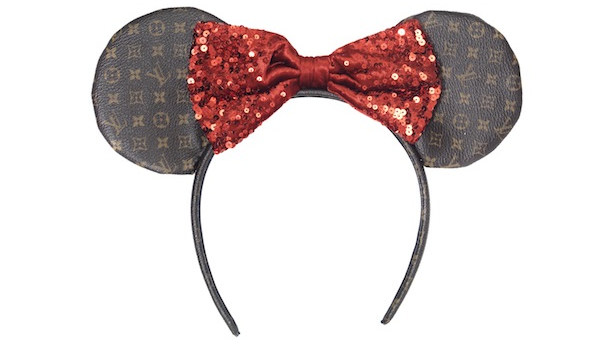 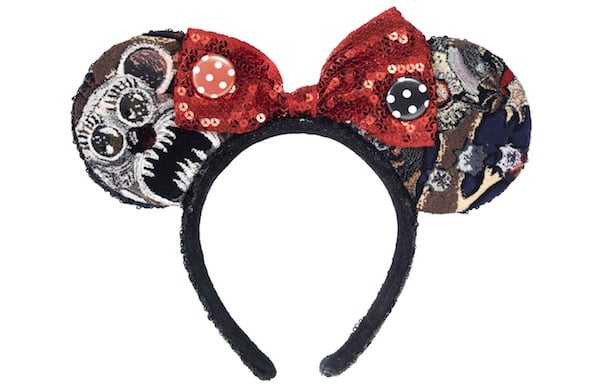 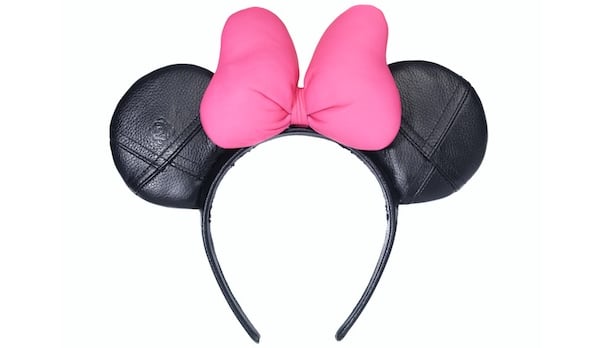 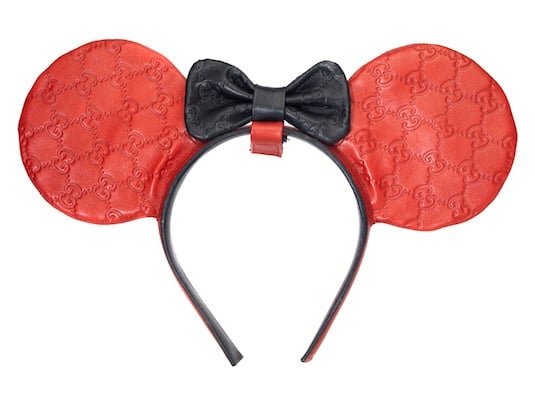 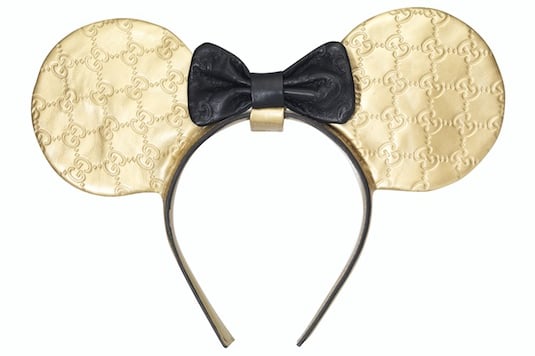 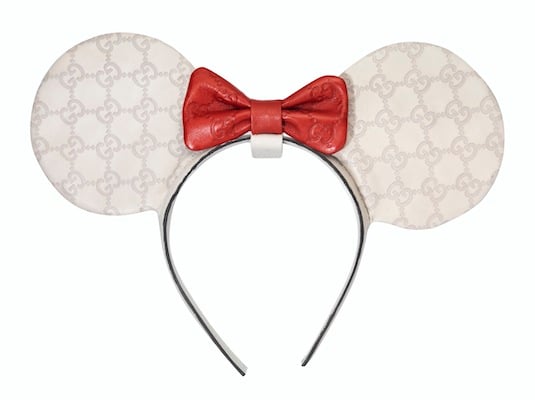 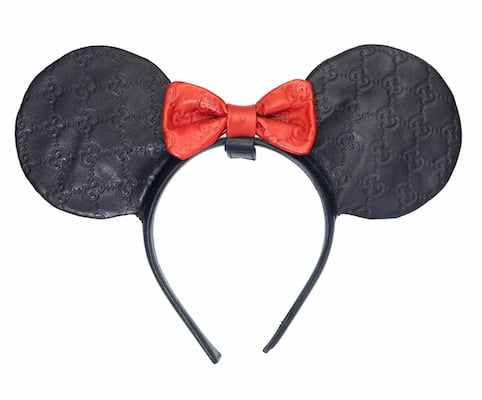 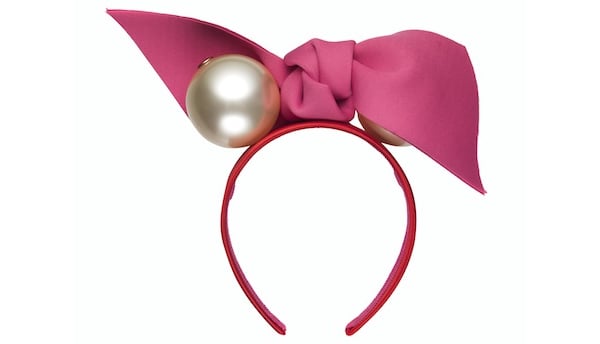