After the Great Wall of China, the next most prevalent thing surfacing is an undying love for Louis Vuitton. Real or fake, the Chinese just want to get their hands on the latest stylish offerings coming from the LV stables. The fact that a single Louis Vuitton store in Shanghai made a record-breaking $22 million in sales for August alone is proof of their current fascination with the luxury brand. Speaking of millions, Shanghai police have nabbed a total of 62 suspects for allegedly producing and selling fake LV bags. In order to make most of the current fascination of the people of china with LV, a clerk at an LV shop in Guangzhou, allegedly sold new collections not yet put on the shelves to other suspects for them to copy. The fake bags were produced for approximately $15 each, sold at wholesale prices of $45 to $75 each to first buyers, and then sold to retail customers at $60 to $100 each, according to the police. These fake bags not only made it to several parts of China but have been sold in other countries as well. The suspects were rounded up from over 40 locations in a recent police raid, with more than 2,000 fake bags seized. Police said the authentic counterparts of the fakes seized are worth over $16 million. 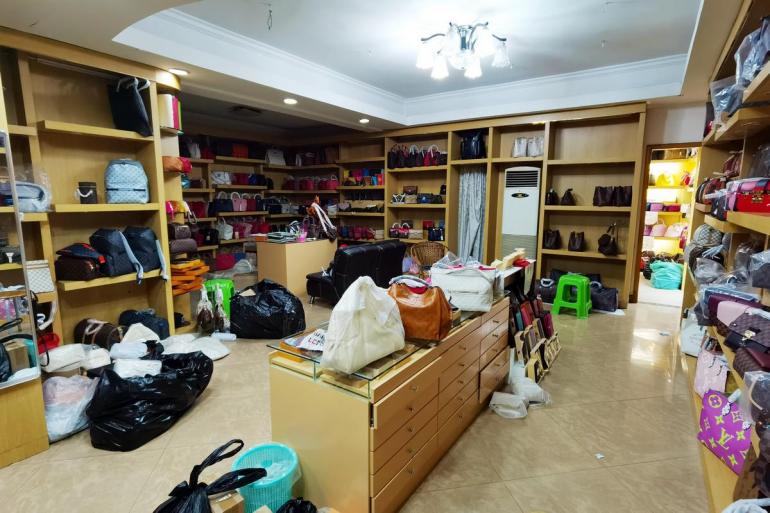 The investigation launched in December last year after discovering that a WeChat account was selling fake LV bags. It led the cops to a man named Zheng who lives in Guangzhou and was identified as the user of the account. After further probing it was discovered that the man operates with a whole gang based in Guangzhou, Dongguan, and Foshan cities in Guangdong Province. They were all instrumental in manufacturing fake bags from the latest LV collections even before the authentic ones made it to the shelves in LV stores. 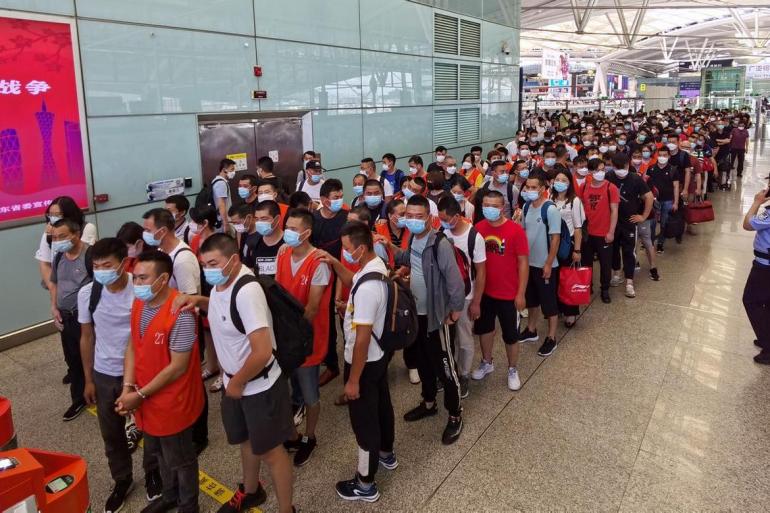