The mere mention of Disney brings a broad smile to many faces. Christian Louboutin, however, is all set to make your feet happy and trendier too! He hasn’t redone the Little Red Riding Hood shoes, but he has decided to come out with limited edition footwear to immortalize the princess known because of one glass shoe; Cinderella. Launched at the Paris Fashion Week is this stunning new “very limited edition Cinderella slipper.” He’s made 20 Swarovski-crystal-covered, red-sole heels which will be given away with the official Disney’s “Cinderella” Blu-Ray discs that will be launched later this year.

While details about how you can “win” these are sketchy, reports suggest that one winner will be picked per country, making it quite a must-have keepsake. 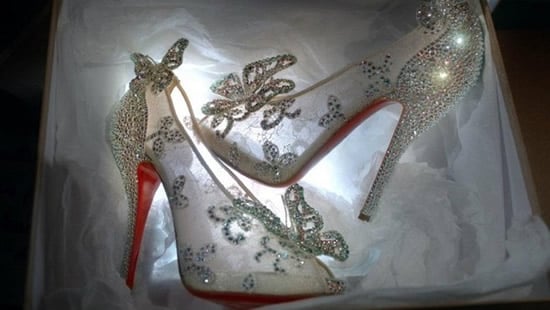 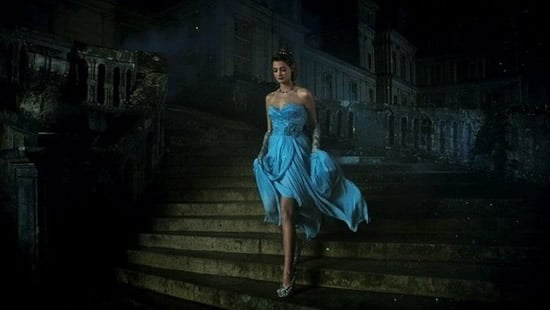 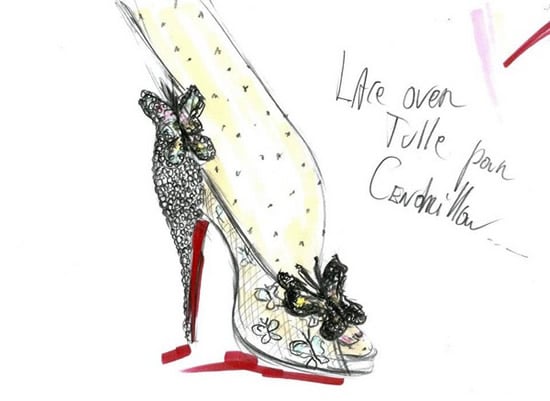 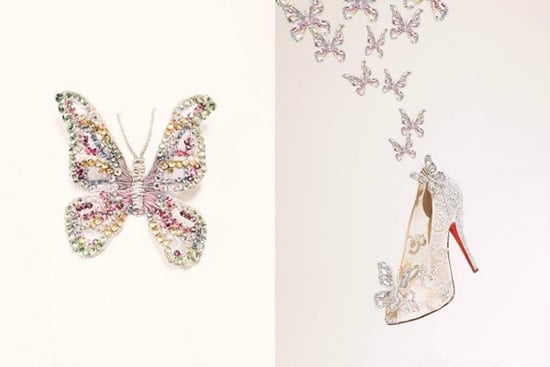 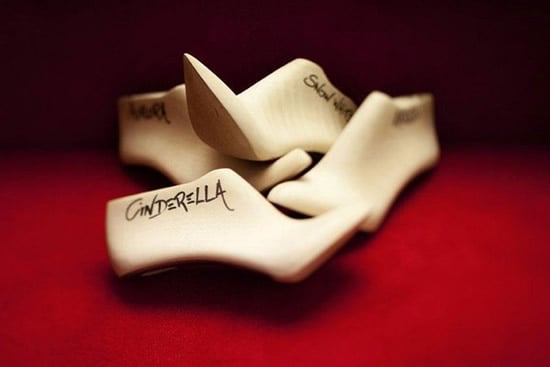