One thing that celebs would hate more than an annoying fan is an annoying paparazzi. By inventing the Ishu Scarf, Dutch-born fashion entrepreneur Saif Siddiqui has won much fanfare off film stars who are now flaunting it to avoid being snapped when they step out for some air night and not want flashes blinding them. It usually works only at night, though, because it works only with flashes. It is made from a reflective fabric that emphasizes the flash of the camera so that everything else other than the surface of the scarf becomes pitch back. The aim was to give people their privacy back. 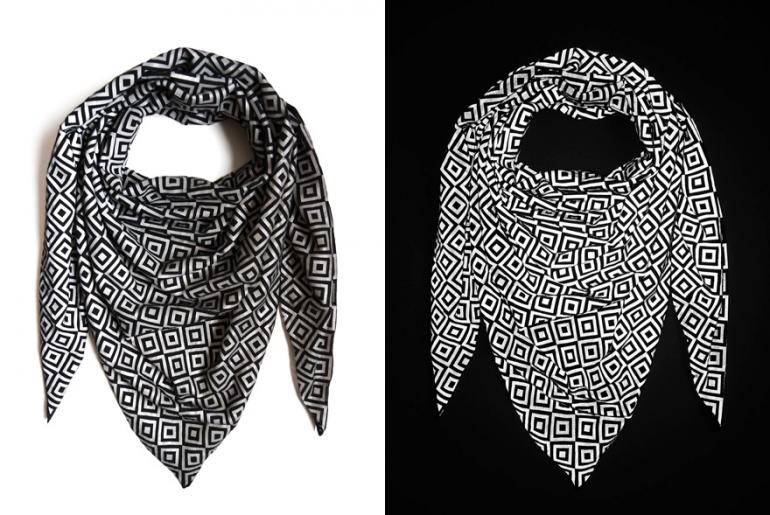 Saif invented this in 2009 when one of his photographs got ruined by a bike reflector. Now it has come to a mass-production stage and sells for $268. Celebrities spotting this include Cameron Diaz, singer Joe Jonas, and Paris Hilton. Yes, even Hilton. But surely she did it for the trendsetter feature. 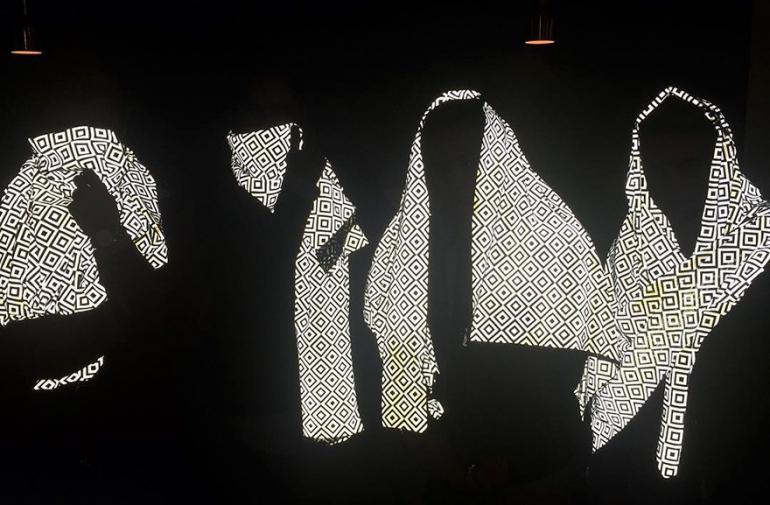 Tags from the story
Scarf