After creating the uber-luxurious ‘Billionaire Vodka’, star designer Leon Verres is back again with a brand-new offering. In pleasing connoisseurs by leaps, the maverick has now pulled the curtains on a one-of-its-kind perfume for the luxe-loving gents. Called the ‘Billionaire Fragrance for Men’, the scent presents an exotic take on the art of perfume making while doubling as the most expensive of its kind in the world. 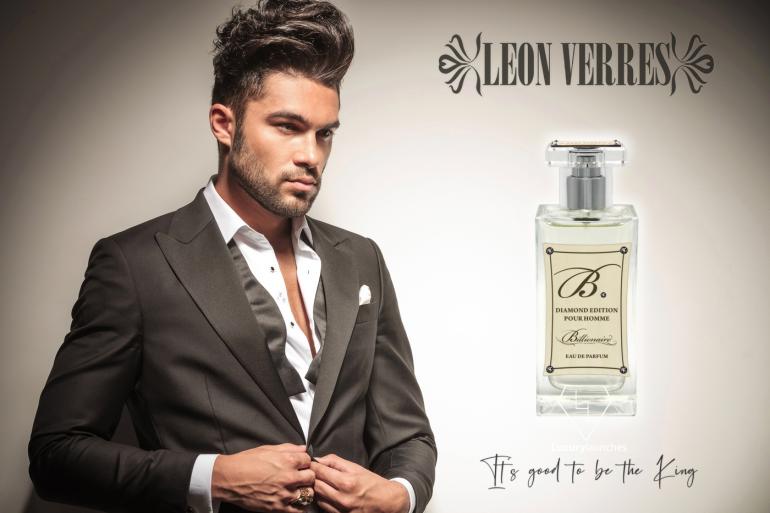 Priced at an unbelievable $ 2.25 million, the perfume comes in the form of 1.5 liters of the purest Eau de Parfum. While it boasts of several mesmerizing notes, it’s the production process behind it that justifies its jaw-dropping price. While being filtered out, the perfume is made to pass through diamonds which are worth several million dollars. The precious stones are said to render a remarkable note to the perfume- one that stands parallel to none. The ‘Billionaire Fragrance’ further comes encapsulated inside an elegant bottle affixed with 1000 sparkling diamonds. 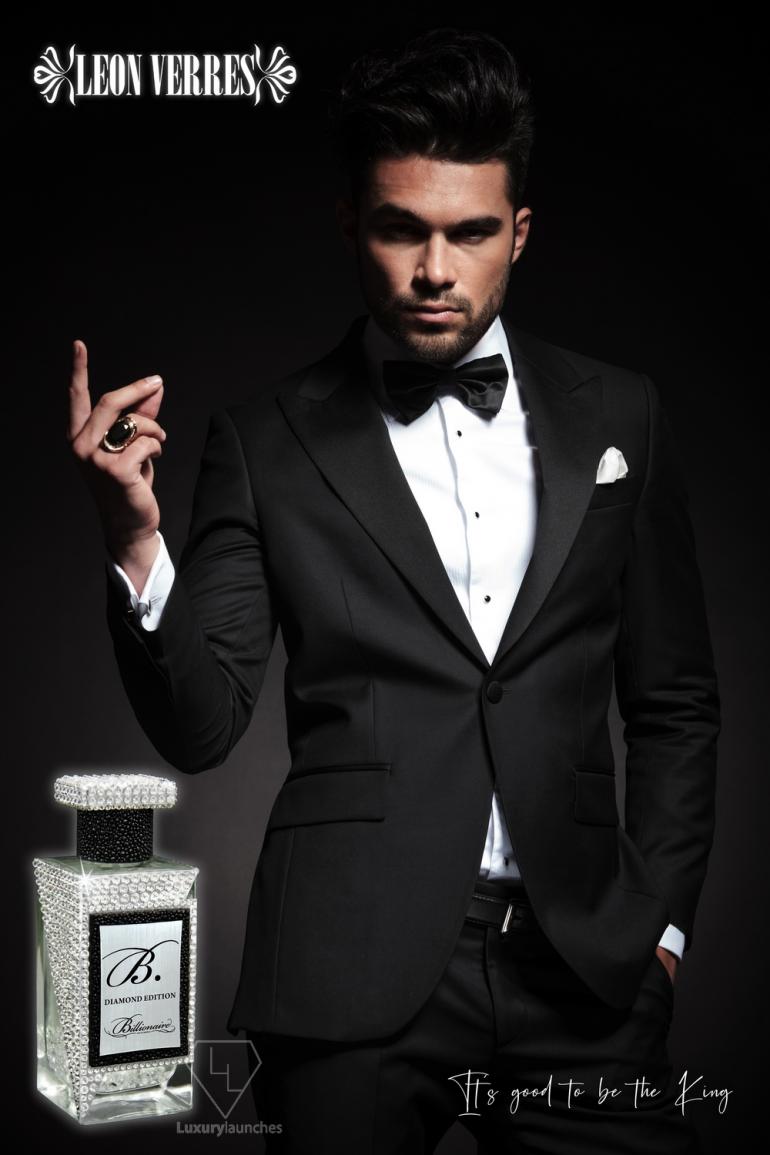 While the 1.5 liters decanter may not be everyone’s cup of tea, those still willing to own this precious offering can opt for the regular version of the “Billionaire Fragrance for Men”. The slightly less expensive variant comes in a 100 ml Eau De Parfum that is presented in a bottle emblazoned with a fragrance-soaked wood label. With every purchase of the ‘Billonaire Fragrance for Men, the buyer also receives a VIP card which promises him direct and guaranteed contact to star designer Leon Verres via WhatsApp. Now that’s some luxury for you!

Tags from the story
Most-Expensive, Perfumes