Leather gloves are one luxurious thing, perfumes another. But when Agnelle, lamb glover since 1937 and Guerlain collaborate, you get Noces De Parfum. Or you would like to, when you learn that phrase translates to scented gloves! And not one but two kinds, the Gant du Parfumeur and the glove of La Petite Robe Noire! L’Artisan Parfumeur may have made an exception with one such set but did you think you’d get to choose between two sensual gloves based not just on design but odor? 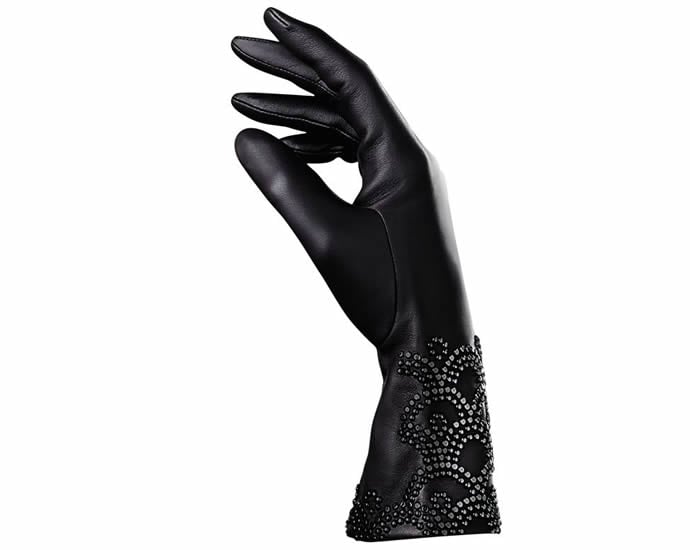 Catherine de Medici did, during the sixteenth century, in France. The tradition thus archived has clearly made a comeback. “The Gant du Parfumeur is a jewel glove decorated with small nails holding the iconic design of the mark, and that appears soft and delicate notes of apricot, spice and woods chords. As for the glove of La Petite Robe Noire, it appears notched at the wrist and accented with a white bow, besides releasing aromas of black, cherry pink and patchouli,” explained representatives at Guerlain. 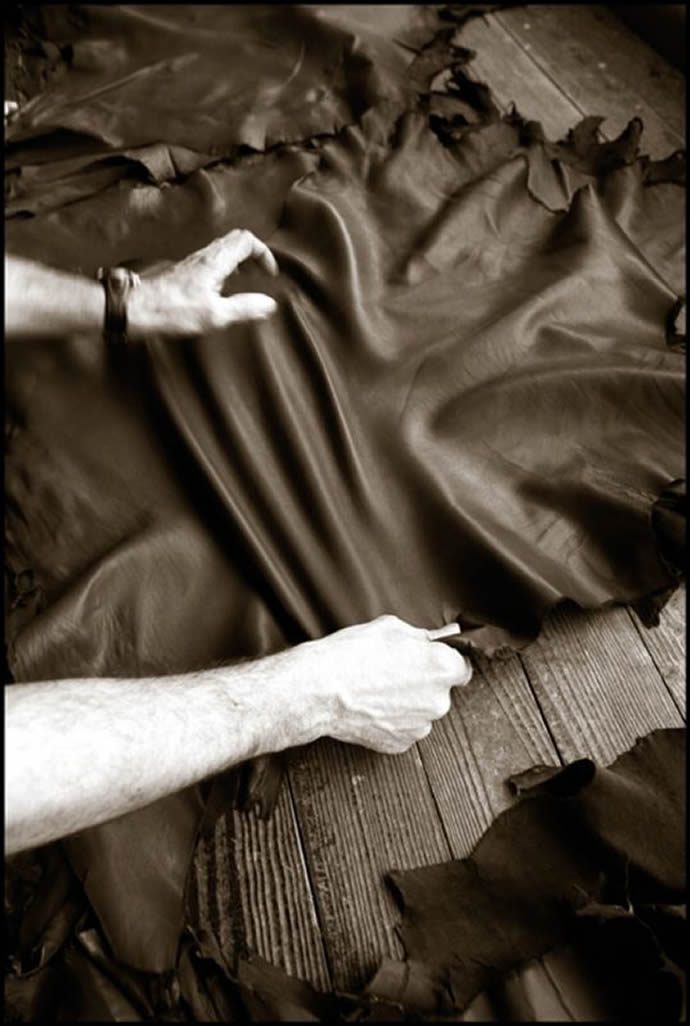 Their manufacturing process, conducted by Thierry Wasser, is said to be absolutely confidential. All that is known is that it is a technique both respectful and tenacious at the same time. While the Glove La Petite Robe Noire comes coquettishly indented on the wrist for $450, the other, vibrant jewel glove is priced at $680 and celebrates the iconic motif of Guerlain. Both, when preserved in their original box, away from light and moisture, retain their respective enchanting fragrances longer. Très bien! 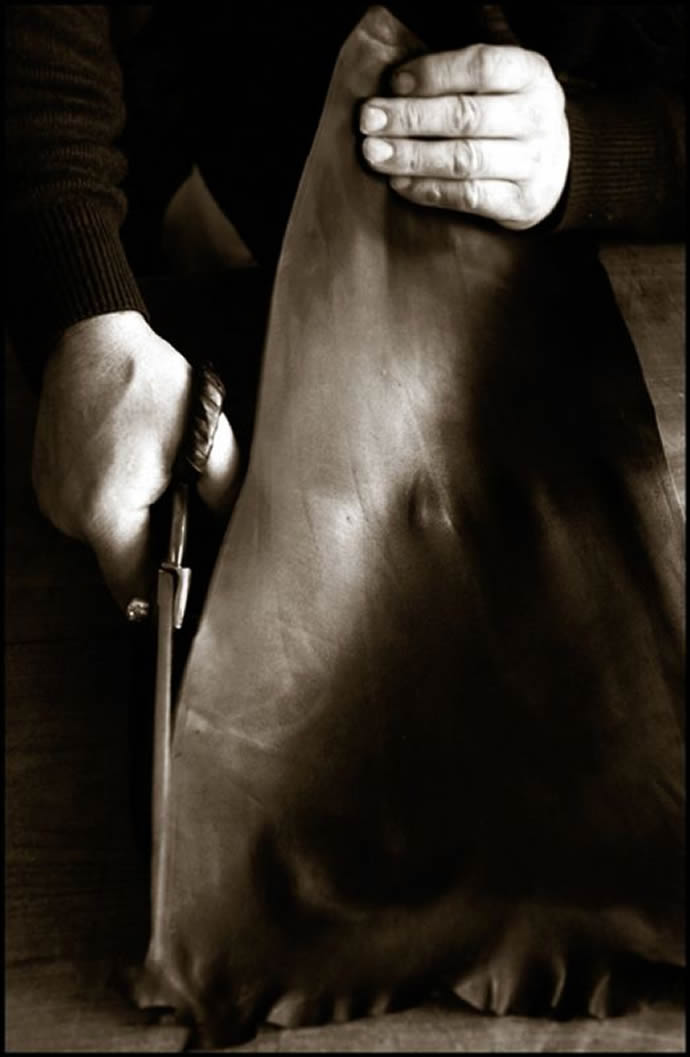 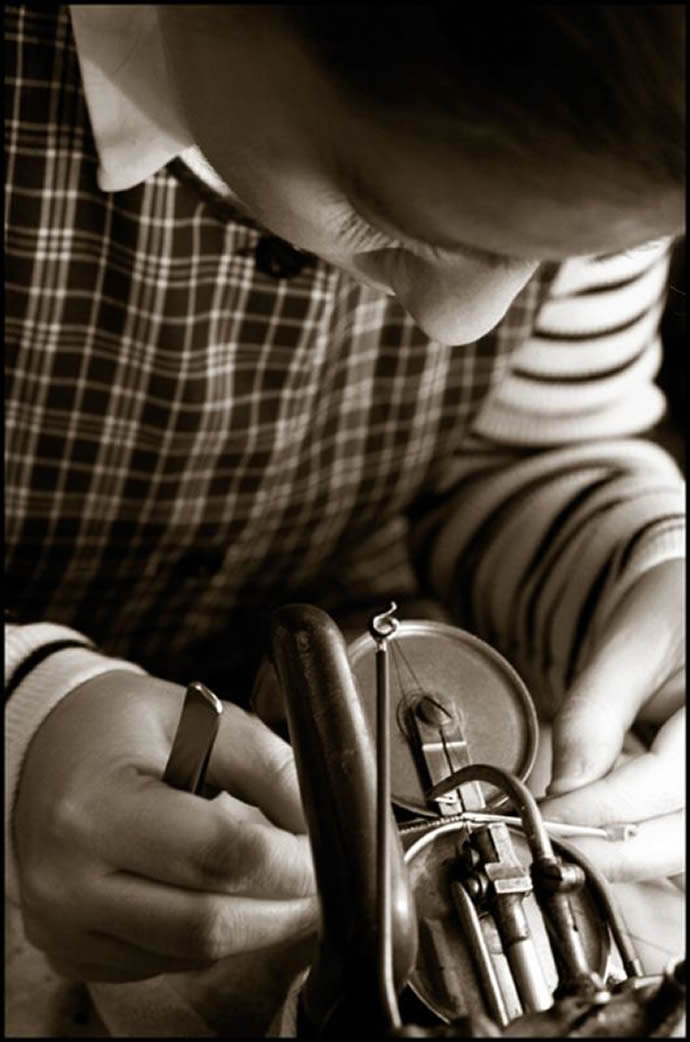 Tags from the story
Gloves