Guerlain has created a very special fragrance for an equally special cause. The brand’s new, limited edition Le Bouquet de la Reine will support the restoration of the Versailles castle. Le Bouquet de la Reine translates as The Queen’s Bouquet and Perfumer Thierry Wasser sought inspiration in the gardens of the castle of Versailles and Trianon. Floral notes abound in this fragrance including jasmine, bergamot, lily of the valley, cyclamen, and freesia which are upheld by base notes of white musk and light amber.

The most beautiful part of the fragrance might be the flacon- a 125 ml classic Quadrilobé bottle featuring the Sun King medallion, a nod to Louis XIV who originally moved his court from Paris to Versailles. The sun medallion was inspired by the sun-god Apollo and is seen on other Guerlain products including the famous La Poudre C’est Moi. 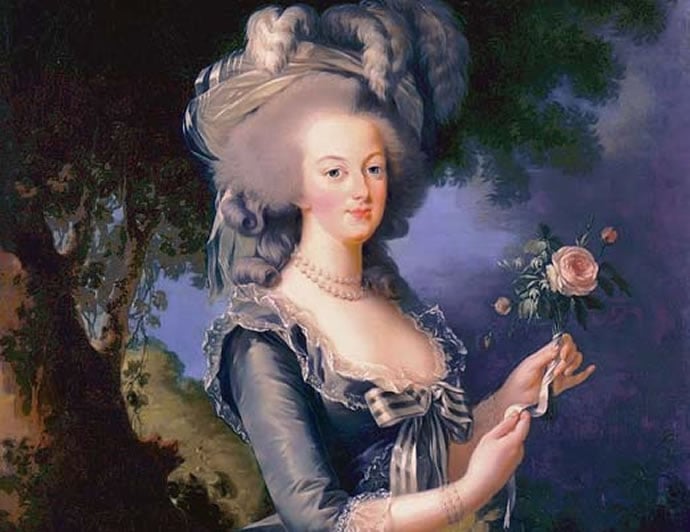 This limited edition fragrance can only be ordered online and is priced at €550 (or roughly $600). It will be available between February 17 and May 17 this year.

[ Order at : Chateauversailles Via : Fragrantica ]