Harvey Nichols is celebrating British Vogue’s 100th anniversary with a new campaign that features a 100-year-old model. The ad campaign has flipped the traditional high fashion script by putting centenarian Bo Gilbert into the glossy pages of Vogue. 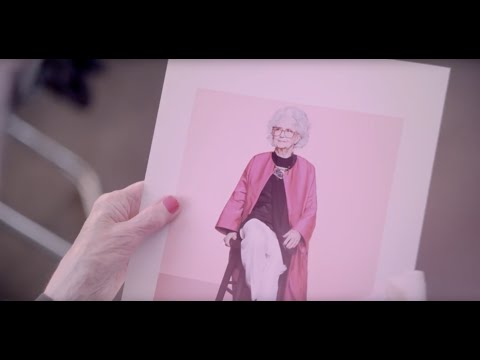 “Vogue’s 100th anniversary seemed like such an important moment, so we wanted to celebrate it by doing something symbolic,” Ben Tollett, executive creative director at Harvey Nichols’ ad agency adam&eveDDB told The Guardian, “We’re really proud to be involved in a project which proves the older generation can be fearlessly stylish too. Ageism is so last century.” 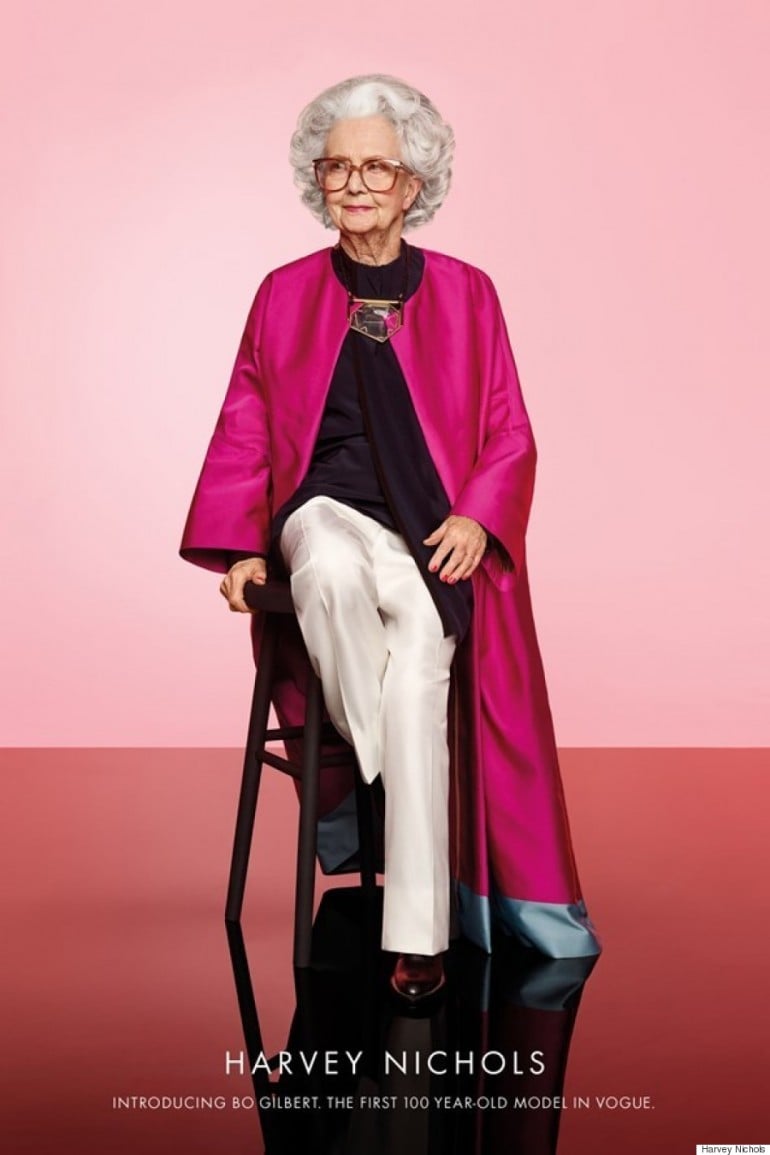 Gilbert is shot by Phil Poynter and is seen wearing pants by The Row, bespoke Valentino glasses, a hot pink Dries Van Noten coat, a Victoria Beckham top and a Lanvin necklace.
“We devised a campaign that reflected the playful attitude Harvey Nichols is famous for, celebrating both the 100th Anniversary of British Vogue and also style in its entirety,” Shadi Halliwell, creative and marketing director at Harvey Nichols told Vogue U.K. “It was a privilege to work with Bo, she is a fabulous, independent lady who epitomises timeless style.”

British Vogue’s 100th anniversary issue will hit newsstands on May 5.

Tags from the story
Vogue