If Prada rules the brain, Miu Miu rules the heart. It may make more sense to invest in a Prada but the heart loves its Miu Miu’s. For those who are well-versed with the brands will know that Miu Miu is an Italian high fashion women’s clothing and accessory brand and a fully owned subsidiary of Prada. While Prada is forever we certainly love Miu Miu for its avant-garde, provocative style. Every Miu Miu girl loves her buys from a brand that taps into flirty, coquettish, Lolita-esque designs with a hint of rebel chic. Let’s learn about some lesser-known fun facts about the Miu Miu label you have loved for almost 20 years…. 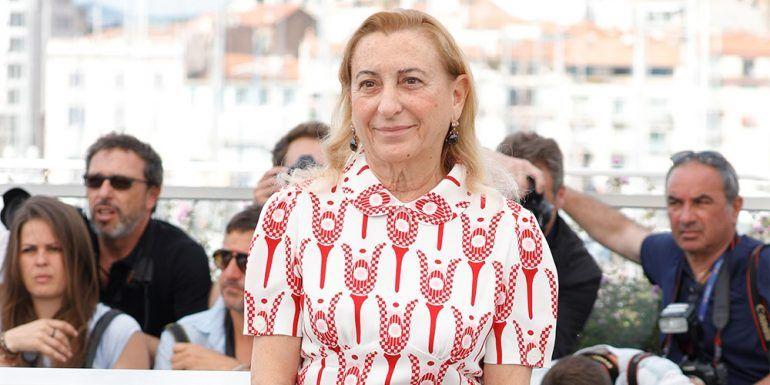 7. Miu Miu was established in 1993 by Miuccia Prada. The name was conceived from Miuccia Prada’s family nickname. Interestingly, she trained to become a mime and performed for five years and only later in 1978 she entered into her family’s business of manufacturing luxury leather bags. 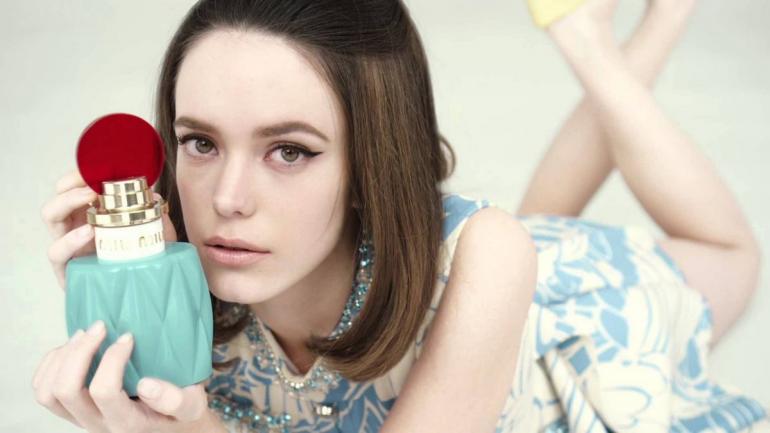 6. Miu Miu launched its first fragrance in 2015, making it the first time that Miu Miu has expanded outside the fashion and accessories market. The fragrance’s opaque light blue glass flacon topped with a gold and red cap was inspired by Miu Miu’s matelassé bag. 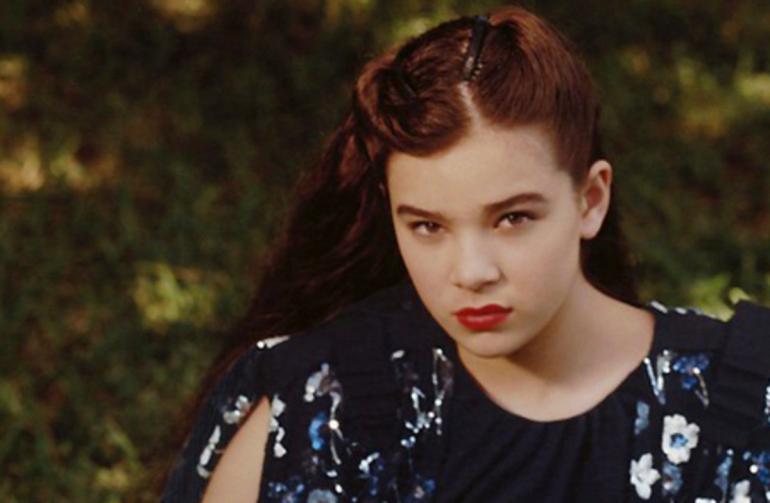 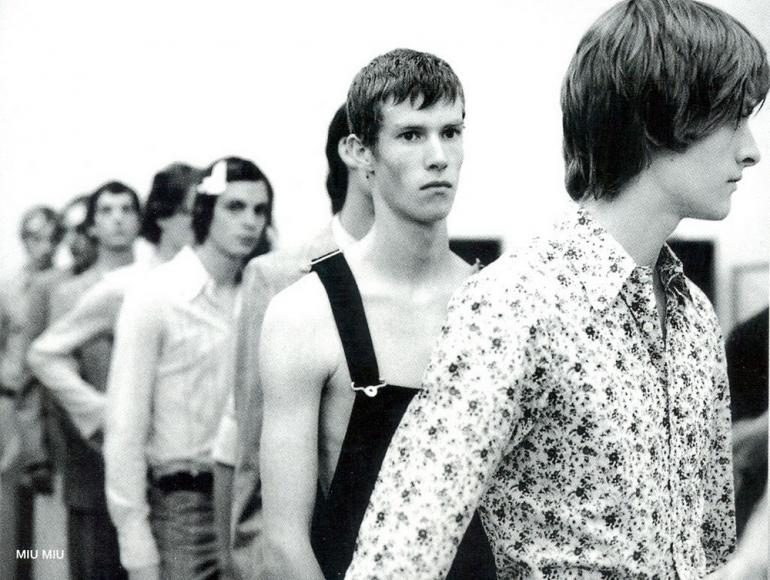 4. Prada not only had a younger sister in Miu Miu but also a lesser-known younger brother, Miu Miu menswear in the early ’00s. It was a much more relaxed and playful take on design sensibilities. Sadly it didn’t last too long and has been more than 10 years since their final collection was launched. 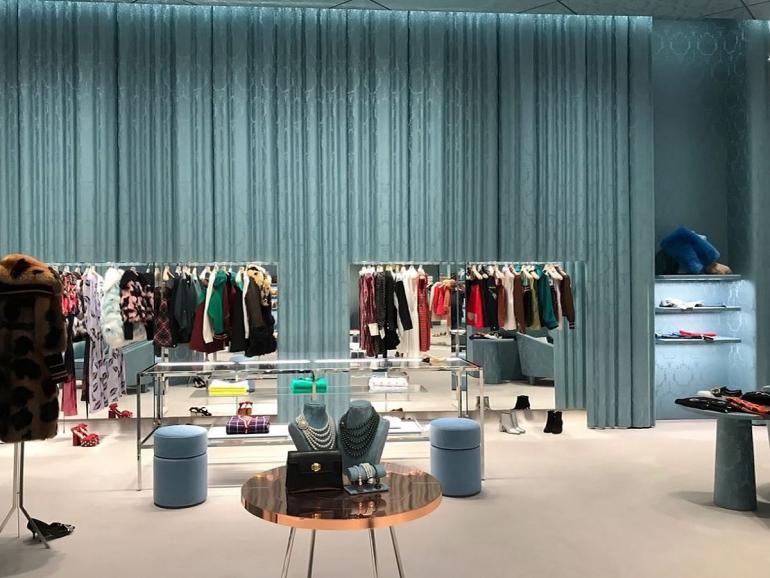 3. Everyone knows Miu Miu to be the high-end Italian brand it is and many assume its flagship stores will be in Milan too. But on the contrary, Miu Miu opened its first independent store in China in The Mixc in Shenzhen in 2009. 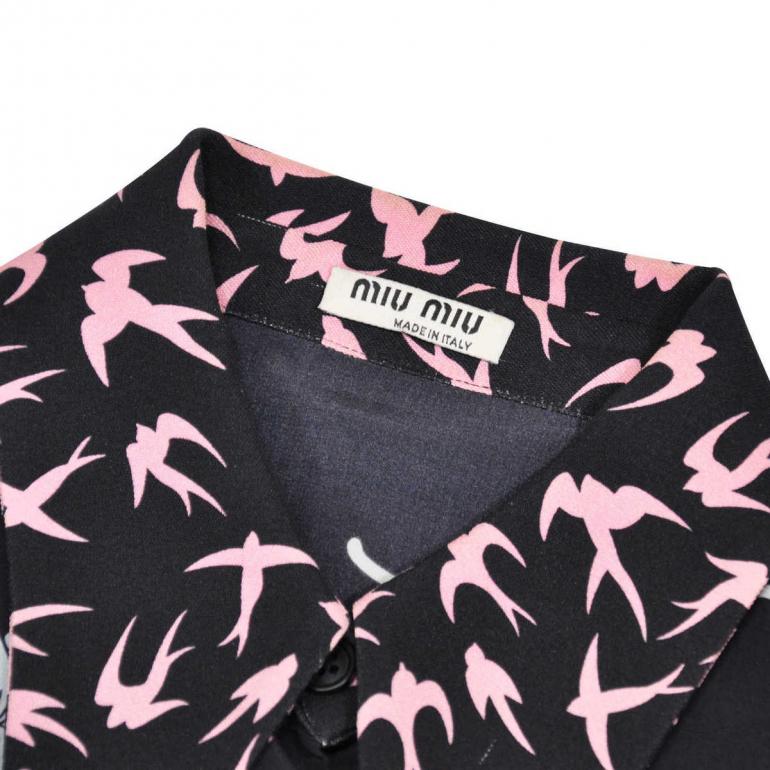 2. Miu Miu has often used animal motifs in their collections but the cat print became a rage like nothing else. It is now seen and instantly recognizable as the brand motif. 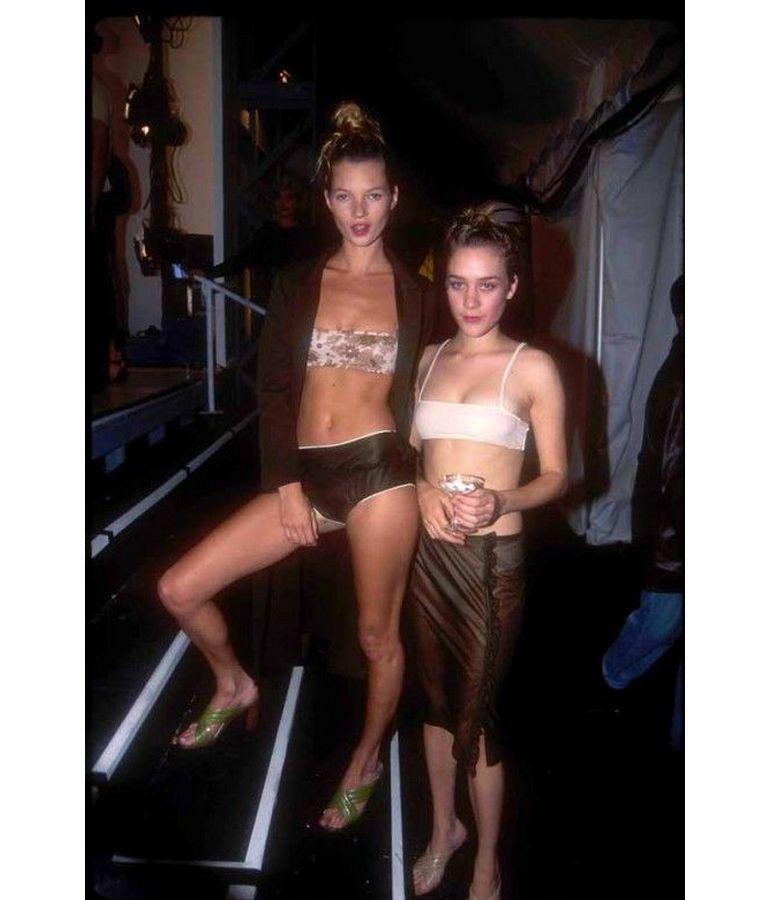 1.Miu Miu made a mark on the industry at New York Fashion Week in 1995 (two years after its launch in 1993). It was when they showcased their first collection and Kate Moss was selected to star in the show. This changed the game forever.

Tags from the story
Miu-Miu