This year the King of Pop Michael Jackson would have been 60 years old. To celebrate the musical icon’s Diamond birth anniversary Hugo Boss is recreating the suit that created for the singer wore on the cover of his world famous Thriller album. The original suit was also created by Hugo Boss and the new one will be accompanied by a capsule collection also inspired by MJ’s style. 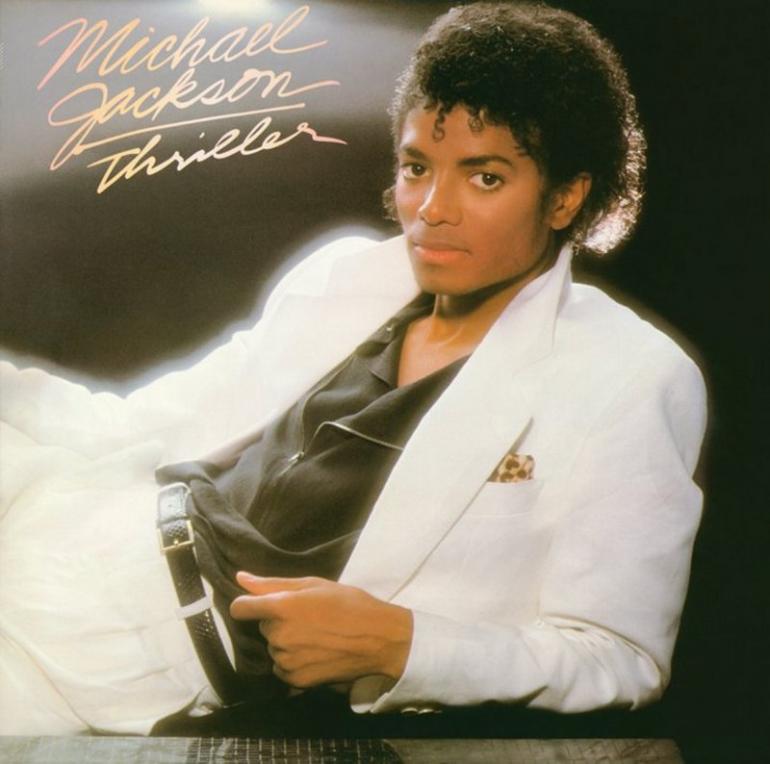 The collection includes three unisex t-shirts that reference standout moments from Jackson’s career. The first black t-shirt features the Thriller album art, while another white one features a silhouette print of one of his most iconic dance poses. The third and final white t-shirt bears an artistic rendering of an iconic image of Michael on the front, and the collaboration logo on the back. All the t-shirts are made from 100% cotton. 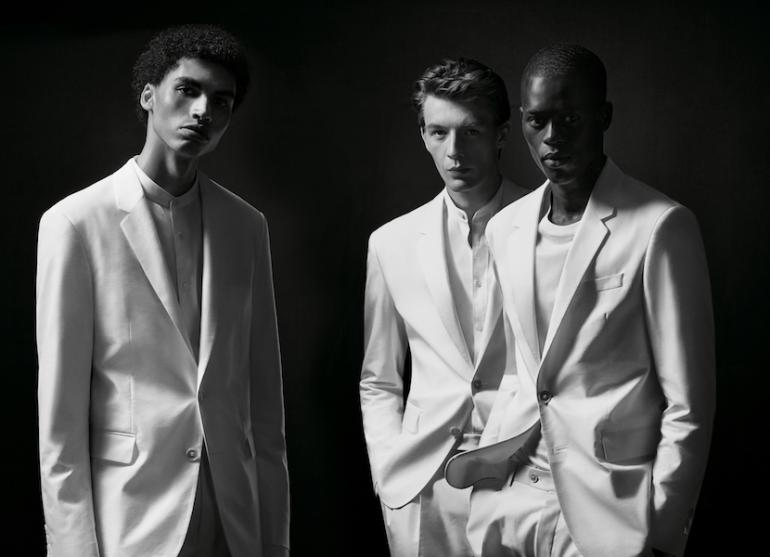 Meanwhile the suit is a new slim fit edition of the iconic BOSS suit that Michael Jackson wore on the cover of his game-changing album Thriller. The original version was a slightly oversized style that was representative of the 80s, however this modern version still references the original suit’s silhouette, fabric and details throughout and is entirely designed and made in Germany from lightweight twill. The jacket is detailed with an 80s-style three-button cuff, slim notch lapels and mother-of-pearl buttons. The pants feature double pleats at the front, also in homage to the original design.

Only 100 of the suits exist each one priced at $1,195 while the t-shirts cost $68 each. The collection is available for purchase on hugoboss.com