If you love Lanvin, you’ll love Lanvin: I Love You, a collection of the label’s whimsical window displays in a new Rizzoli book. While the former have been causing much flurry ever since the effervescent Elbaz came on board as creative director, the 260-page book documents his daredevil approach to windows. 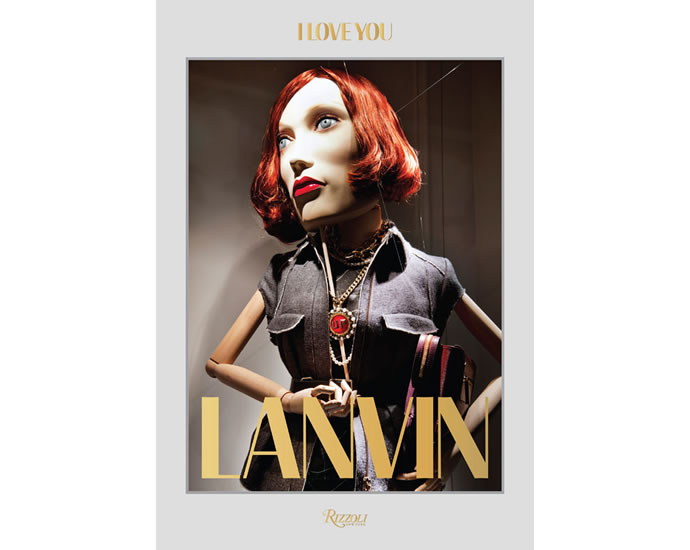 “When I do windows, I don’t start with a red dress or a white coat, I begin with a dream with a story, and with a sketch,” the designer writes in the foreword. The 200 color photos of various window displays, many at the Lanvin flagship in Paris on the Rue du Faubourg-Saint Honoré, and other installations done for various press events are proof. 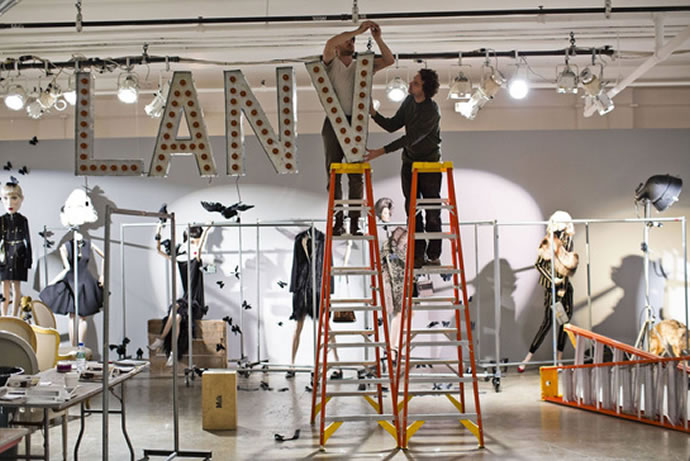 Alber Elbaz’s second dedication to Lanvin, after a first book published in 2012 celebrating 10 years of establishment, the hardcover tome commemorates the 125th anniversary of the Parisian fashion house. In the process, it also preserves some of his handwritten notes and sketches. The book is expected to see an October release date and is priced at €60 ($77). According to the Israeli designer, windows are the most direct way to communicate with people. Or was that coffee table?

Tags from the story
Books, Lanvin