One will normally associate aerospace giant Lockheed Martin with things like launch rockets, Mars lander, and other space exploration related creations. And when such a company announces its own line of perfumes, it’s bound to create quite a stir, especially amongst space geeks and in the media. Is Lockheed Martin now trying to go the SpaceX way? What made the whole thing even more intriguing was the company claiming it to be space fragrance with the promise of bringing the aroma of the cosmos down to Earth. The new fragrance line called Vector ultimately turned out to be a prank with it’s ‘April 1st’ launch date a dead giveaway. The Denver-based aerospace company has finally grown a sense of humor!


But, guess what? Lockheed Martin went one step ahead and actually created the space scent with the help of retired astronaut Tony Antonelli, who piloted the Space Shuttle Discovery on one mission and now works for Lockheed Martin Space. A dedicated website for Vector states the space scent’s origin story along with a link to request for a sample. “The first time I opened the hatch to help spacewalkers back inside, I was blown away by the strong and unique odor they brought back,” said Antonelli. “I had smelled nothing like it before and nothing like it since. Until now.” Alex Walker, marketing lead for Lockheed Martin Space and the man behind the idea for Vector, went to Scented Studio, a local perfumery close to Lockheed Martin’s office in Denver. A smell was finally chosen from three samples after several blind sniffing tests and was sent out randomly to those who signed up on the Vector website and people from the media. Lockheed Martin also handed out 2,000 vials of the fragrance to attendees at the annual space conference in Colorado Springs. “Lockheed Martin has a history of achieving the impossible, but this is the dawn of a new scent and its most intoxicating achievement yet,” Antonelli said. “The fragrance is truly out of this world.” 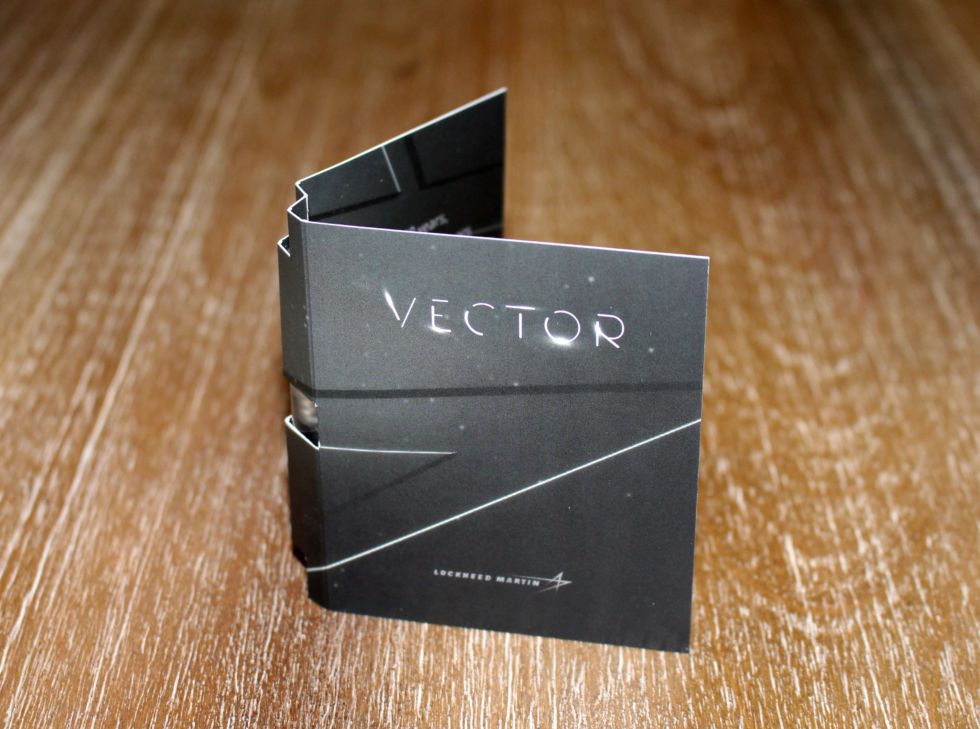 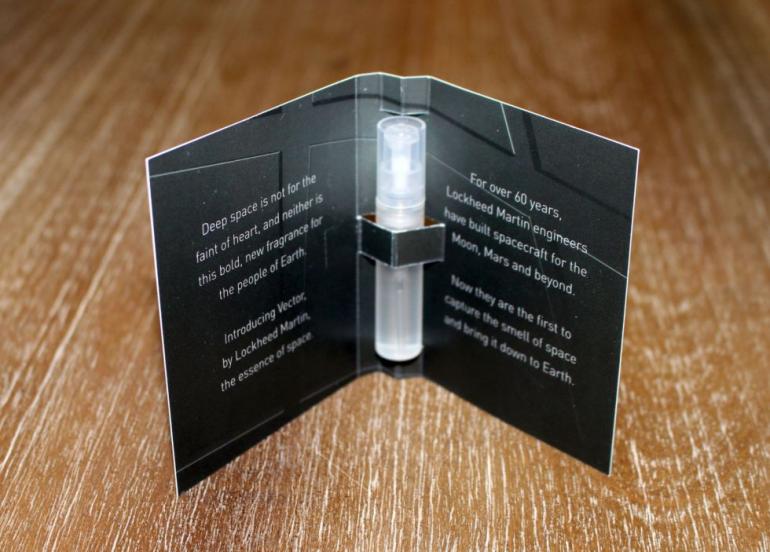