Sometimes, luxury is just lolling on a lounge and watching your favorite brand debut its TV commercial. Most of the Louis Vuitton fans worldwide were eager to watch the one-minute advertisement on TV or the internet last weekend. In an attempt to reach out to more people and widen its audience via television and social media, Louis Vuitton’s new L’Invitation au Voyage campaign is shot by Inez and Vinoodh and features model Arizona Muse. With a key around her neck, the lady steps out of her apartment with her LV bag. Being followed by a mysterious man, she enters the Louvre museum and runs past iconic art pieces like Mona Lisa, searching for a secret. A legendary trunk created by Louis Vuitton, containing a letter enclosed for more than 150 years, opens up with her key. Muse shows the letter in her bag and escapes in a red hot air balloon which rises high above Cour Carrée, Paris, for a far-off destination in pursuit of her destiny.

The man hot on her heels is also left wondering just like all of the viewers. 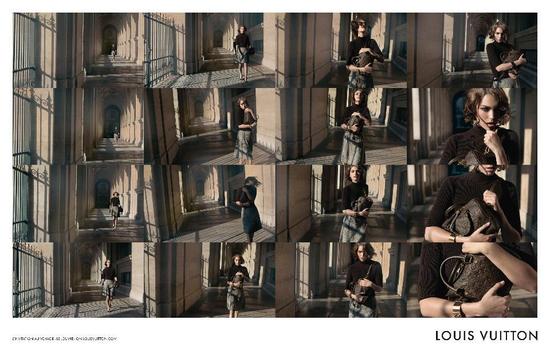 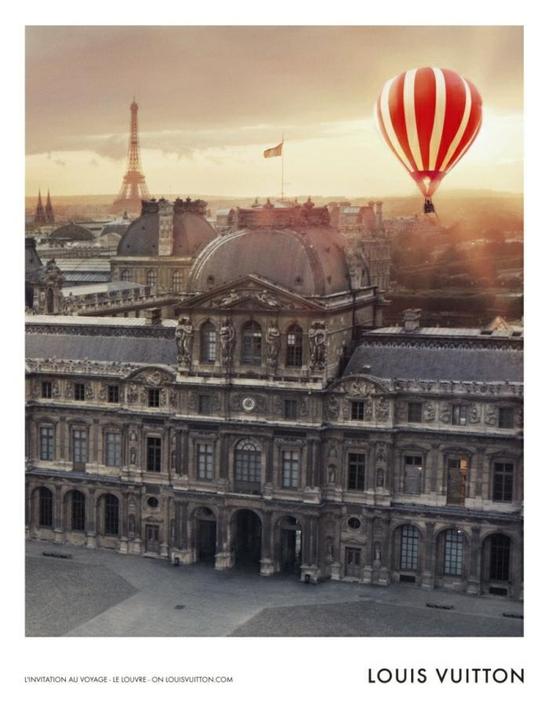