Handbags are one fashion accessory that can make or break your look. No wonder so many celebs and A-listed public personalities swear by it. And one such arm candy that recently made headlines was a rare Hermes bag. Named after movie star Grace Kelly, the pearl-colored Himalaya Retourne Kelly 25 bag fetched a bid nearly three times higher than what was estimated. It was sold for a whopping $346,802, only to break many auction records for its kind. 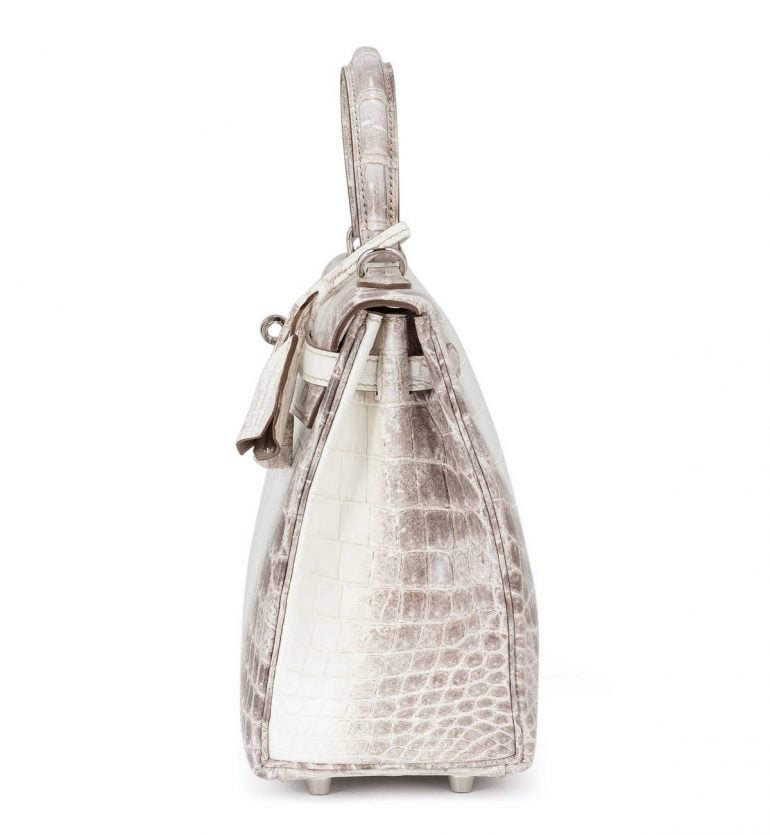 Originally known as the sac à dépêches, the bag was renamed after the star after she was seen carrying it in 1956. It is made from crocodile skin and features a goat-skin interior. It boasts the iconic pearl hue that is reminiscent of the snow-capped Himalaya Mountain range. 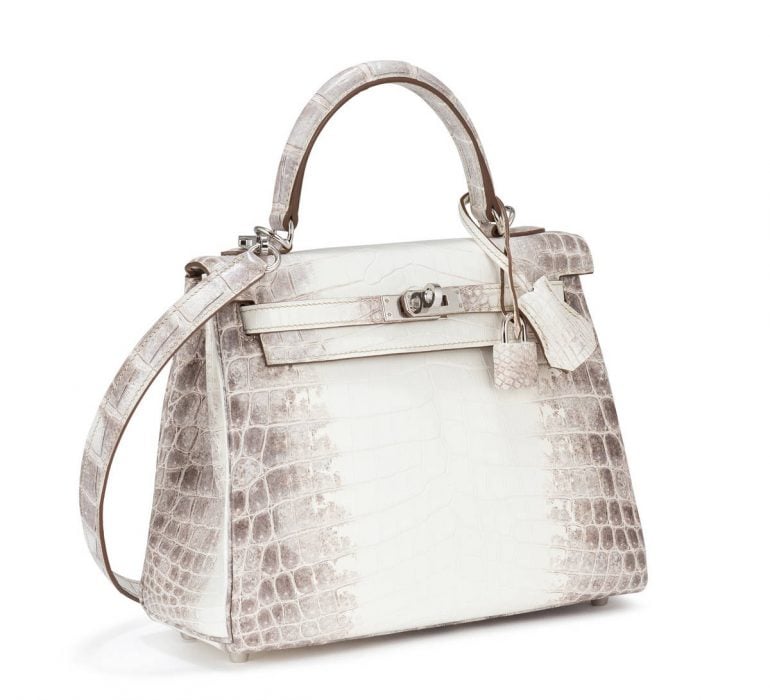 According to Morgane Halimi, global head of handbags and accessories at Sotheby’s, the bag is a “real investment for the long term” and also “one of the hardest bags to obtain”. A different version of the Himalaya Retourné Kelly with a diamond studded hardware had also fetched approximately $512,246 at an auction by Christie’s last year.

Care to get yourself one of these rare Hermes bags?

Tags from the story
Hermes, Most-Expensive