Smell like a $200,000 by just shelling out the same for the latest fragrance from Bombay Sapphire. Christened as Revelation, it has given birth by three leading names in luxury and design – Baccarat, Garrard, and Karim Rashid. Only five of these exclusively handcrafted crystal bottles will be intricately decked with diamonds and sapphires. The bottle has been cut into the shape of a giant gemstone with 10 principal facets, representing the 10 botanical ingredients used to create the complex and refined taste of Bombay Sapphire. 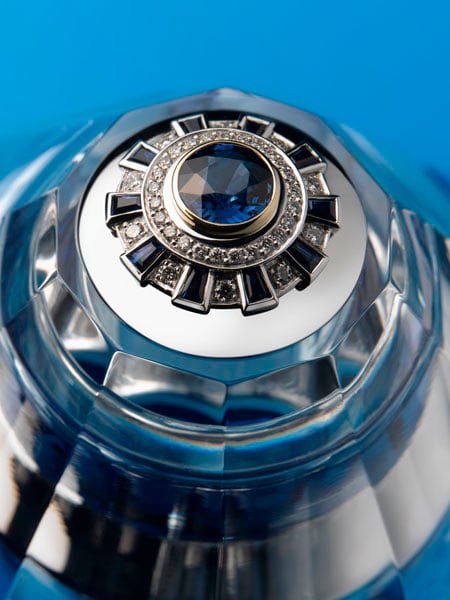 Rollover to know that it is not only fashion but also a charity that is associated with Revelation….. 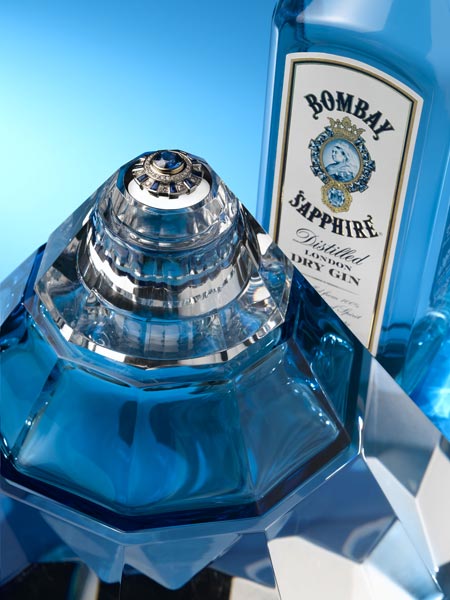 The limited edition Revelation bottles will be launched at five major international airport locations – starting with London Heathrow Airport (via World Duty Free) around 27 March to coincide with the opening of the new Terminal 5 and subsequently New York JFK Terminal 4 (DFS Group), Dubai International (Dubai Duty Free), Singapore Changi (DFS Group) and Sydney (The Nuance Group). It is to be sold in aid of The Smile Train charity that provides life-enhancing cleft surgery to children in poor countries.
Source