They say beauty is in the eyes of the beholder, but there isn’t a single beholder on the face of this earth who won’t be bowled over by the stunning Sofia Vergara. It may not be Wednesday, No matter, I already know she’s my WCW (woman crush Wednesday) after one look at her in a photo-shoot for the Italian fashion house, Dolce & Gabbana. If you have missed Gloria Pritchett on your screens then Sofia doesn’t disappoint her loyal legion of fans in this new Dolce & Gabbana handbag campaign. The American-Colombian actress, 47, wore a number of eye-catching designs for the shoot, but the winner for us has got to be the glamorous leopard print dress. Her other looks, obviously as gorgeous as the leopard dress were a plunging floral gown while another black lace ensemble showcased Sofia’s sensational curves. The Hollywood star is making hearts skip a beat in this Devotion handbag campaign; to be honest; I haven’t even seen the bags yet. For me personally it’s all about Vergara and her drop-dead-gorgeous looks. It wouldn’t be a very smart idea to take someone so breathtaking for a campaign you miss the actual product entirely! Just saying! 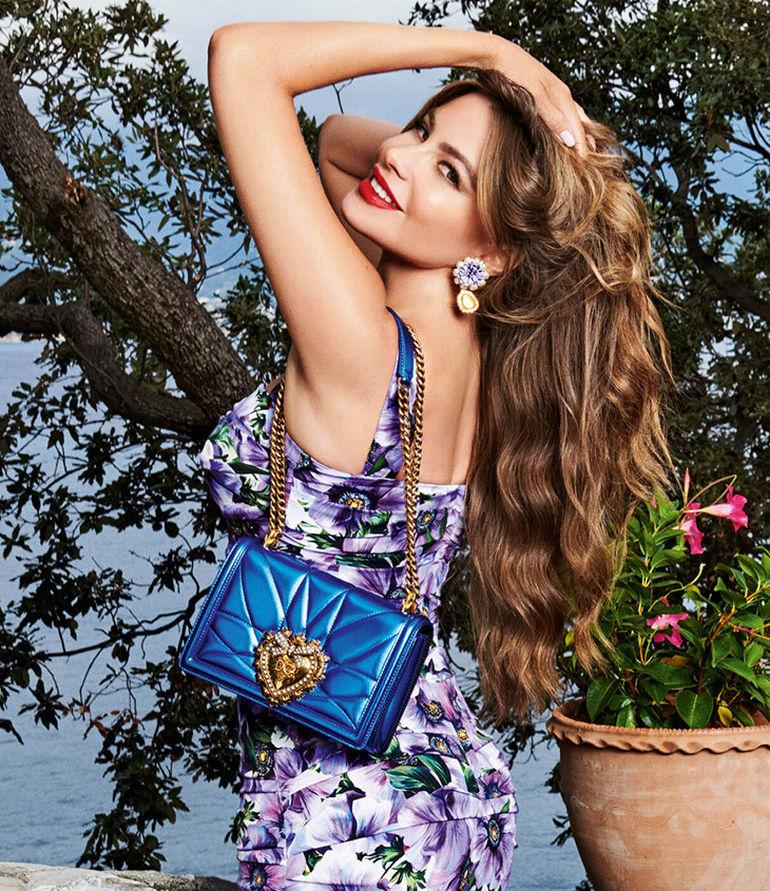 The wonderful actress was last seen in the role of Gloria Delgado-Pritchett in the acclaimed series Modern Family, finally said goodbye to the part this month after more than a decade on US television. 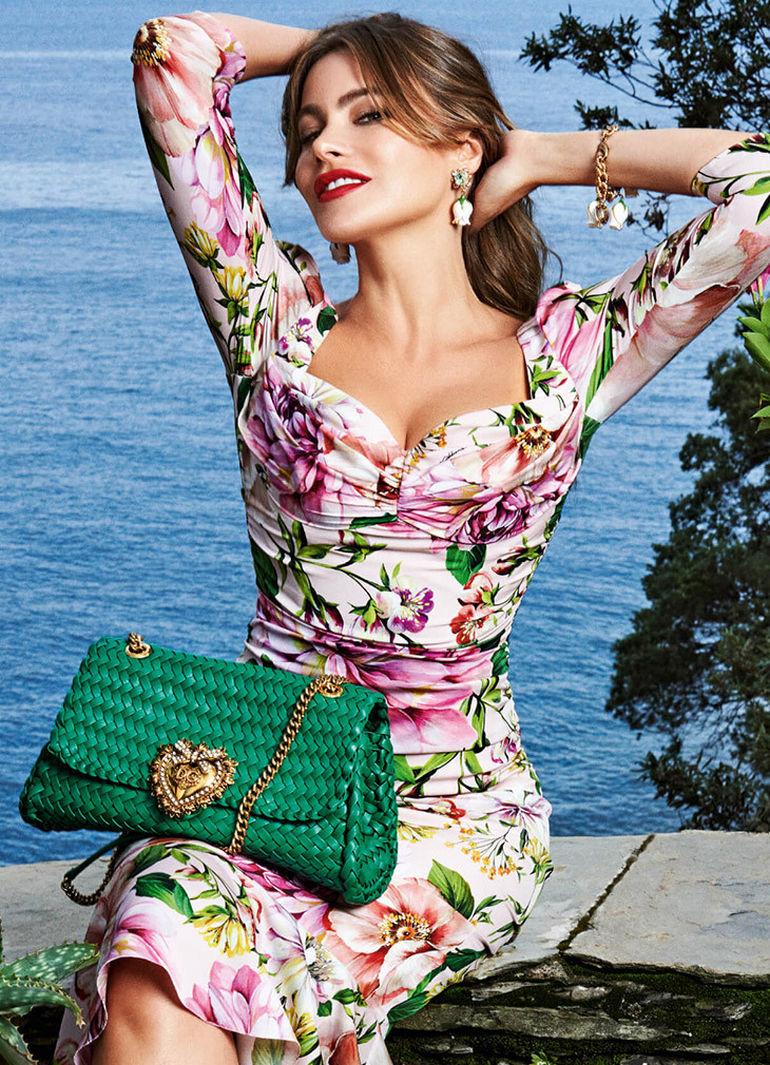 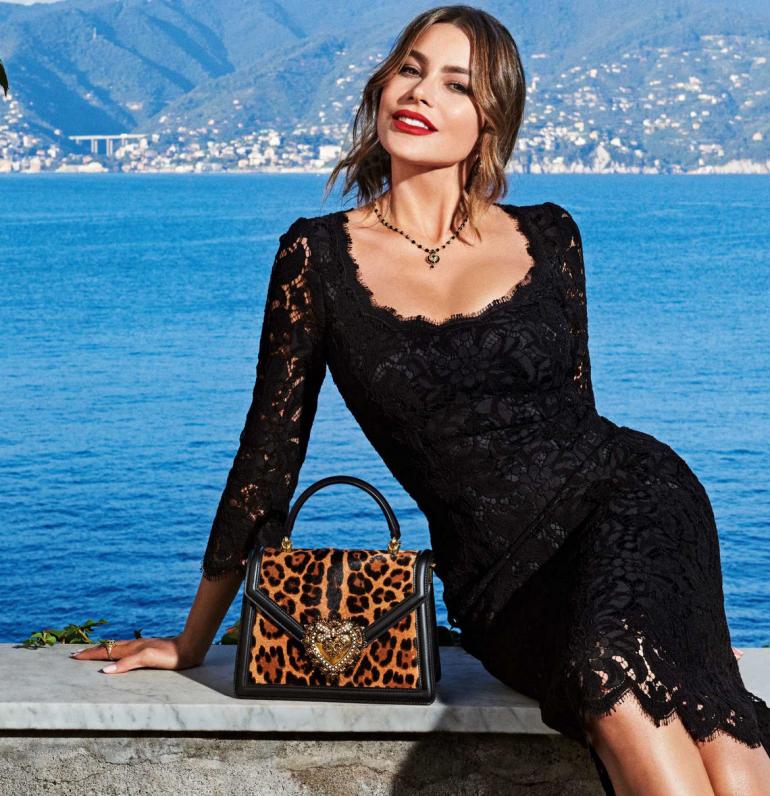 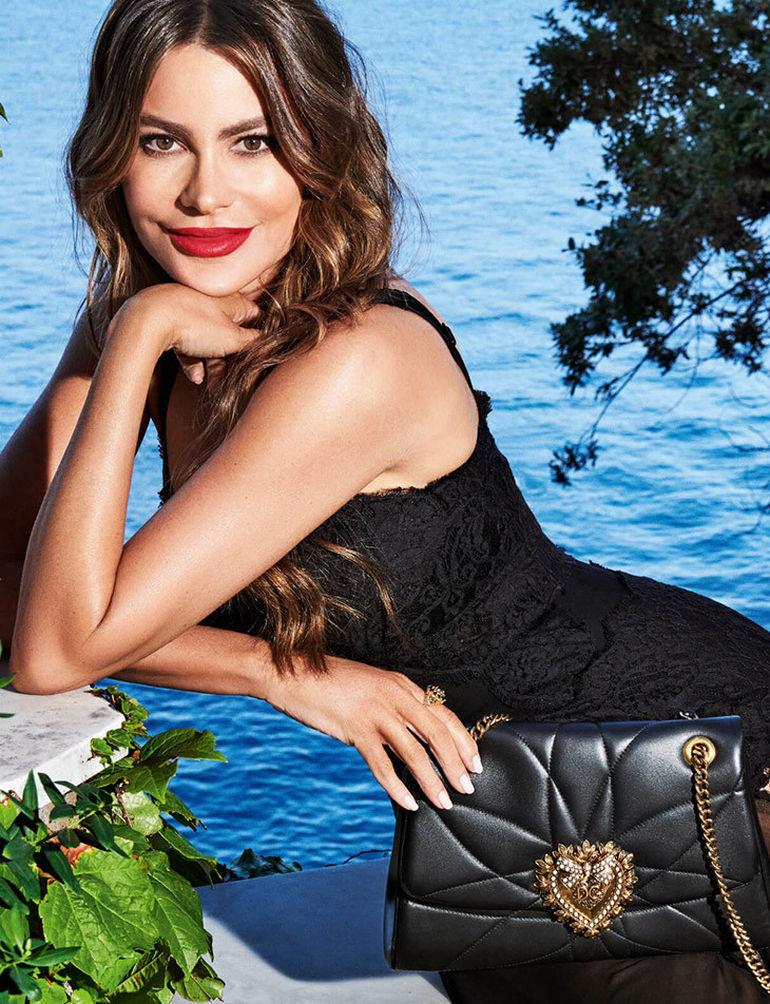 Tags from the story
Advertising, Dolce-and-Gabbana