Kanye West’s Goyard backpack which the renowned rapper purchased at the 2010 Paris Fashion Week recently resurfaced on the market. Designed by West himself and commissioned by luxury heritage house Goyard, the piece was sold quickly for 50 ETH. 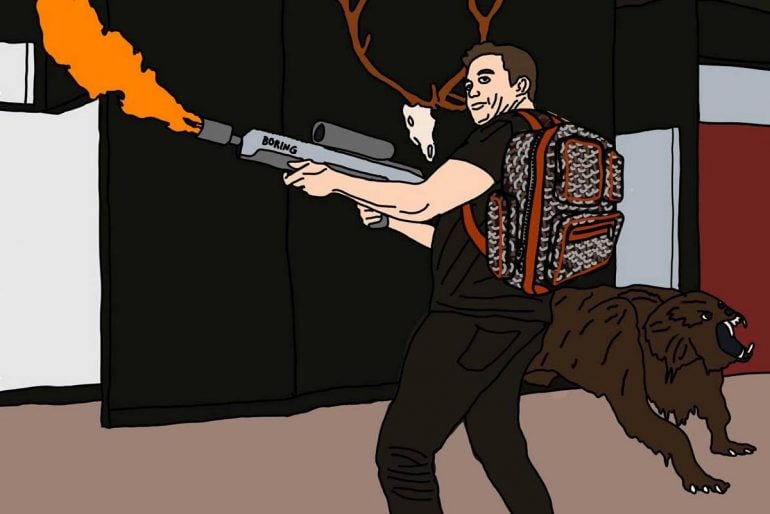 It was purchased by Elon. Space – an unknown collective directly from luxury consignor Justin Reed. Commenting on it, the marquee said, “Kanye is a creative genius that pairs perfectly with the ethos of Elon.Space. We wanted a product that felt iconic and of a moment that resonates with the project – this was it. As soon as Justin posted the product, we knew we had to text him immediately to get it.” 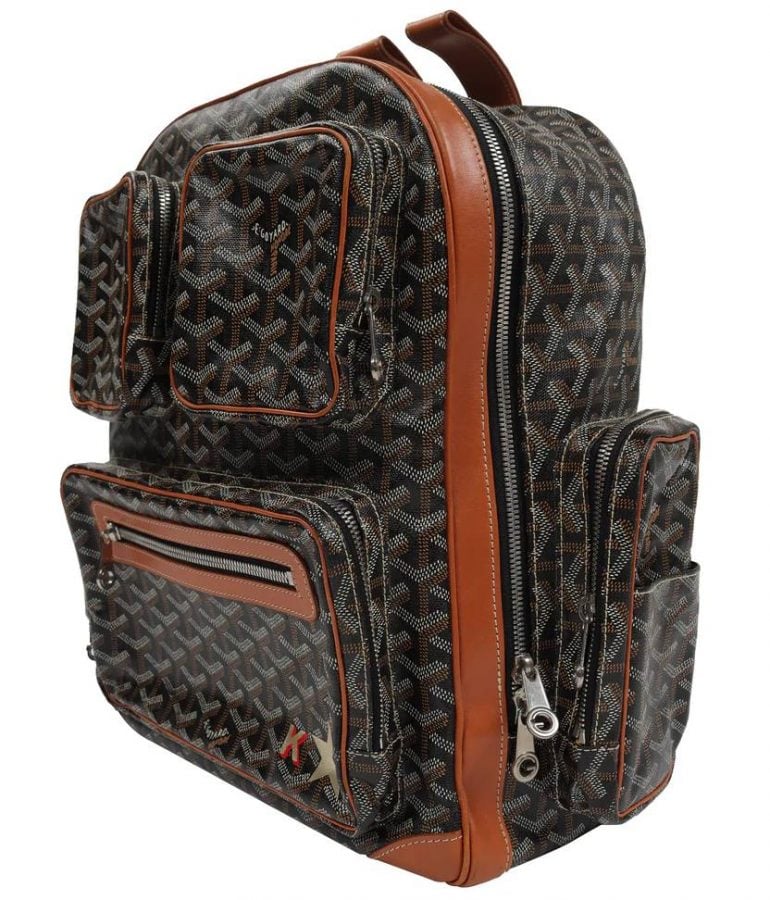 It further added, “Elon’s culture of memes is the reason why he is the most accessible figure in the Web3 and NFT space. He loves DOGE, he’s going to space, and he loves trolling. His personality is the quintessential Web3 billionaire.” 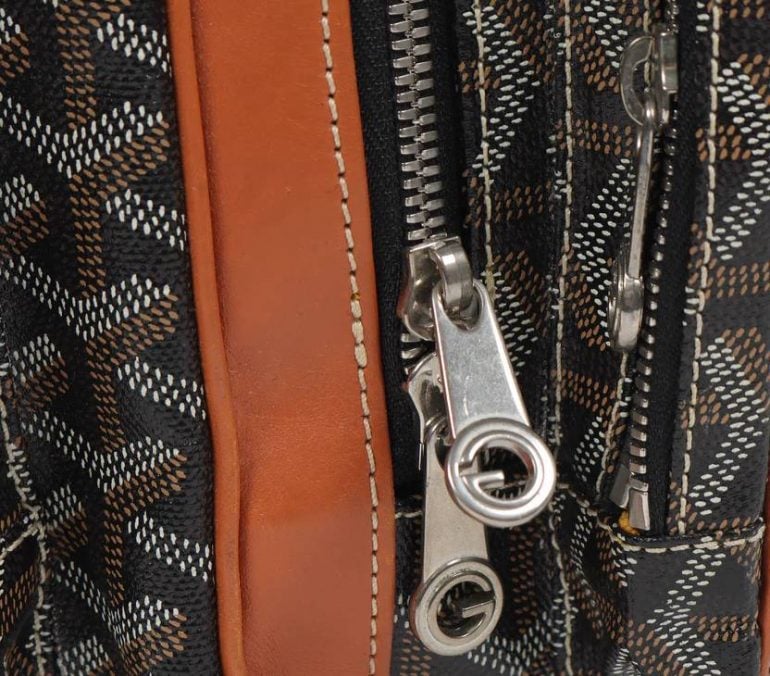 Surprisingly enough, the brand now has plans to give away a newly purchased Kanye West 1/1 Goyard backpack in an upcoming NFT mint. As part of it, 420 users will be enrolled in a raffle with one NFT owner standing a chance to win the iconic backpack. 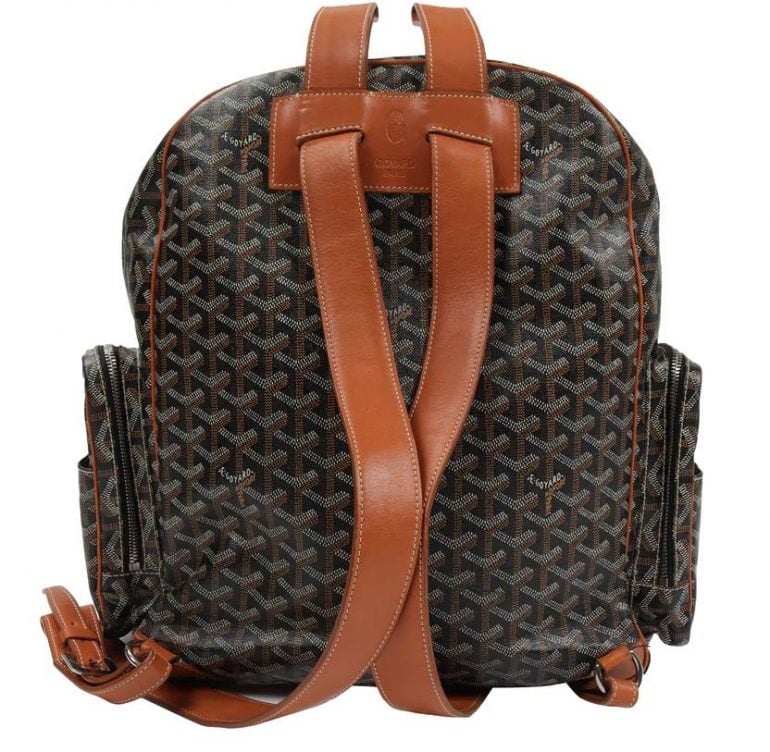 In addition to this, enthusiasts will also be able to get their hands on other physical items, including Elon. Space apparel, candles, and more. Interested much? 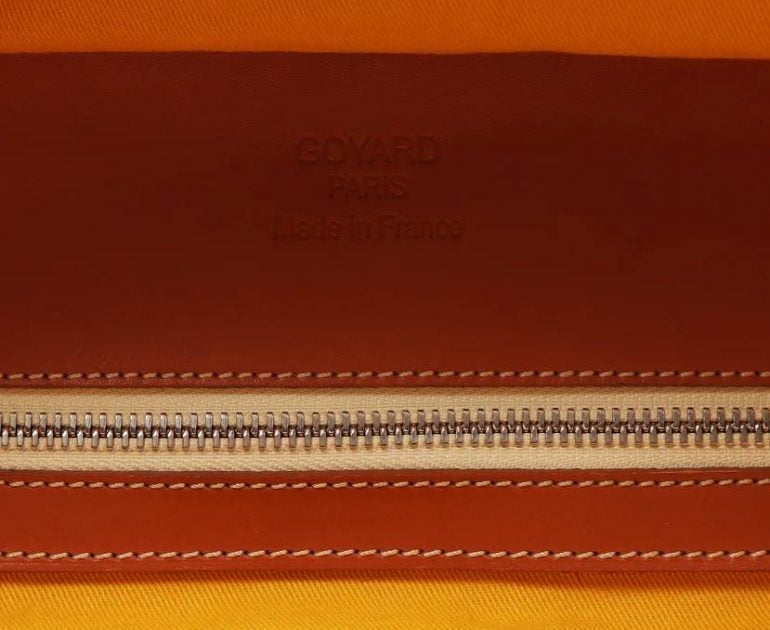 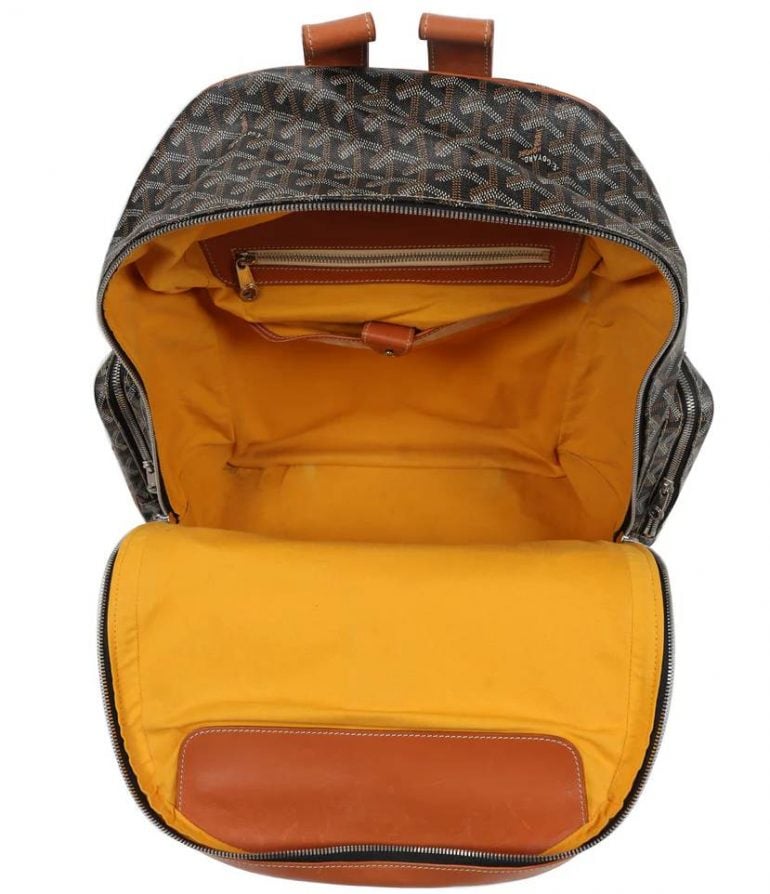 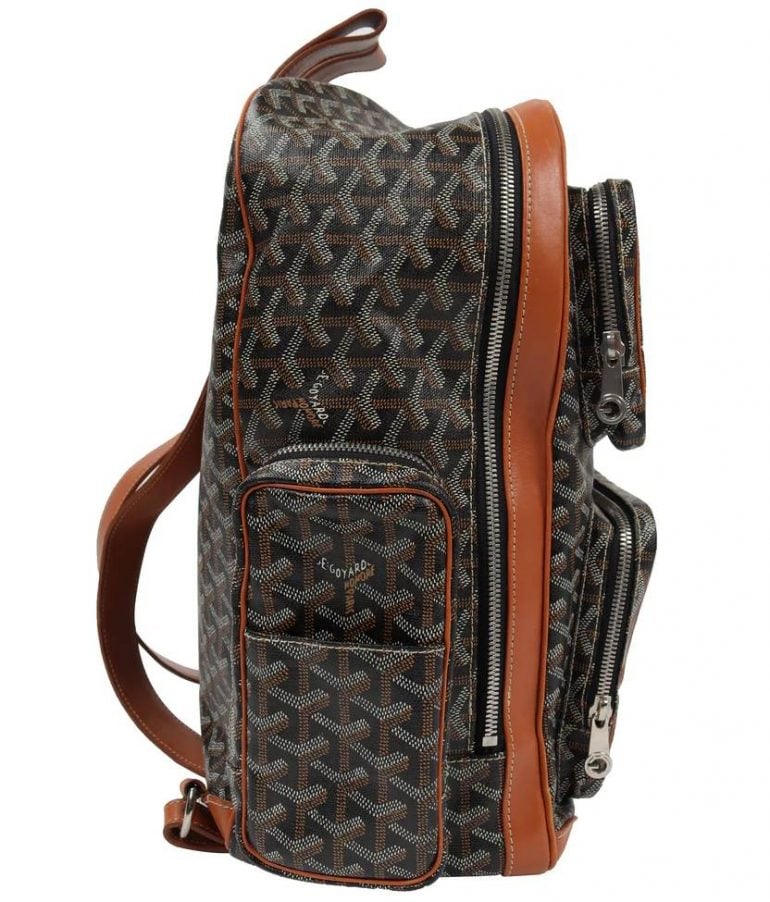 Ducati collaborates with Lamborghini to introduce an $83,000 limited edition Streetfighter V4 inspired by the…

The $130,000 luxurious camper from Germany will let you enjoy the RV life not only…

Curves and angles like no other – China has built the world’s most twisted skyscraper.