As fans of the Star Wars franchise await the release of The Last Jedi with bated breath, fans of fashion meanwhile find themselves entranced by Christian Louboutin’s latest Star Wars themed collection. The four piece collection marks the veteran shoe and accessory designer’s third collaboration with Disney and the results are pretty fabulous. Each shoe is inspired by one of the women of the Star Wars universe and the designs are wearable and glamorous. 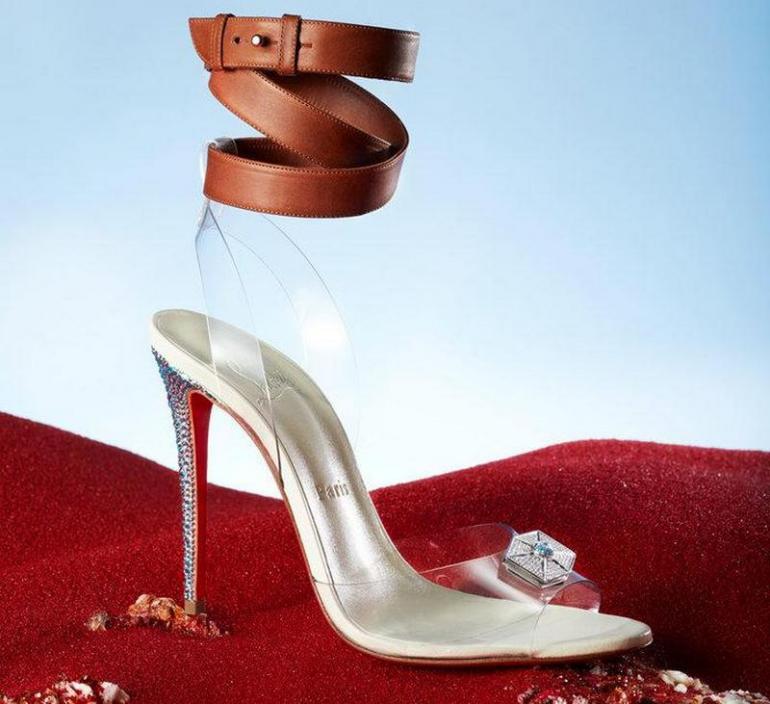 The design for Rey is a clear sandal with leather straps and a strass covered heel and a brooch on the vamp. 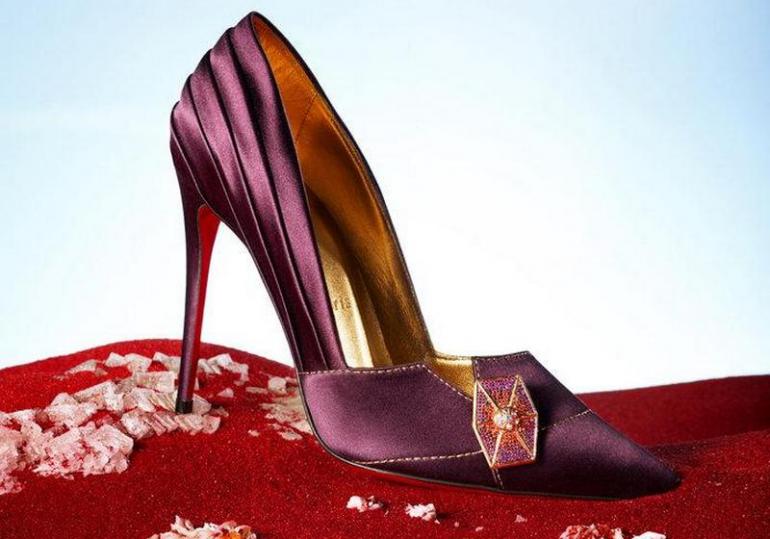 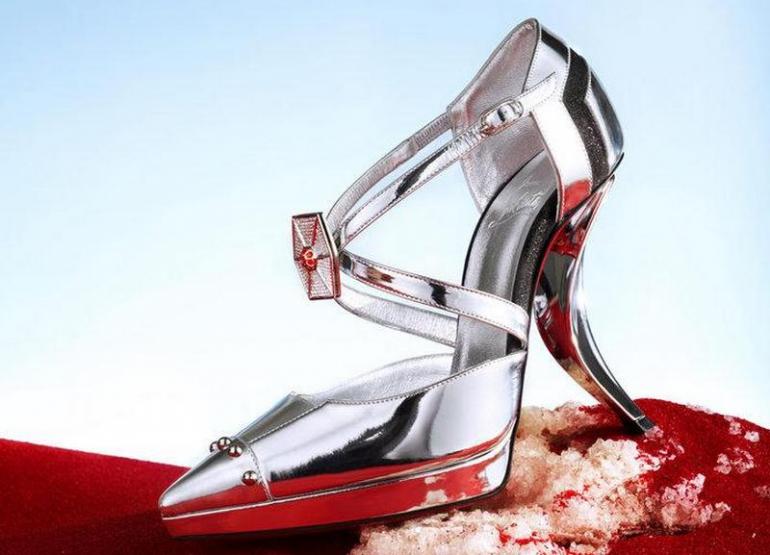 Captain Phasma’s shoe is futuristic and sleek without being over-the-top.

The shoes will be signed by the actresses representing the characters that inspired them and will be auctioned off on charitybuzz.com/StarWars with a portion of the proceeds benefitting the Starlight Children’s Foundation.

In addition to these designs, a “showpiece shoe” inspired by Star Wars will be on display in a holographic installation at the L.A. premiere of The Last Jedi this Saturday. 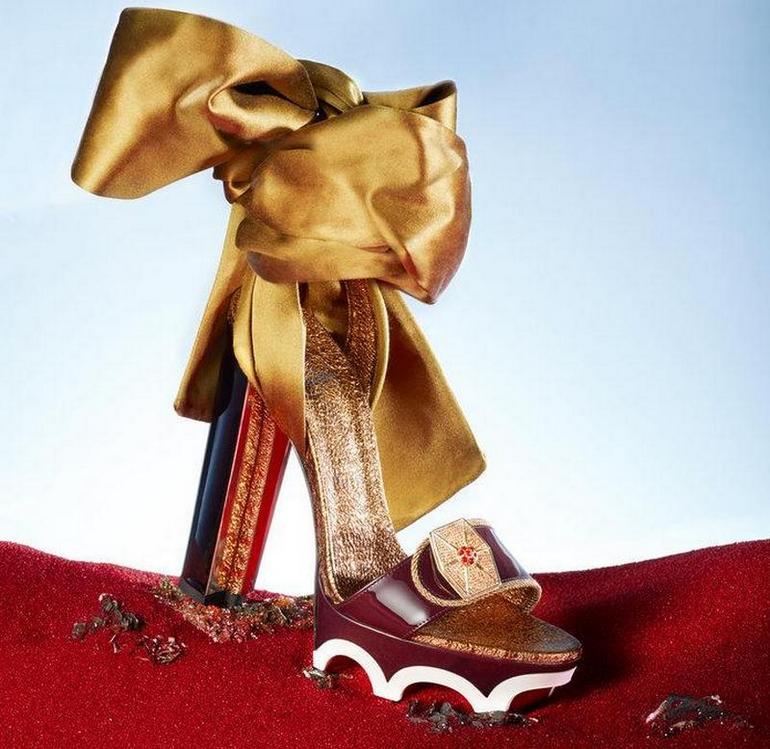 Tags from the story
Christian-Louboutin, Star-Wars