Art, fashion, business, absolutely nothing flourishes without women. The fairer sex has demonstrated to be triumphant muses to designers, artists, and even luxury labels. So iconic are these women; their namesake bags too have achieved cult status amongst womankind. The Birkin, the Lady Dior, and the Jackie are named after groundbreaking pioneers who rewrote the rules of fashion, followed diligently even today. Listed below are some loved, some desired, and some worshipped handbags that drew inspiration from fashion’s favorite females: 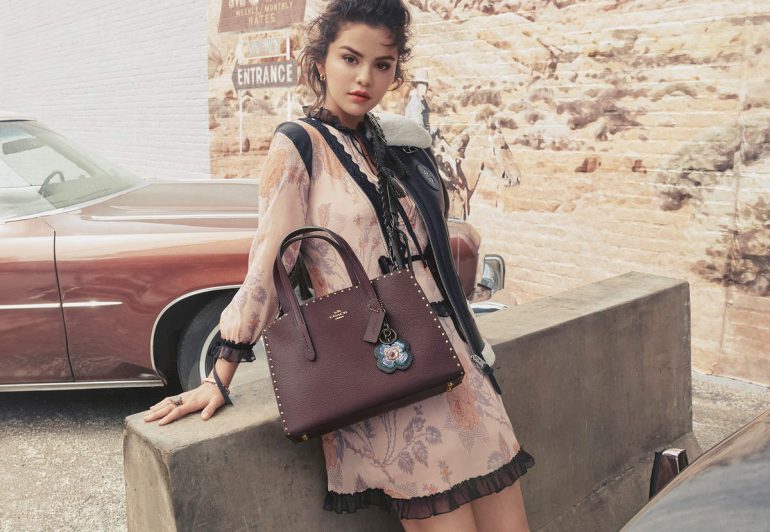 6. Selena Grace bag by Coach-
Selena Gomez joined hands with Coach to create the Selena Grace bag. The limited-edition collection included small leather goods and stunning accessories, but the highlight was the cosmopolitan carryall. The line featured Gomez’s favorite red, black, and neutral beige hues. The singer gave the bag a personal touch and sent solid and heartfelt messages to fans. Inside, a patch reads: To be you is to be strong, and the phrase Love yourself first was embossed on the bag’s base. “It was really fun to create this collection with Selena and design pieces that are cool and feminine like her. When we designed the Selena Grace, it was about exploring the qualities Selena wanted in a bag and creating something that felt personal to her,” said Coach’s creative director, Stuart Vevers. 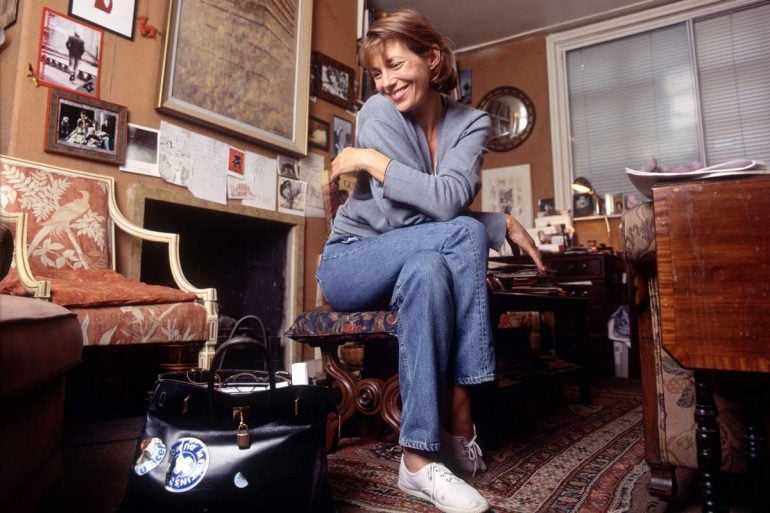 5. Birkin bag by Hermès –
The Hermès Birkin is a bag that needs no introduction. The Birkin introduces its owner to the world in many ways. There truly is no better way to arrive after all than holding a Birkin. This mothership of all iconic bags is named after American actress Jane Birkin. Desired as a symbol of wealth today, the Birkin created in 1984 resulted from a chance meeting. Brkin struck up a conversation about her ideal handbag with former Hermès head Jean-Louis Dumas on a flight from Paris to London. From casual conversation to a creative exchange, the two collaborated on a sketch for the iconic Birkin bag the women of the world worship today. 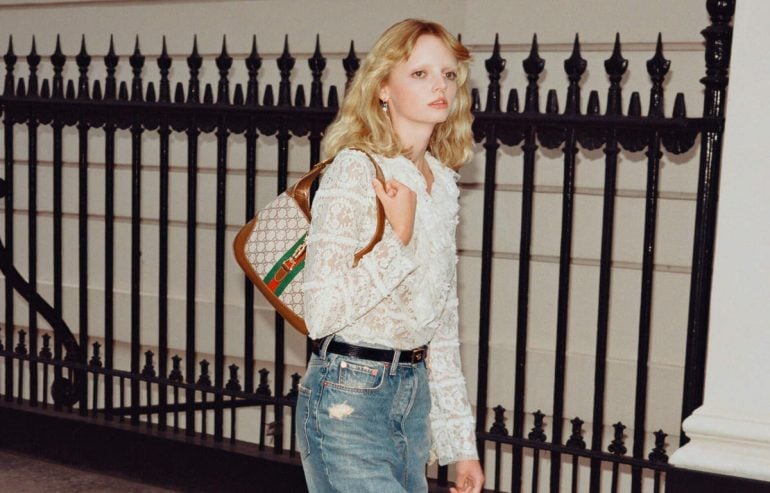 4. The Jackie by Gucci-
The former first lady Jackie Kennedy was a style icon in every right. Whatever she chose became the fashion and whatever she wore became legendary! Jackie Kennedy loved the leather bag and often teamed it with her effortlessly chic look. She even used one of these bags to hide away from the paparazzi in the ’70s, evoking Gucci to rename the bag in her honor. Interestingly, the bag was initially called the Fifties Constance. 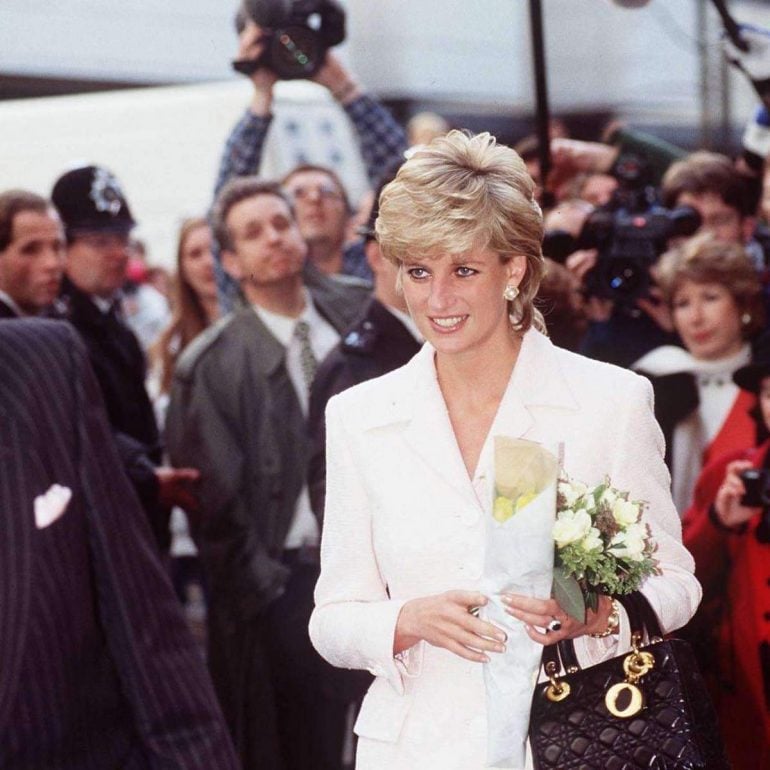 3. Lady Dior by Dior-
One of the most loved members of British royalty, Princess Diana has had a significant impact on her fans and even more on the world of fashion. The Princess received the Chouchou bag as a gift from the First Lady of France, Bernadette Chirac, in 1995. Once touched by Princess Diana, the bag naturally couldn’t be called by any other name, and Dior renamed it the Lady Dior in 1996, in honor of Diana. The Princess, too, showed her fascination with the chic accessory as she immediately adopted the bag and ordered every available version. Being the arm candy of the most photographed woman of that time gave the luxe accessory a celebrity status of its own. 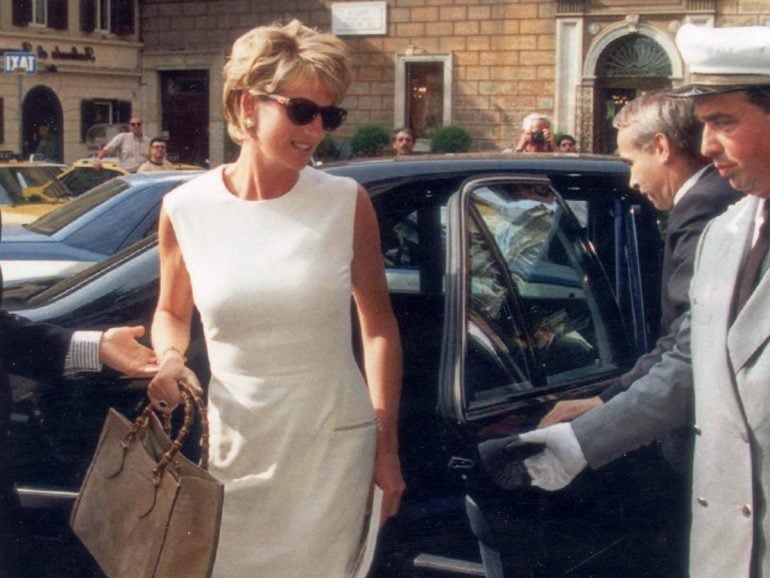 The fashion icon had an easy-going side during which the Gucci Diana bag was her pick. The paparazzi constantly photographed the Princess carrying the bag while leaving the gym or walking on the streets. Even though the bag was synonymous with Princess Diana’s free-spirited nature, it was not officially renamed until 2021. 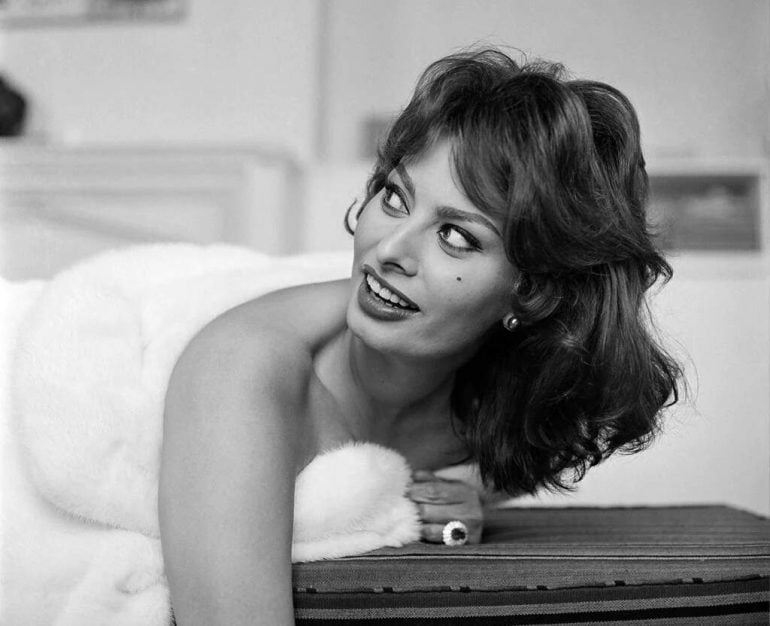 2. The Sofia Tote by Salvatore Ferragamo-
Some women leave an everlasting mark on their fans and their friends (who are fans too). Salvatore Ferragamo immortalized his loyal client and longtime friend, Italian bombshell Sofia Loren, with the stunning Sofia Tote. The bag debuted in Ferragamo’s Spring/Summer 2009 collection to pay homage to the actress. Loved for being equal parts practical and pretty, this perfect day-to-night bag comes in various materials like canvas, python, and leather. 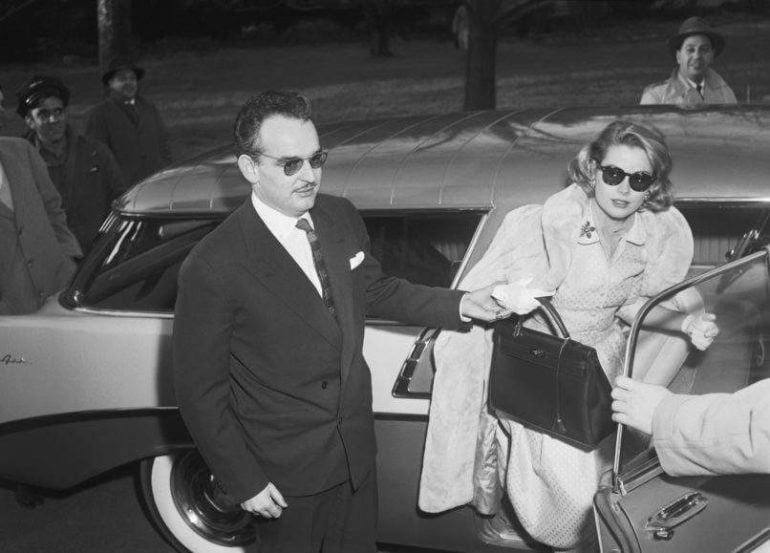 1. The Kelly Bag by Hermès-
The story of the Hermès handbag and Grace Kelly is best suited for Hollywood movies. The actress first fell in love with the bag on Alfred Hitchcock’s To Catch a Thief set. The handbag was dubbed as the Sac à dépêches in 1935. The epitome of Hollywood glamour made the trapezoid-shaped bag her companion in the ’50s. From numerous events to the announcement of her engagement with the Prince of Monaco and during her pregnancy, the Hermès Kelly bag was constant.