If there are two landmarks in Paris – they are the Eiffel Tower and a street called Champs Elysees. The latter, known for its quaint cafes and lavish boutiques, lends a quintessential feel to the world’s fashion capital. And to add to its charm, the American luxury store Tiffany& Co has decided to set up a multi-storied megastore in 2014 at a spot currently occupied by a fast food restaurant on this famous street. The number 62 on Champs Elysees is a 10,000-square-feet outlet of the Quick Restaurant chain that sells burgers. While Tiffany and Co already have a store in the fashionable Opera district, by opening a flagship store here, the firm attempts to establish Tiffany as a global luxury brand.

Apart from being a big tourist attraction throughout the year around, the beautiful avenue is also the starting point of a number of events. For example, on Bastille Day, the largest military parade passes down this street, and every year the last leg of Tour de France ends here. But of course, there is another memory about this legendary store that refuses to fade away. It involves a stunning actress called Audrey Hepburn in a film titled ‘Breakfast at Tiffany’s!’ 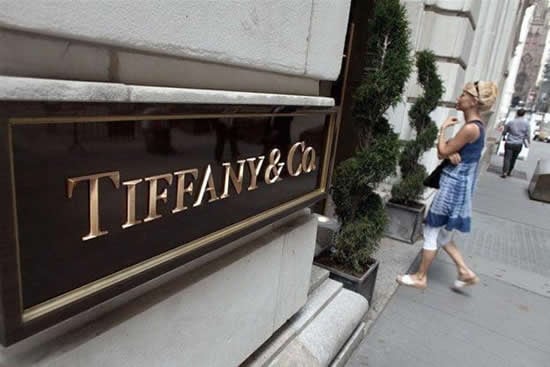