When you have opulence lovers buying their hearts, obviously, there need to be places that sell dreams. And Bundle (data-analysis startup) has bundled up with Citibank, which sources many of these transactions, to come up with a list of places that fit the bill. Here are the top 5 places you need to be in if you haven’t already been there. 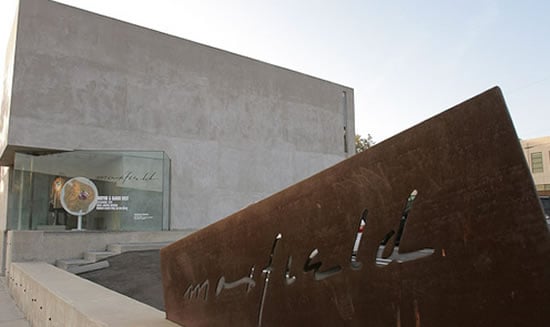 5) Maxfield, Los Angeles is well known and loved for its exquisite range of men’s and women’s accessories. The average receipt price at the store is $2,258. 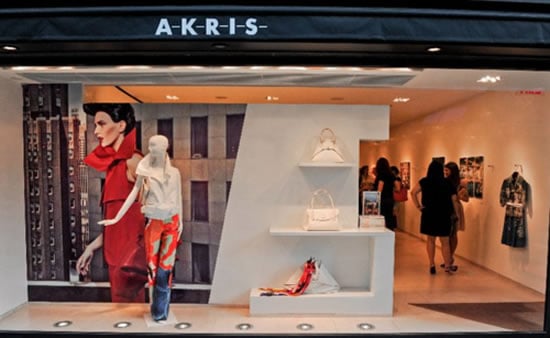 4) Akris, New York City is known for its tailor-made women’s clothing with traditional cuts which is created with luxurious fabrics. . The average receipt price of the store comes to $2,649. 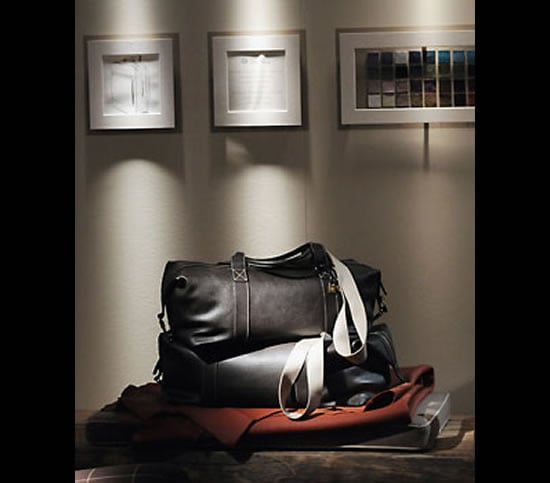 3) Loro Piana, Boston specializes in its own brand of clothing for both men and women. The average receipt here comes to $2,818. 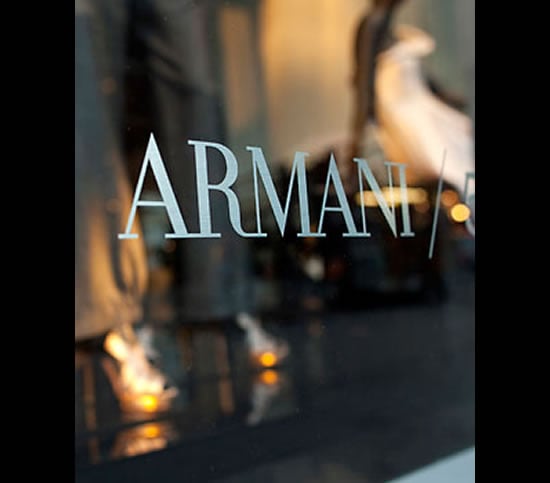 2) Giorgio Armani, New York City which sells its flagship products in its opulent boutique gets average sale receipts amounting to $2,881, putting on the number 2 position. 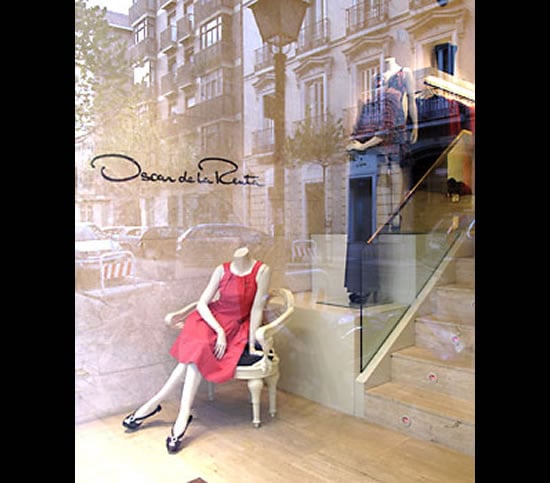 1) And the most expensive shop in America is the one that crossed the $3,000 average receipt price. The Oscar De La Renta is located at New York City with an average bill coming to a staggering $3,217! No wonder it is considered to be one of the best-known couturiers in the world.
[Dailyfinance]

Tags from the story
Most-Expensive, Stores, Top-5, US