Victoria’s Secret, the American lingerie, clothing, and beauty retailer, was always known more for their supermodels dubbed Angels and enjoyed a successful stint in the world of beauty since their inception in 1977. However, things took an untoward turn as Victoria’s Secret failed to evolve with changing times and changing mindsets. Their perfect ideals and flawless beauty standards led to their downfall as the world no longer resonated with this unattainable train of thought. The beleaguered lingerie giant now focuses on relaunching and moving away from its traditionally rail-thin models by introducing The VS Collective with diverse “leading icons” and “changemakers.” We delve into the fantasy, the success, the fall and rise of the brand that made the rules of beauty until they didn’t: 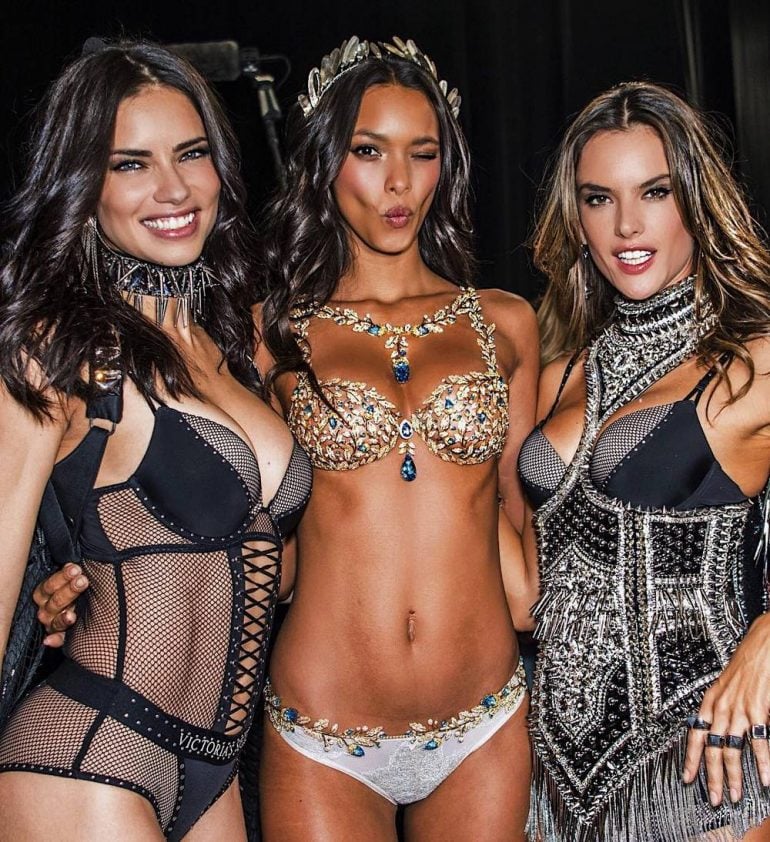 The 90’s: A Fantasy comes alive:
The company’s annual fashion show featuring some of the world’s top models hitting the catwalk sporting jewel-encrusted bras and angel wings that were all the rage. Come the 90s, the brand expanded into American shopping malls, growing the company into 350 stores nationally with sales of $1 billion by the early 1990s when Victoria’s Secret became the largest lingerie retailer in the United States. With faces (and body’s) like Tyra Banks, Heidi Klum, and Stephanie Seymour walking the ramp for them, they became the dream! 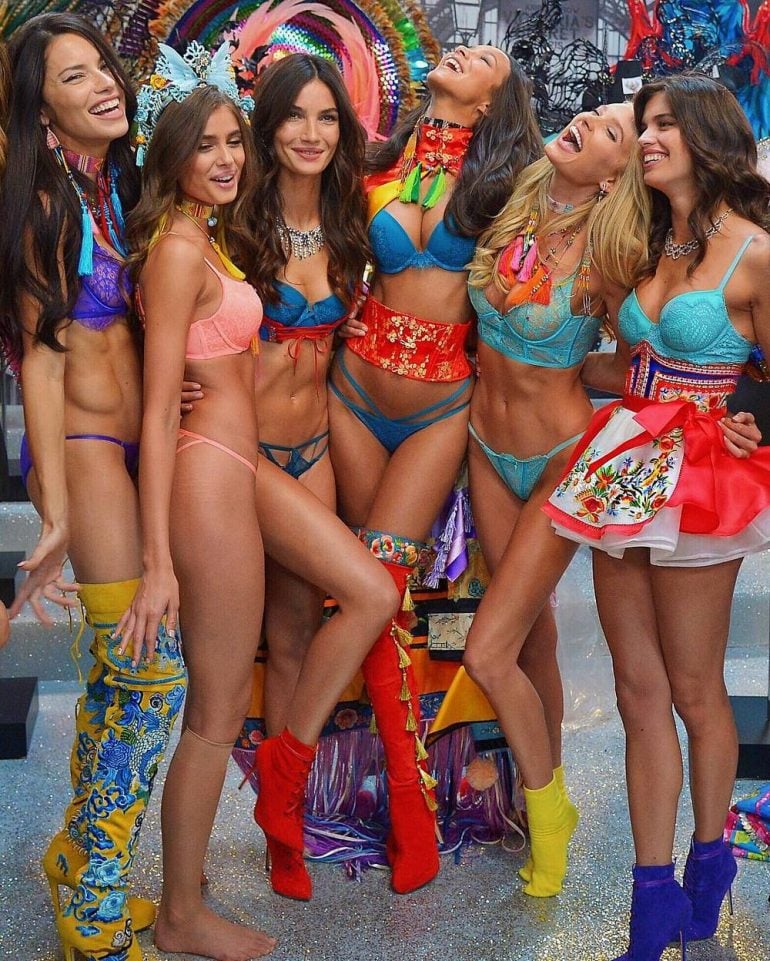 Sexy yet Stagnant:
They reigned well till their world of glitz and glamour started seeming outdated and out-of-touch. Their failure to reflect evolving attitudes about beauty and inclusion reduced the lingerie giant to a company with dipping sales. The association with Jeffrey Epstein, a millionaire sex offender who once managed billions of dollars for Leslie Wexner, L Brands’ founder, didn’t help either. The final hammer blow was dated, overly sexual marketing with collections like “Very Sexy,” “Dream Angels,” and “Sexy Illusions, which creeped women out more than attract them. 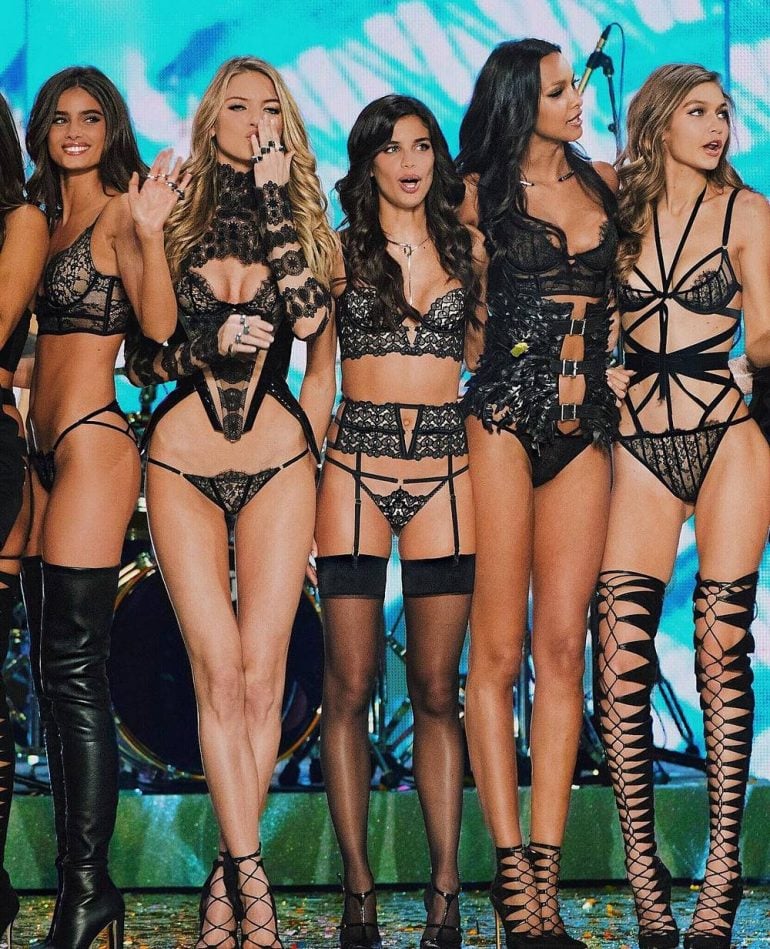 An Era of evolution:
Victoria’s Secret eventually became the target of several accusations, such as sexism and a lack of diversity. Times have changed, mindsets too, and Victoria’s Secret is finally ready to adapt to the new woman’s world where flashing bras have little or no place at all. Taking all the criticism constructively, they have revamped their brand that will delve into the brilliance of the modern woman’s mind.


Victoria’s Secret has finally taken the tough call of replacing its racy catwalk shows with ‘diverse spokeswomen’ including Priyanka Chopra and Megan Rapinoe, along with transgender and plus-size models. Yes, the angels have fallen, but only to make space more inclusive and appeal to a wider audience. It will be no mean feat which is why VS has hired the powerful duo to spearhead the new VS mission: inspiring change and positivity.
They certainly won’t be doing it by posing in bras and wings. Still, They will be joined by the likes of Sudanese-Australian model Adut Akech, freestyle skier Eileen Gu, Brazilian transgender model Valentina Sampaio, plus-size model Paloma Elsesser, and journalist Amanda de Cadenet to host a 10-episode podcast where the women will share their stories. Dubbed the VS Collective, the platform will be instrumental in building deeper relationships with women of all backgrounds. Martin Waters, chief executive officer of Victoria’s Secret, said: “This is a dramatic shift for our brand, and it’s a shift that we embrace from our core. These new initiatives are just the beginning. We are energized and humbled by the work ahead of us.” 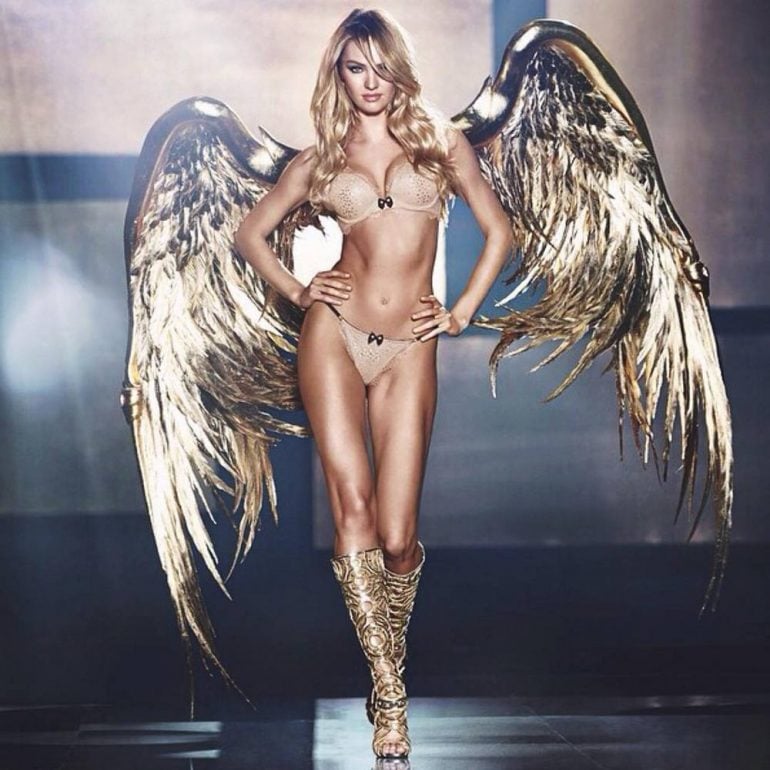 Too little, too late?
Many saw the rebrand as a step in the right direction, but it was too little too late for others.
Until 2018, Victoria’s Secret’s branding centered on their Angels. At the annual fashion show, viewers tuned in to see the highest-paid supermodels but began to notice the lack of diversity on the runway, and the fantasy lost its sheen. 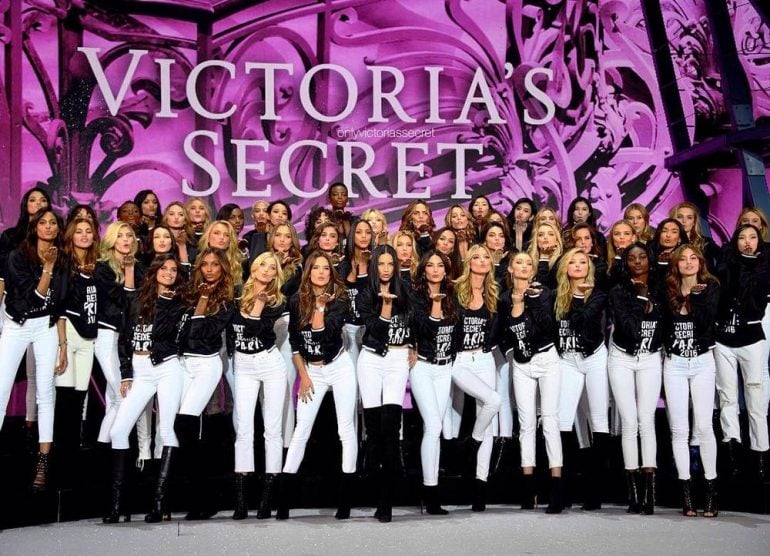 People aren’t sure if this rebranding attempts to rehabilitate the company’s image post its recent struggles. Ultimately, it’s all about sales and isn’t about a revolutionary change the world so badly needs.

Tags from the story
Victoria's-Secret