Alcatel has introduced the OT-V770A Playboy branded handset. It will be made available in three variants pink which will be the cheapest in the line up followed by the much more expensive gold and platinum versions. Specs remain the same for all the variants which include a 1.3 Megapixel camera. 10MB onboard memory and full-screen video playback. The metallic rear panel is embossed with the famous Playboy bunny logo. Pricing and availability are not known for now.
(More images after the jump) 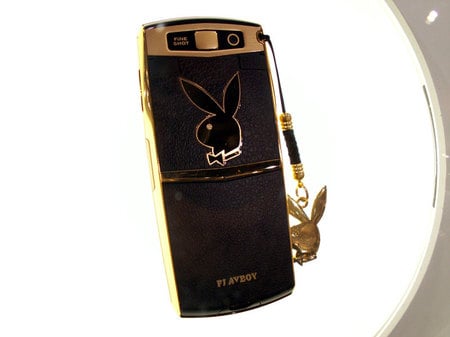 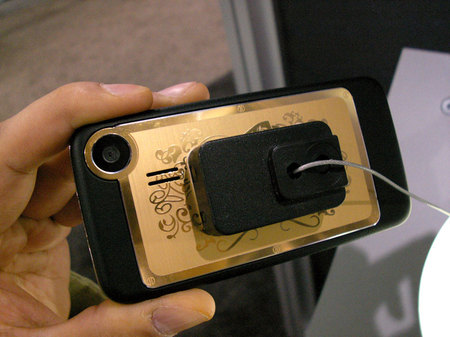 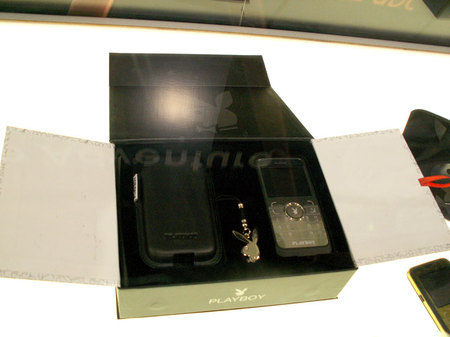 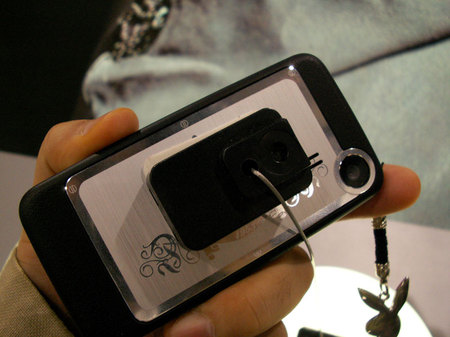 Tags from the story
Playboy