It is needless to say that all the offerings by Bang & Olufsen are exquisitely crafted and the company arguably creates the most beautiful looking consumer electronic products, but the Danish brand falls a tad behind when it comes to technology. To win back the customers it lost to Korean and Japanese rivals, the luxury consumer electronics company has launched the biggest one-product marketing push in the recent times by announcing its foray into UHD TV race. Bang & Olufsen in a media event in New York unveiled its new 55-inch UHD BeoVision Avant television for a cool $8,000. Like all the Bang & Olufsen products, the BeoVision Avant television is gorgeously designed, but it’s also feature rich to take on the best in the market currently. 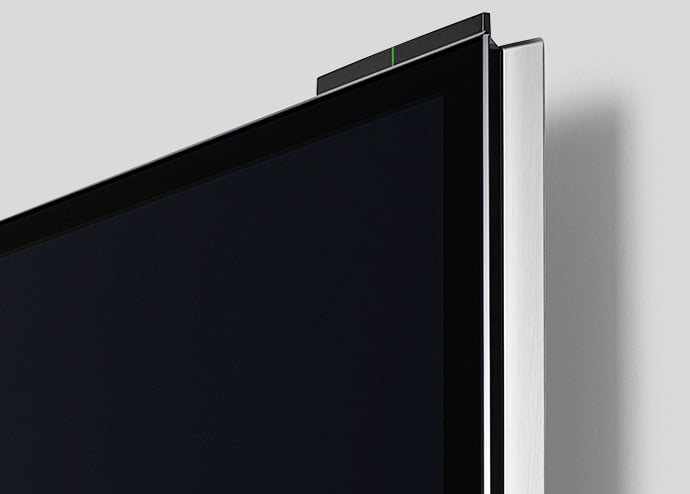 Starting with the basic specifications, the TV measures 55 inches and features Ultra HD LED panel with backlight dimming and 3D. It has six HDMI inputs, of which five are UHD capable, two USB ports and connections for external speakers. It also comes with an integrated wireless audio transmitter that is compatible with B&O’s recently launched wireless speaker set-up. But USP of the BeoVision Avant TV is its motorized movements. Launched with the tagline “The One That Moves”, it comes with motorized automated movements which can be pre-programmed or adjusted according to the viewers own choice. It works with motorized stands for flexible positioning, to turn the position toward the viewer. The options include a table stand that can raise the TV to attention from its slightly tilted resting position, a floor stand that can pivot the Avant up to 90 degrees from the wall, and a wall bracket that can move it up to 60 degrees from the wall. The stands are optional extras, and start at $895. The Bang & Olufsen BeoVision Avant TV was globally launched with a price-tag of $7,995. 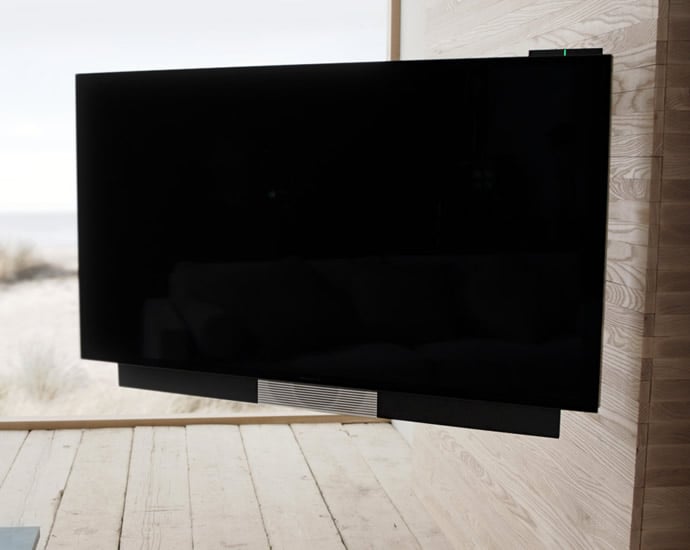