Bowers & Wilkins has updated its iconic 800 Series Diamond line-up of flagship speakers. The fourth-generation 800 Series Diamond once again consists of seven models, which include the two-way 805 D4 floor-standing speaker; the 804 D4, 803 D4, 802 D4 range of three-way floor-standing models; and the brand-new flagship 801 D4 floorstander. The most notable upgrade comes in the form of a new Biomimetic Suspension system which replaces the conventional fabric spider. According to the company, it improves midrange cone performance by reducing air pressure caused by more conventional spiders and outputs a cleaner overall sound. The updated 800 Series also gets the Continuum Cone midrange and mid/bass drivers that offer clarity and precision to instruments and vocals. The line-up also gets Bowers & Wilkins’ Fixed Suspension Transducer (FST), which is a polymer ring around the midrange cone designed to improve transient response and avoid coloration. 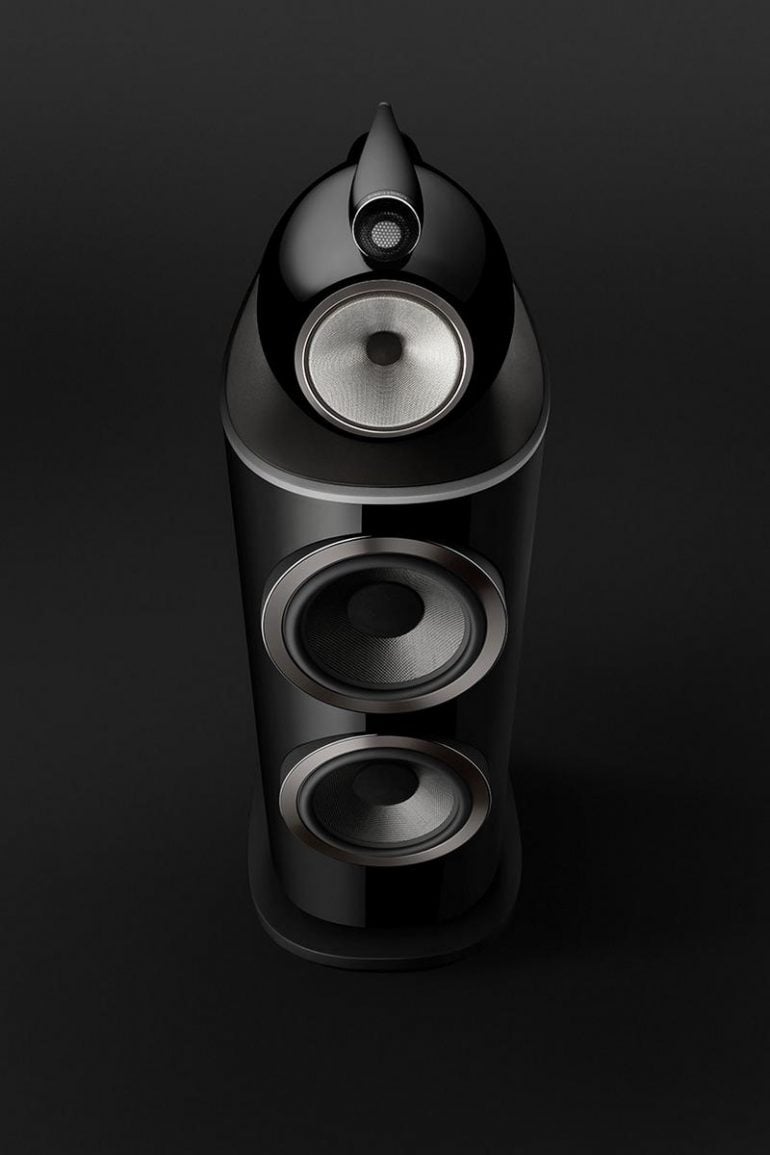 In terms of design changes, the styling now includes more aluminum sections. The midrange cones are isolated from the rest of the speaker cabinet. In addition to that, the signature Solid Body Tweeter on-top housing has also been revamped. Milled from a single piece of aluminum, it now has an elongated tube-loading system that helps produce an even more open sound for the high frequencies. B&W has also introduced three all-new enclosures for the 800 series. The enclosure of the 805 D4 and 804 D4 stereo models consists of a “reverse wrap” design, first launched six years ago exclusively for the largest floorstanders in the series. The company has also added a fourth finish to the series. The new Satin Walnut finish joins the already existing options of Gloss Black, White, and Satin Rosenut. In terms of pricing, the flagship 801 D4 sits at the top of the range with a price tag of $35,000. The 802 D4, 803 D4 and 804 D4 floorstanders are priced at $26,000, $20,000, $12,500 respectively. The 800 Series Diamond Fourth Generation will be available from select dealers from September 1. 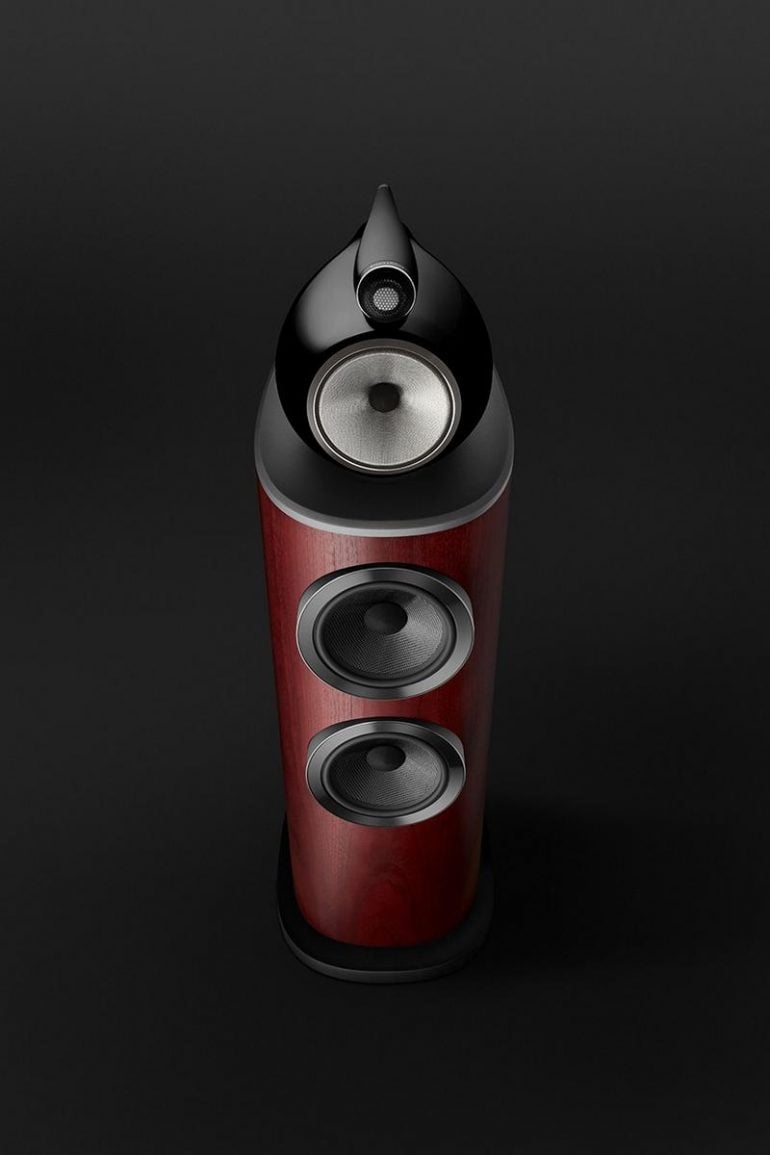 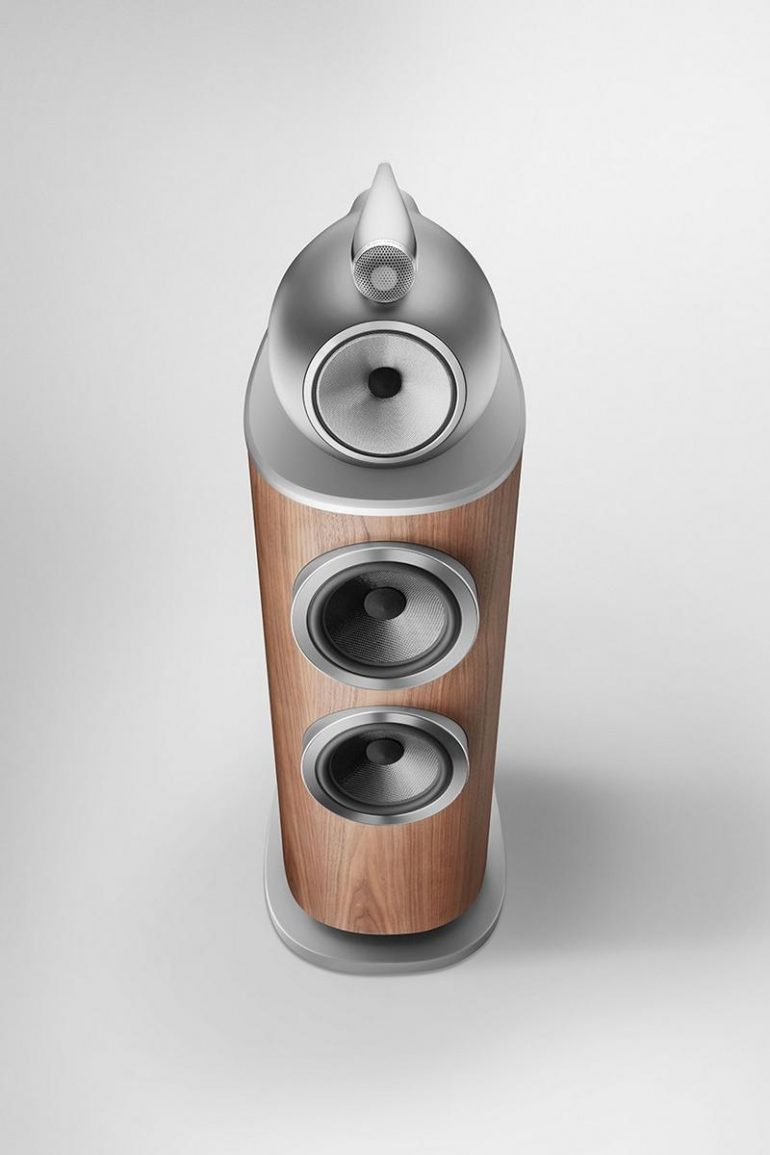 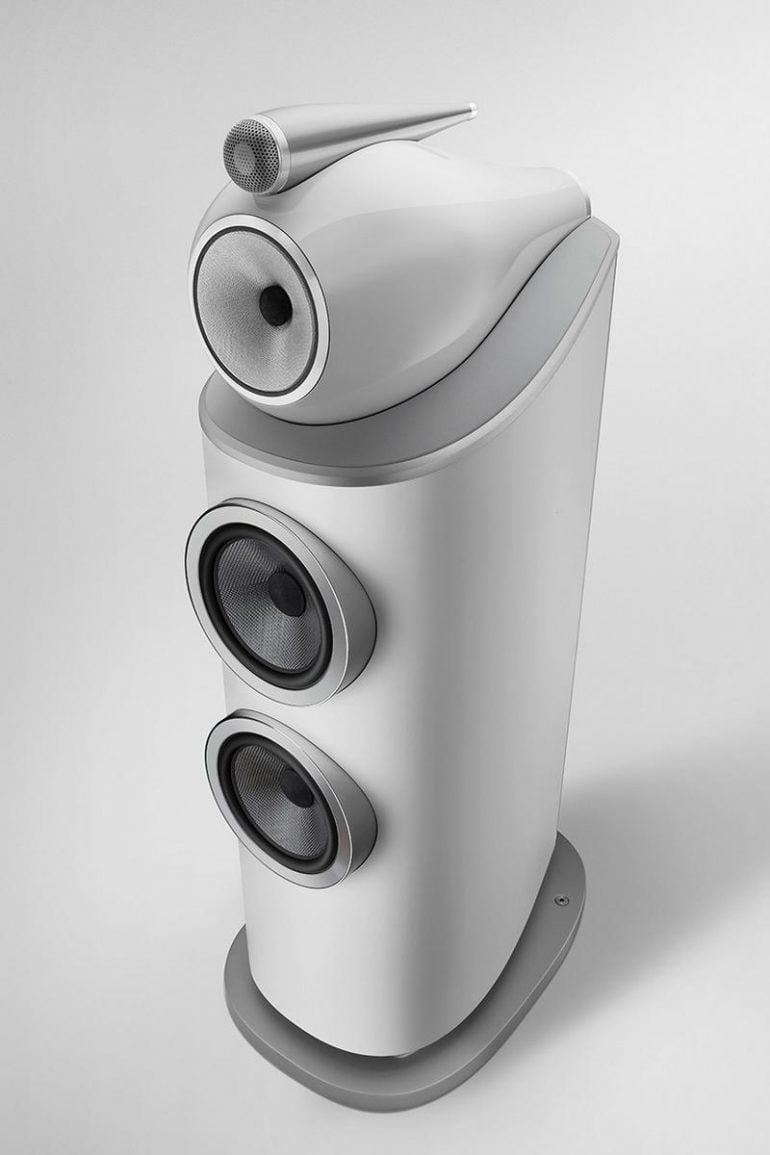 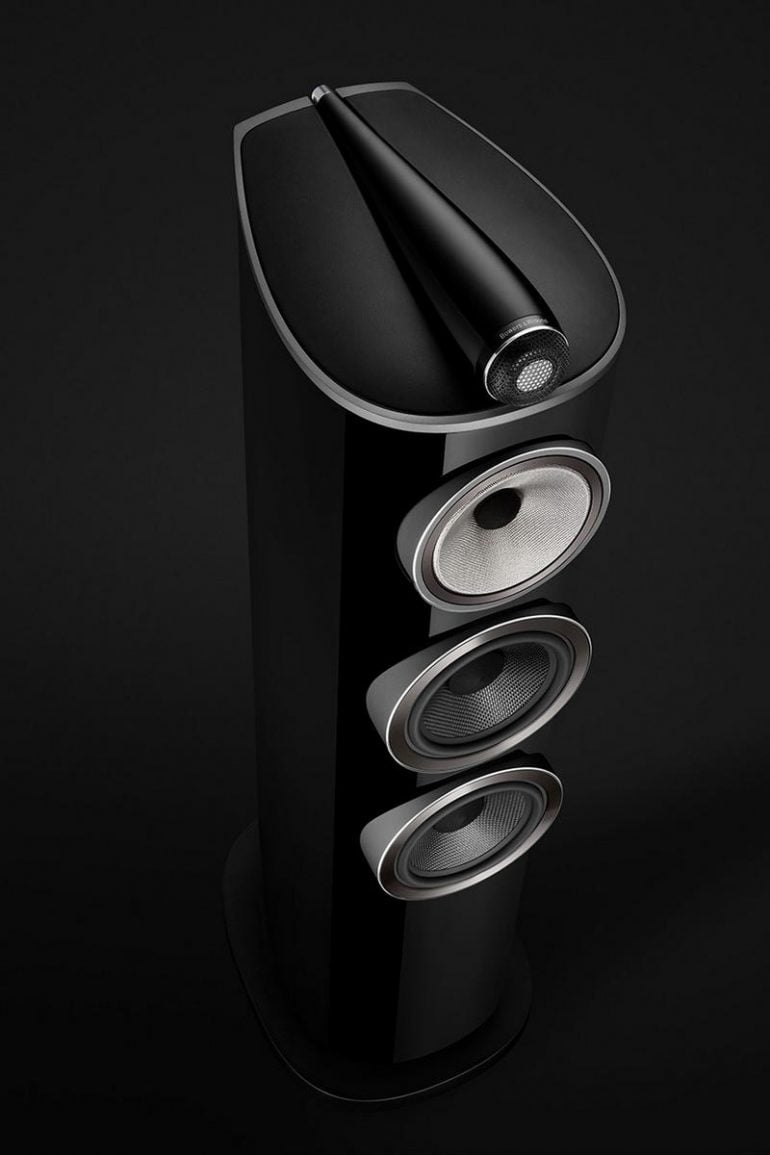 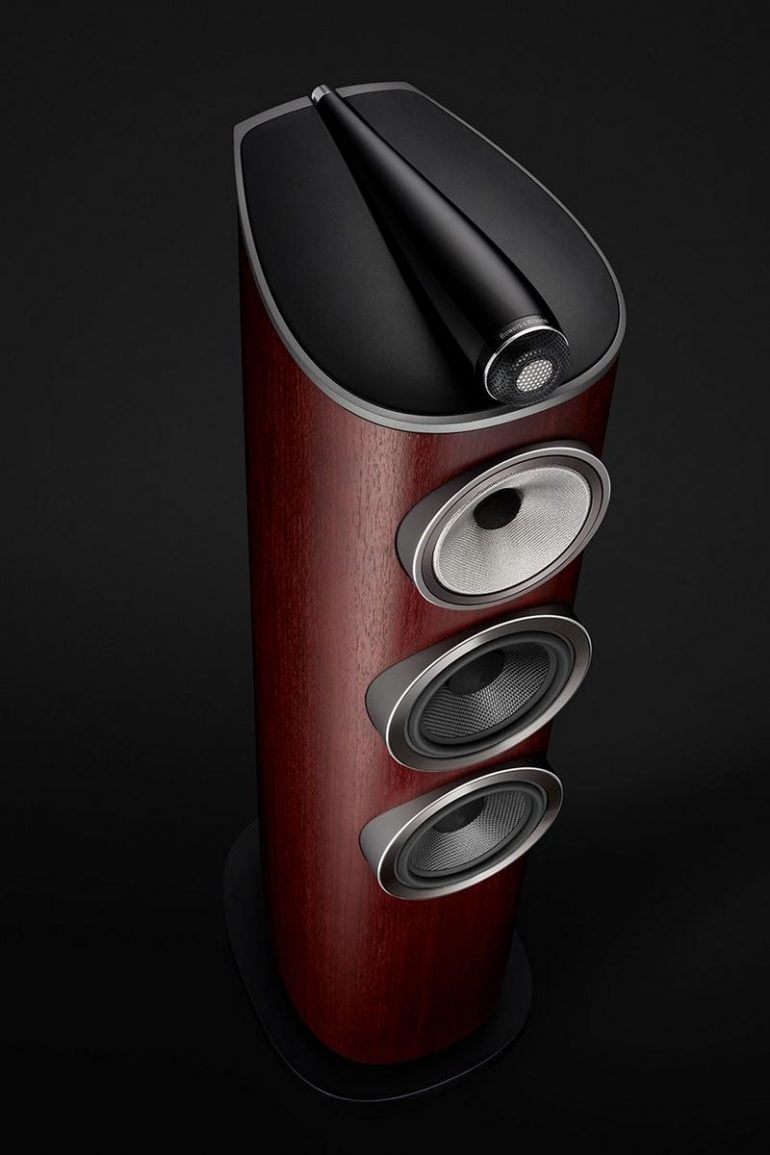 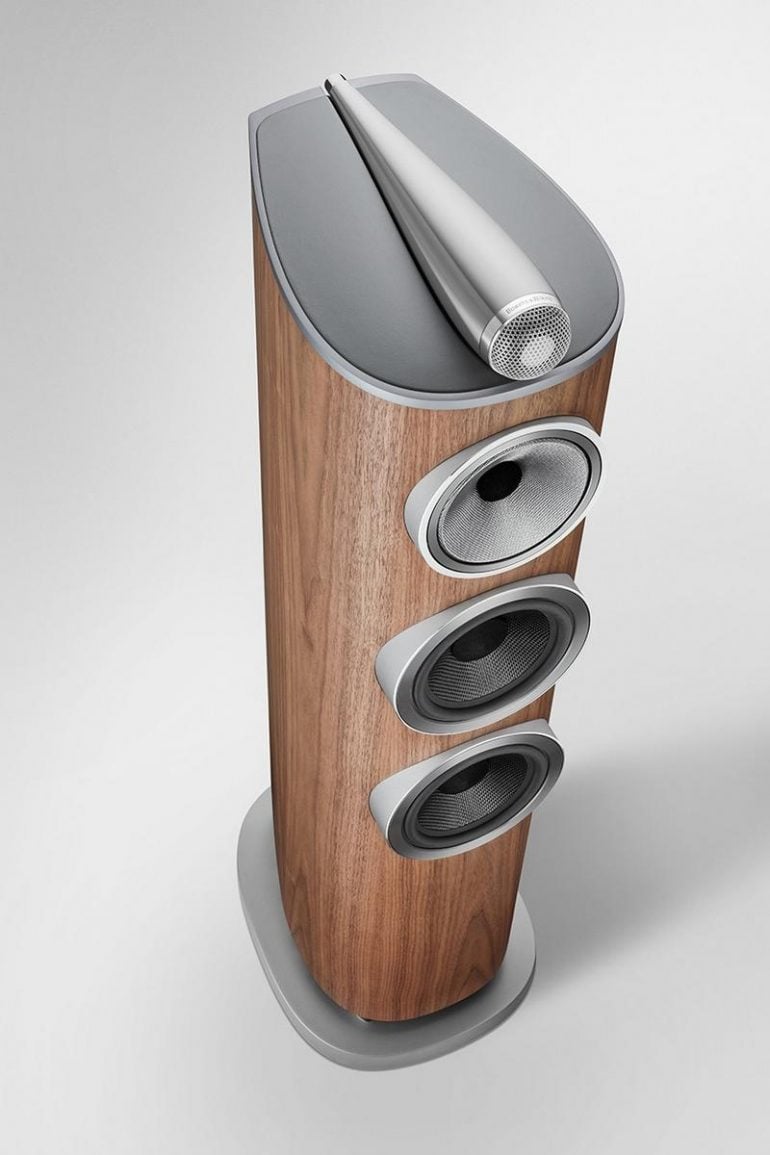 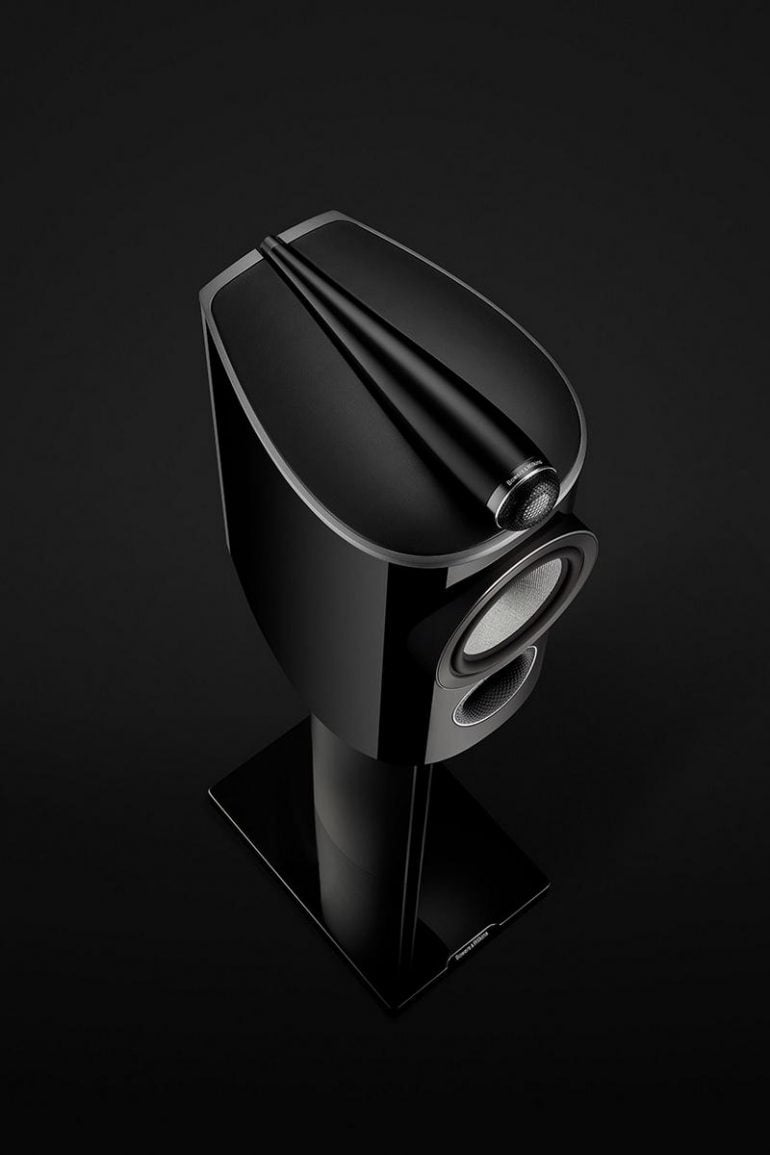 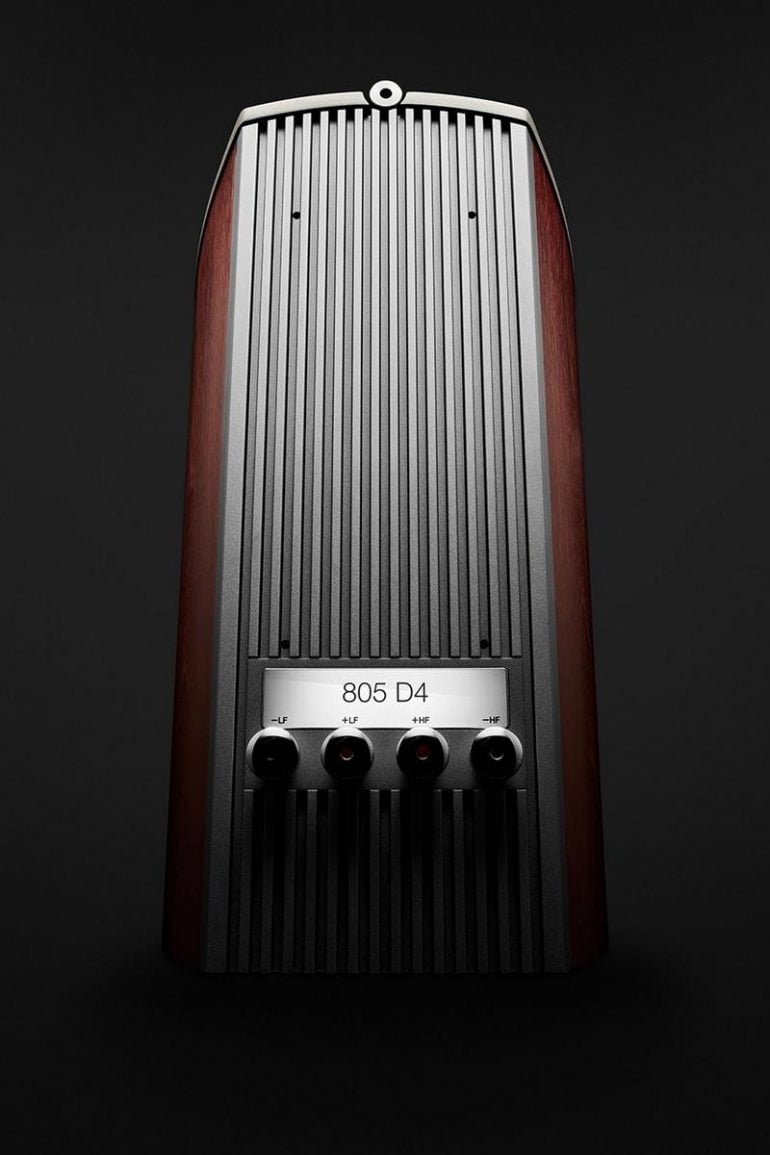 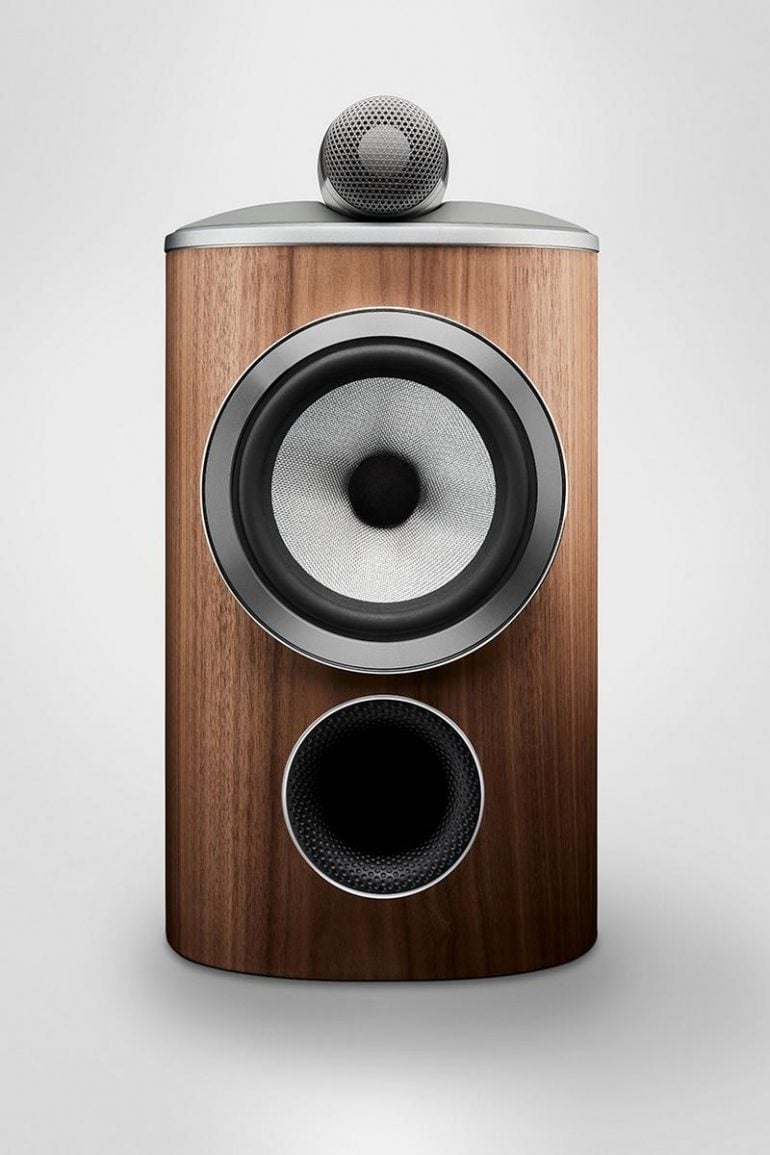 Tags from the story
Bowers-and-Wilkins, Speakers