Panasonic has revealed a new transparent OLED display concept at the ongoing Salone del Mobile, Milano, which can potentially be a complete game changer. The concept was presented at the show which is internationally known as Milan Furniture Fair in collaboration with Swiss furniture brand Vitra. Named Vitrine, the setup resembles a glass cabinet with a wooden frame built around it and has been designed in a way that it blends naturally into any contemporary living space when not in use. On switching on the display, the transparent section transforms into a fully functional, vivid OLED display. The electronic components are smartly hidden inside the wooden frame. The lighting element for the OLED display is also built into the frame, which also doubles up as the stand for the display. 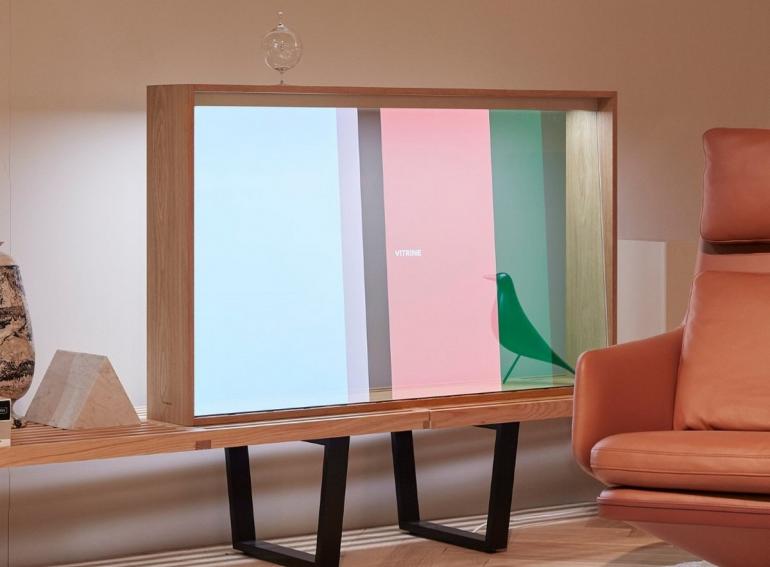 It took two years for Panasonic and Vitra to complete the concept study for the transparent display and come up with the first prototype. The study was on how new technologies can seamlessly integrate audio-visual devices into our living spaces. The concept on display at the show is placed on a wooden bookshelf and has several display items kept behind the glass display, showcasing its use as a furniture item. Panasonic plans to showcase the concept in Tokyo next at its new show space, “&Panasonic”, from the end of April. The company has not revealed if the Vitrine will enter production anytime soon. 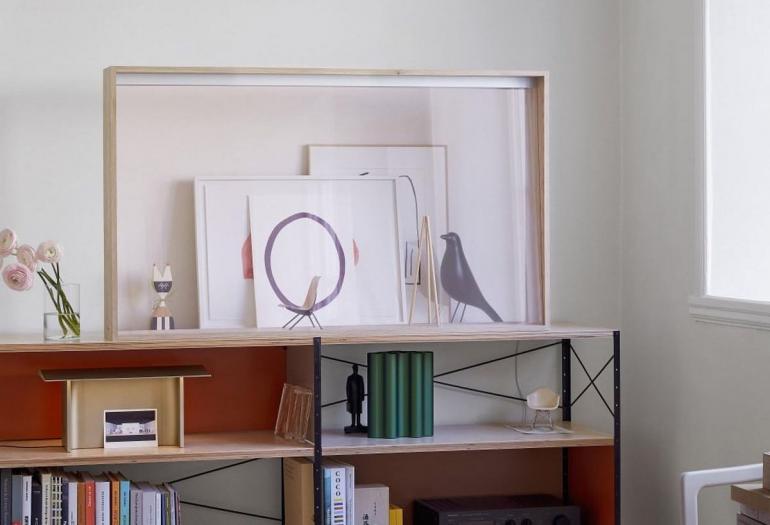 Tags from the story
Panasonic, TV