Though extinct (well, almost), the iPod remains one of the most favored apple devices in the world. And while there isn’t much hope to bring it back in the game, Korean designer Yeonsoo Kang is here to offer some form of solace for those who have been missing the classic media player a bit too much! Thanks to her genius, owners of the Apple watch can now convert it into a mini iPod with an adorable little case! 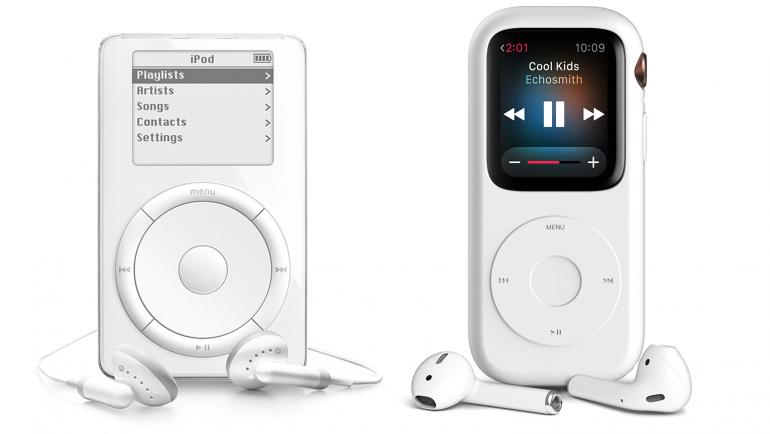 The exclusive all-white gadget holder allows one to slide the watch into the top of an iPod-Mini style case, which surprisingly resembles the original device to the tee. It comes complete with a click wheel design although it isn’t functional. Users, however, can still control music playing off or through the Apple Watch with the help of its touchscreen or a pair of wirelessly connected earbuds like the AirPods. The non-functional silicon case instantly turns the Apple watch into a pocketable, touchscreen music player much like the old-school iPod. 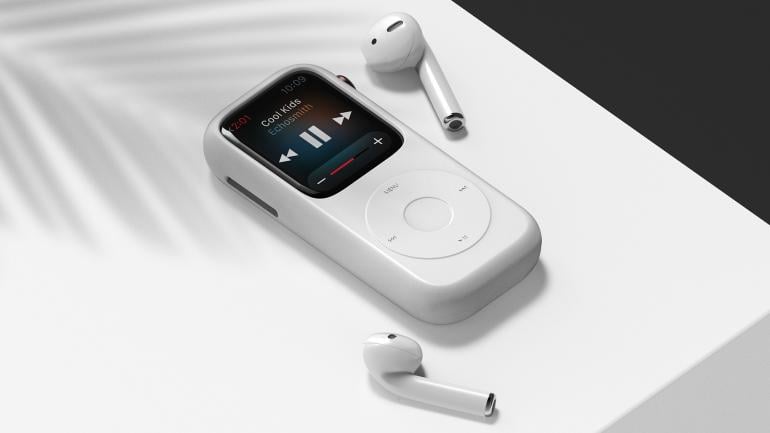 Kang’s design is credited to Caselogy and although it is just a concept at this point in time, we do expect it to be manufactured in the near future. In an email to Gizmodo, the designer also promised that the Pod Case is actually “coming soon”. Looks like there still is some respite for those who have been wishing on a comeback for the iPod!