Goldmund is a bespoke solution for stereo and home theatre systems for the last 25 years. This maker of the world’s most extravagant and technologically advanced audio system has announced a limited edition Apologue Anniversary Edition Speaker. After refreshing the $30,000 Goldmund’s Epilogue Speaker System a few years ago, the Swiss luxury audio brand is now paying tribute to this extraordinary product by launching a technologically advanced Limited Series of 25 Goldmund Apologue Anniversary with an identical design. The new Apologue Anniversary edition is twice as powerful as the earlier model, with built-in amplification totaling 3600W for a pair. 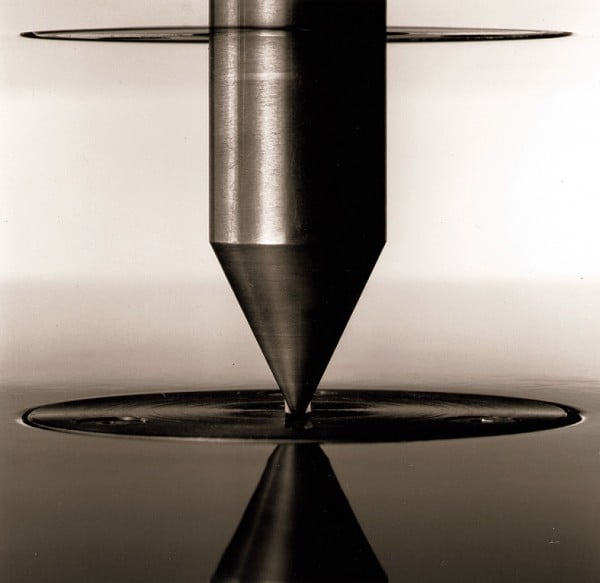 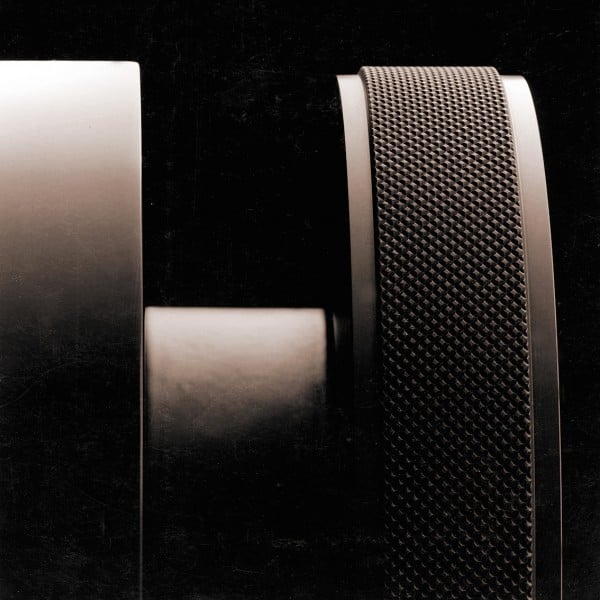 Tags from the story
Sound-System