Only the sumptuous gamers or those who have sacrificed all the other luxuries in life for gaming mania can afford this latest gaming PC from HP. Christened as Blackbird 002, HP has just announced this dynamic gaming machine. The machine looks cool with its all-black design with ridges carved into its aluminum case. The box is also perched as if it were on top of a giant silver Blackbird’s foot. That foot can support 800 pounds of weight and it allows the box to circulate air through vents at the bottom. A lot of care has also been taken to satisfy most of the gaming enthusiasts. The system comes with no pre-installed software because gamers like it that way. Since gamers also prefer configurable machines, the case can be opened with a swinging door. You can configure the machine at a special web site where you can choose the type of memory, graphics cards, hard drives, and processors from either Intel or Advanced Micro Devices.
more detailing images after the jump…….. 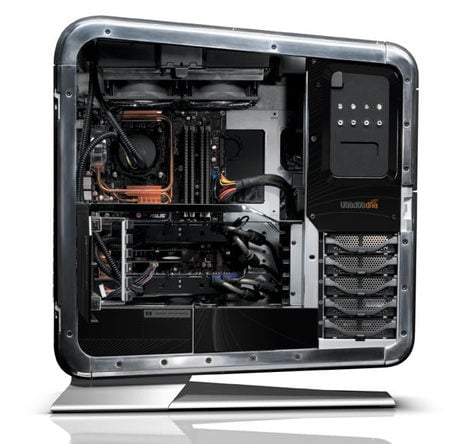 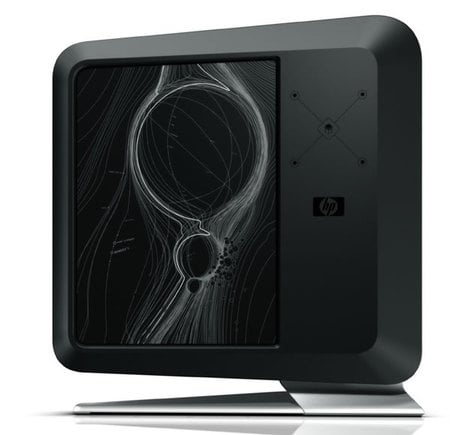 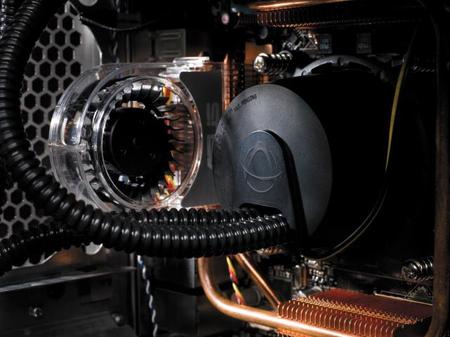 Here is a remarkable fact from the official site – As part of the design process, the Blackbird was put through the HP “House of Horrors,” a torture chamber for technology designed to identify weaknesses. One test involved placing the machine in an industrial-sized paint shaker. Anything that broke was re-engineered until it didn’t. Now that’s called dedication to Quality. HP has quoted the price tag as $2,500 to $7,000. No Further detail about the pricing has been given.
Source

Tags from the story
HP