In June, KFC began an online marketing campaign of what appeared to be a way to troll the Sony PlayStation and Microsoft Xbox. It teased a KFC bucket-like gaming console with top-of-the-line specs and a “chicken chamber” to heat chicken pieces. But none of us really took it seriously, and we thought the American fast-food giant was using the console wars as a brilliant marketing opportunity. However, it turns out that KFC was deadly serious and, in fact, the company has officially announced that they will actually launch a gaming console with a built-in chicken warmer. Called the KFConsole, the KFC gaming PC has been created in collaboration with Taiwanese gaming hardware company Cooler Master.

The future of gaming is here.

According to the details officially released now, the KFConsole will be powered by an Intel Nuc9 Extreme Compute Element. It will also be equipped with an ASUS-built hot-swappable NVIDIA GPU and Intel CPU, along with a 1TB Seagate NVME SSD. The swappable GPU slot is the first of its kind and will help gamers upgrade components without any hassle. Cooler Master claims that the console designed to look like a KFC chicken bucket will be VR ready, along with supporting ray tracing, and handle 4K TV gaming and frame rates up to 240 fps. The console’s highlight is its unique integrated chicken-warming chamber – something that has never been attempted before by any console manufacturer. The official release states: “Never risk letting your chicken go cold again thanks to the patented Chicken Chamber. Utilizing the systems natural heat and airflow system, you can now focus on your gameplay and enjoy hot, crispy chicken between rounds.” KFC is yet to announce a launch date or put a price-tag on this incredibly-weird gaming console.

The console wars are . 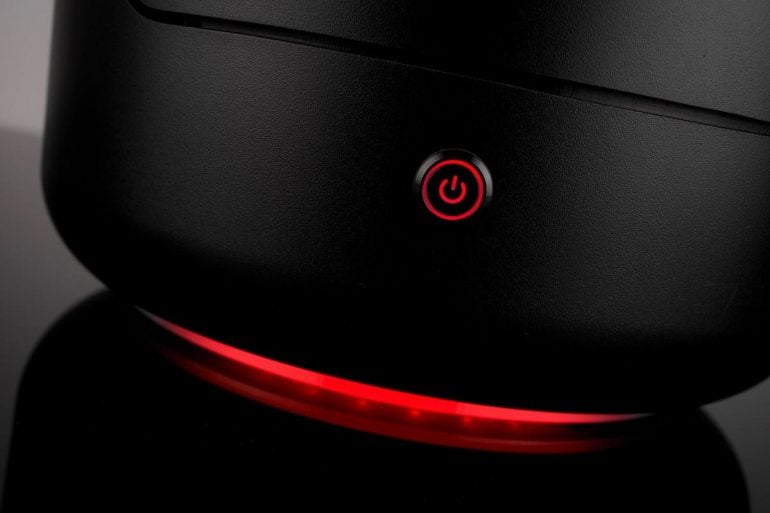 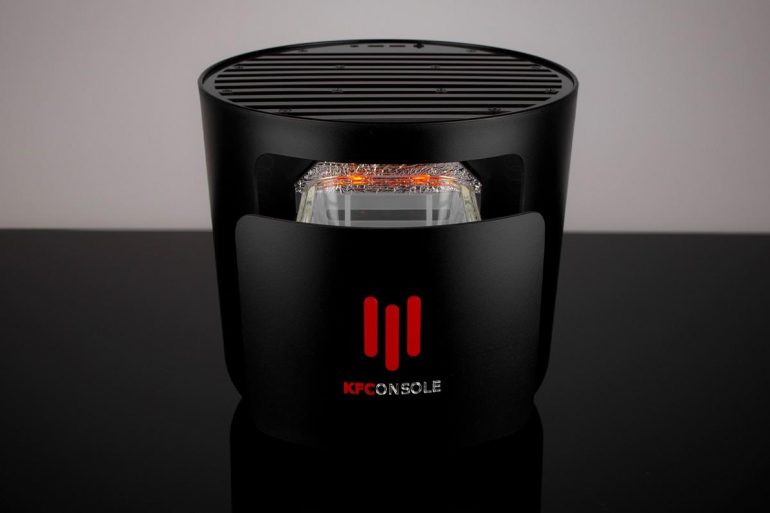 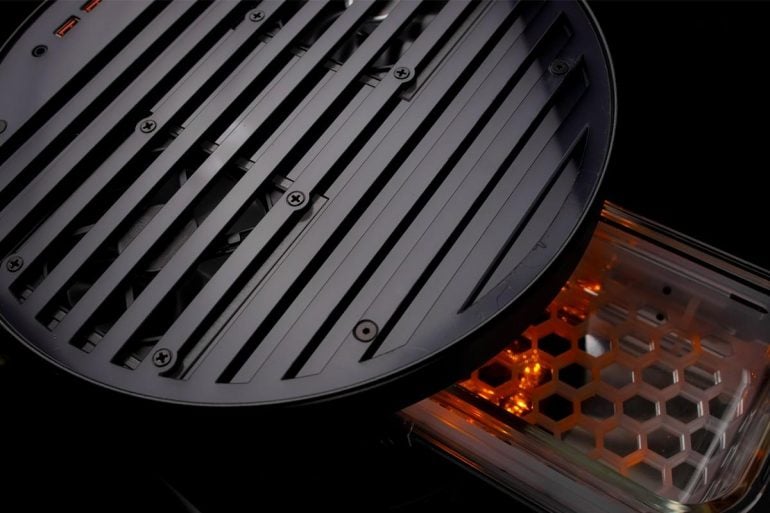 Tags from the story
Console, PC