You might have never heard the name QDC but it’s a Chinese high-end audio brand that was founded in 2015 and it specializes in high-performance multiple-driver in-ear monitors. The company’s newest flagship product is called the Blue Dragon and this jewel-encrusted IEM is the result of eighteen months of design work. All of QDC’s products feature a unique 3D design; however, the Blue Dragon takes things up a notch in terms of design. The enclosures of the in-ear headphones are made from sections of gold-fused titanium. The housing of each earbud is decorated with a total of 800 sapphires, which are all embedded carefully one buy one using a proper gem-setting technique. The cut-outs on the blue titanium top plate reveal an 18k gold plate, creating a playful design.

In terms of hardware, the flagship hardware shares its internals with the brand’s top-of-the-line VX model from the Anole series, boasting 10 drivers consisting of 4 high frequencies, 2 mid frequencies, and 4 low frequencies. QDC says each of them is grouped together to produce a seamless, ultra-high-bandwidth soundstage. The IEM headphones also feature 3 manual tuning switches that can be adjusted independently to fine-tune the listening preferences. Also unique to the Blue Dragon earphones is its detachable audio cable called the Dragon Skin that uses three different types of materials for a total of 49 wires and transparent housing. The flagship IEM headphones arrive in a special case made of the finest ostrich leather. It is also in dark blue color to match the earphones and a pattern that looks like dragon skin. QDC takes three months to make each pair of Blue Dragon headphones and it was recently released in the UK with an eye-watering price tag of £12,199 (roughly $15,700), making them one of the most expensive of its kind. 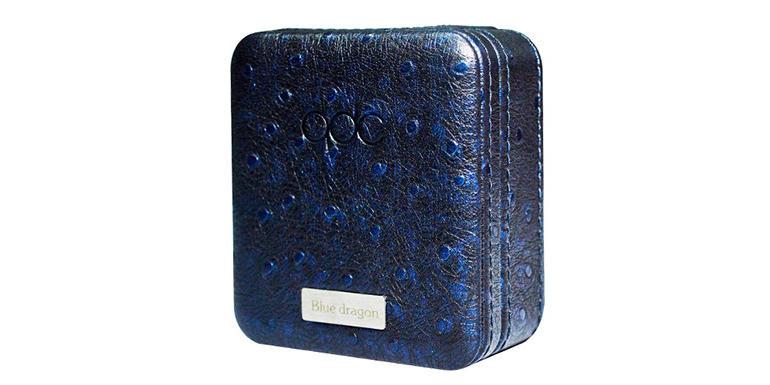 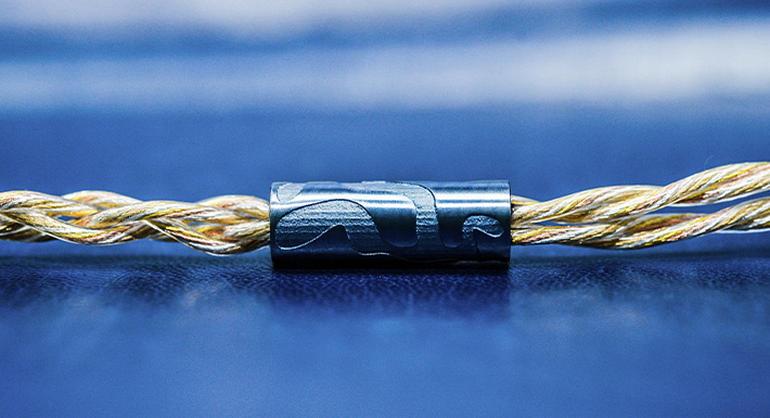 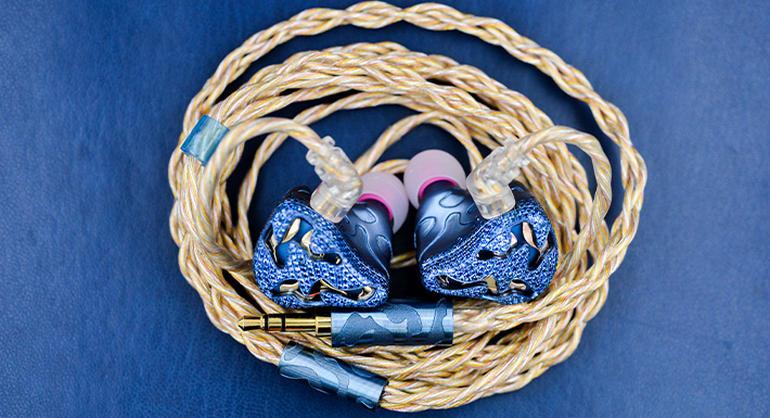