Are your eyes glued to your smartphones when walking on a busy street? Do you manoeuvre through a sea of people while replying to a text on Instagram with ease? If you are someone who wouldn’t mind dashing into a pole rather than peeling your eyes away from social media then Industrial design student Minwook Paeng just made life easier for you by creating a robotic Third Eye. Called exactly that, the device is fixed to the forehead and looks out for obstacles when the wearer’s real eyes are glued to their smartphone. We are exploring this new-age necessity in detail-

The satirical device allows users to navigate their lives while texting or scrolling through Instagram, uninterrupted by real-world obstacles. 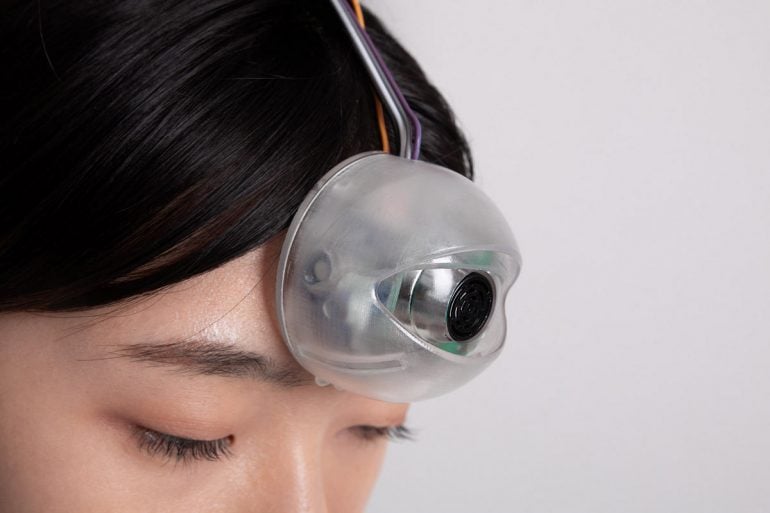 The robotic Third eye is developed by Paeng as part of his Innovation Design Engineering degree at London’s Royal College of Art and Imperial College and is ideally created for a new breed of humans- the phono sapiens. 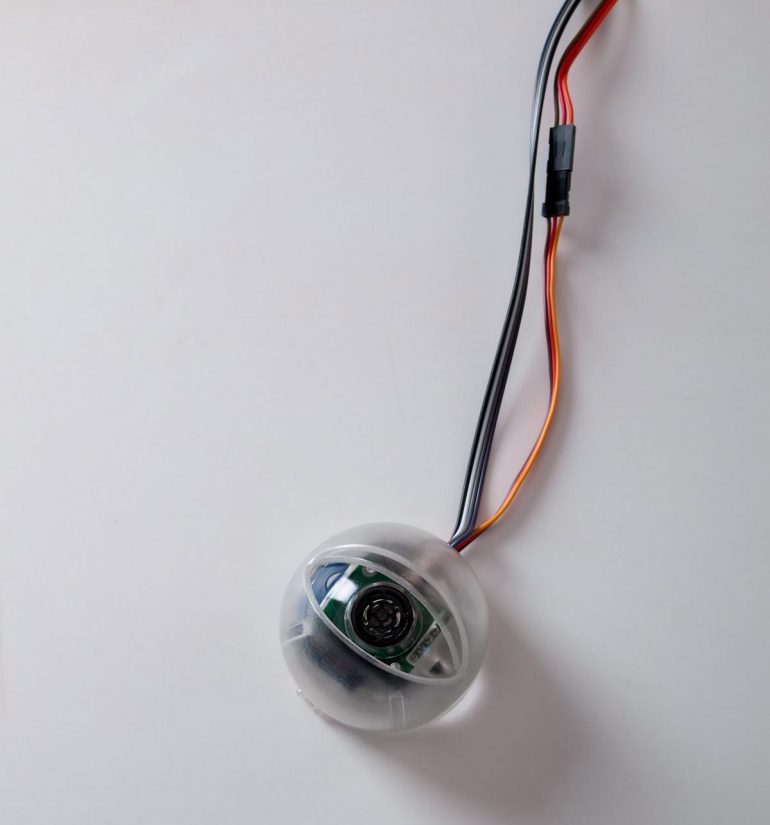 The prosthetic has a translucent plastic body and is made using the open-source electronics platform Arduino. The robotic third eye sticks to the forehead using a thin gel pad. 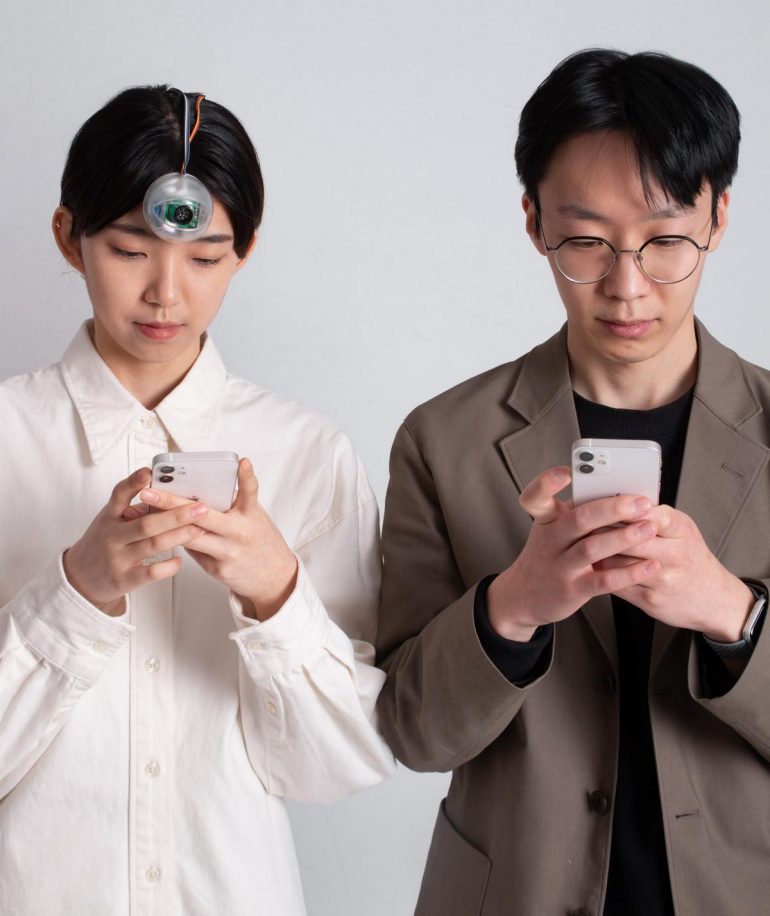 The Robotic Third Eye is equipped with a speaker and a gyroscope that is basically a sensor used in smartphones to detect the orientation of the phone and automatically rotate the screen. The gyroscope does the work of detecting when the user’s head is angled down and opens the plastic eyelid to reveal a sonar sensor.

“The smartphone has permeated into modern life so deeply that it’s impossible to deny the evolution of phono-sapiens. I hope that the act of ironically pointing out what we are doing with our smartphones can help people to take time for self-reflection,” said Paeng.

Tags from the story
Mobile-Phones, Robot