If you thought 3D means wearing special glasses to watch the motion, then you need a serious update. Philips is out with a range of 3D HDTVs that don’t require the special glasses at all and can be viewed with the naked eye. The Quad Full TVs relay data at such a fast rate that they increase a display’s screen resolution to 3840×2160 (or 8.29 million pixels), four times the number of pixels of the highest HDTV standard. Both the factors, data speed, and high resolution, are incidental to the performance of a 3D TV. The large collection of pixels produce images that are important to the optical illusion and the speed puts the images together instantly. This creates a large viewing angle (160 degrees) and a very high image contrast.

Philips promises up to 46 views at once, which means the resolution is 23 times better than others viewed before. Apparently this TV will cost approximately $25,000 and Philips has already penciled in a 56″ version. 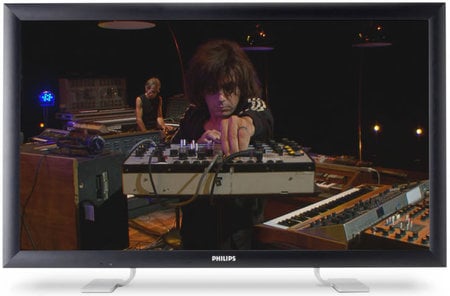 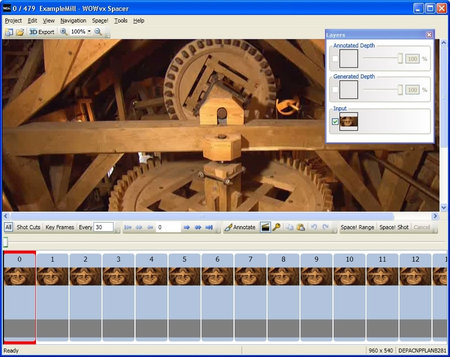 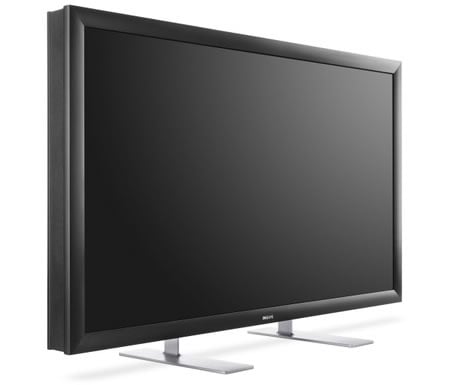 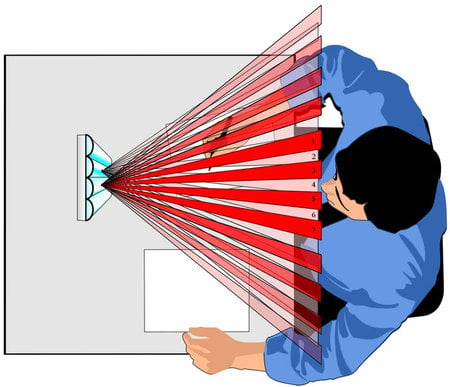 Tags from the story
HDTV, Philips