Porsche design seems to be taking diversification a tab bit too seriously. After making its own shoes, lighters, watches and a Phone, it’s now headed for an altogether new category with the launch of its computing division and the reveal of the exquisite Porsche Design Book One. The novel tech-device looks like an upgrade over Microsoft’s Surface book and uses a hardware which is likely designed by Quanta, the same company that helped build Amazon’s fire tablets. 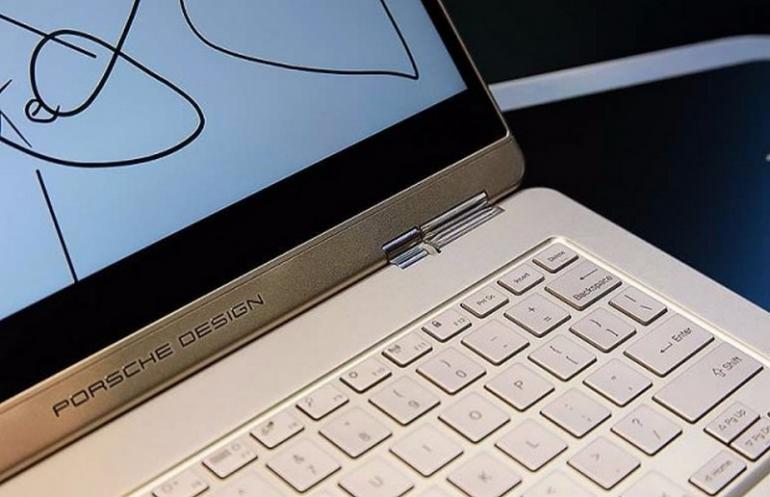 Engineered and built in Germany from scratch, the Porsche Design One comes with a milled anodized aluminum body, hinges inspired by a car transmission and a detachable tablet body. Apparently the Book one also happens to be the first laptop that is detachable and one that comes with a full 360 degree rotating design. Apart from the two obviously cool features above, the Book One also makes improvisations to the standard Surface Book by adding two USB-C ports (one of which has support for Thunderbolt 3), a faster 7th-gen Intel Core i7 CPU and a more accessible location for the laptop’s headphone jack. 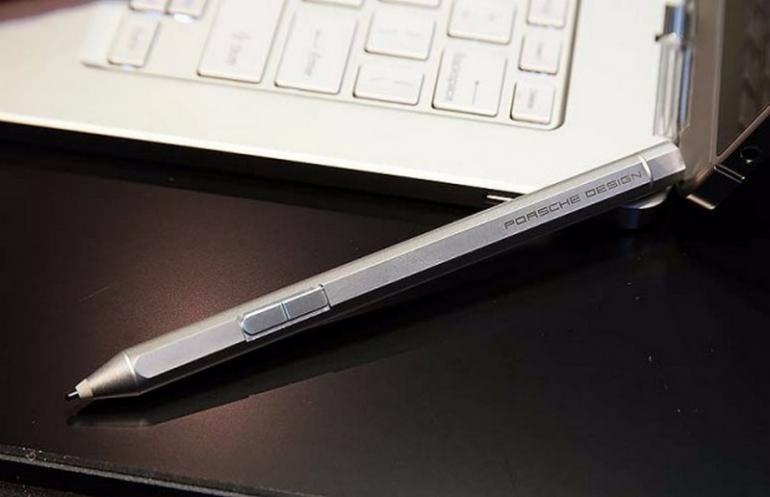 However, the Book One also retains its predecessors best and provides users with the very same 13.3-inch 3200 x 1800 touchscreen with support for 2048 levels of pressure sensitivity, 16GB of RAM, 512 GB of SSD storage and a glass precision touchpad. For those who are impressed much, hold your excitement as the Book One will soon sell in the United States for an estimated $2495 in April! A bit overpriced, but for all its novel features, it is certainly worth it! 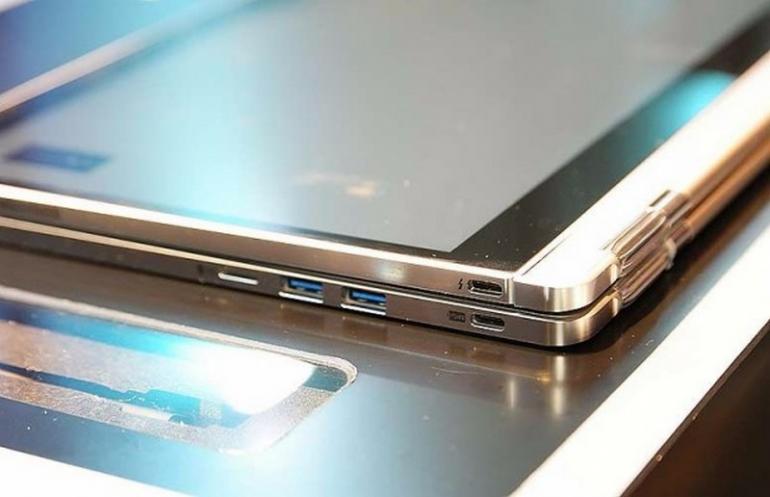 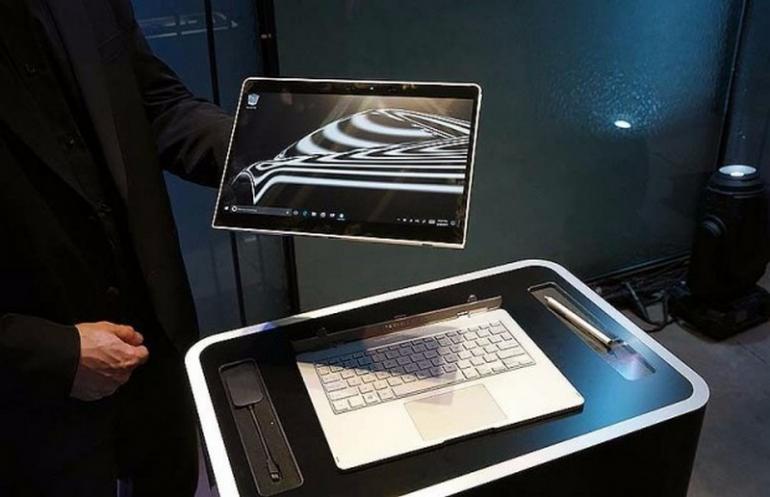 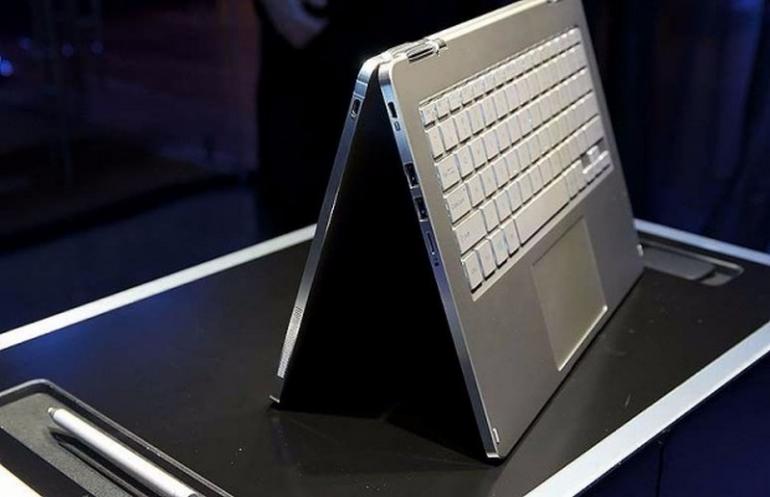 Tags from the story
Laptop, Porsche