It will never die out, the legacy that is Steve Jobs. In a tribute to the man’s contributions to mankind and his honor, backlit laptop designing firm ‘Uncover’ has put up three Steve Jobs tribute MacBook Pro with Retina display laptops for sale. The laptops feature a rear-illuminated Apple logo containing a silhouette of Jobs’ face, a design created by a Hong Kong-based artist Jonathan Mak. They are put up for auction on eBid for a staggering $12,300.

All proceeds will be evenly split between a charity called Get It Done and a fund that it is setting up in association with SellanApp. The laptop specifications include a 2.7GHz Intel Core i7 processor, 16GB of memory, and a 750GB SSD. 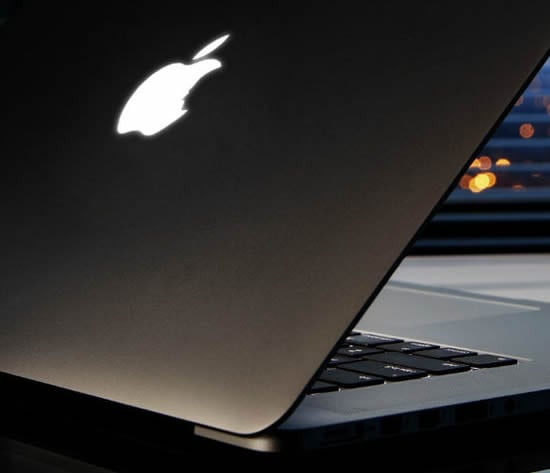 Job’s mark is left through his word, which are laser-tattooed on the bottom of the laptop, and which says: “When you grow up, you tend to get told that the world is the way it is and your life is to live your life inside the world, try not to bash into the walls too much, try to have a nice family, have fun, save a little money. That’s a minimal life. Life can be much broader once you discover one simple fact, and that is that everything around you that you call life was made up of people that were no smarter than you. And you can change it; you can influence it; you can build your own things that other people can use. Once you learn that, you’ll never be the same again.” 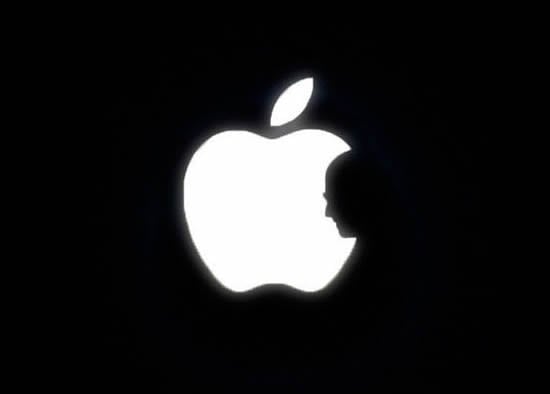 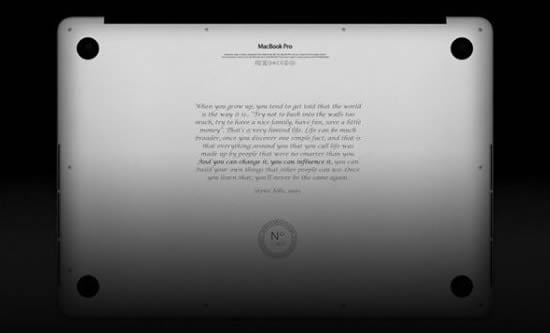 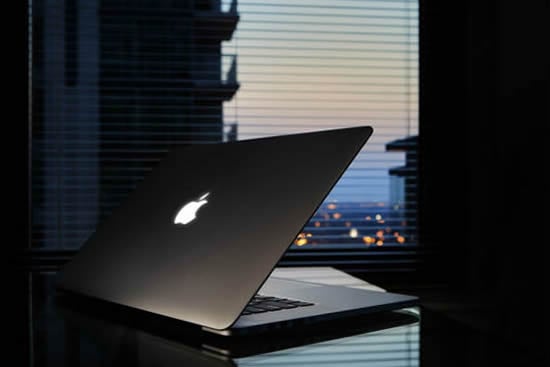